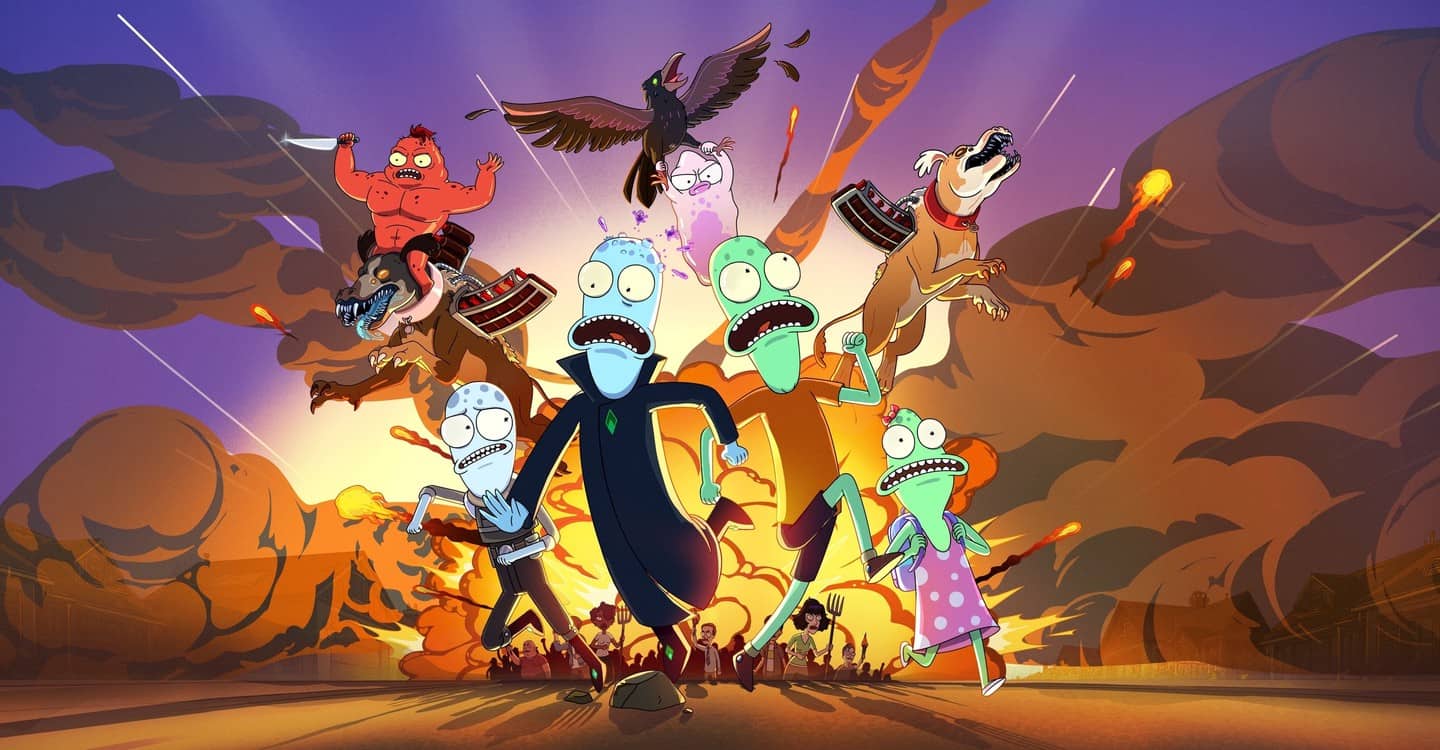 Solar Opposites is an American sitcom series. It is an animated sitcom that includes elements of Sci-Fi. Will Solar Opposites Season 3 happen? Here is what we know so far.

The Solar Opposites series received a very positive response from the audience. It has received a rating of 8 out of 10 on IMDb. Justin Roiland and Mike McMahan together created this sci-fi sitcom series.

What Is Solar Opposite Series About?

Mike McMahan and Justin Roiland’s animated science fiction sitcom Solar Opposites is technically about an alien family trapped on planet Earth, learning how to love each other as they try to repair their spaceship. However, as the first season progressed, the show slowly reveals that it was simultaneously telling another story.

One of the aliens, Yumyulac (Sean Giambrone), has a habit of shrinking humans and imprisoning them in a wall-sized terrarium. Surprisingly, we can get to see the tiny humans form their own Mad Max-ian style society there. We learn more and more about this society until seven episodes into the first season, where Solar Opposites ditches the aliens for an entire episode set inside the Wall.

It ended up being just about everyone’s favorite point in the show.

The official release date for the third season of the Solar Opposites series has yet to be announced. If we get an update on that, we’ll definitely update it here.

We can expect to see the Solar Opposites Season 3 series somewhere in 2022. It will be released on Hulu‘s OTT platform. There will be at least a total of 12 episodes and we can expect all episodes released on the same day.

All previous seasons of the Solar Opposites series are available to watch on Hulu‘s OTT platform.

It’s a good question to ask. After all, season two seems to wrap things up in a nice, neat little arc with the family being reborn as trees that hits their neighbors. Where can they go from there? Well, the show’s creators recently sat down for an interview with SyFyWire to answer that exact question.

“There were some things in Season 3 that were absolutely insane,” Roiland said during the interview while pledging that they will continue to push the boundaries of what they should (and shouldn’t) do on TV. McMahan added that the extra-long season gave them the perfect opportunity to “[get] weirder” with the show’s plot. And what about Cherie and Halk, vowing revenge against Tim with baby Pezlie in tow? It’s safe to say they’ll be exploring that storyline in full force, given how much the show’s creators were captivated by the show-in-a-show that is The Wall (SyFyWire).

As of now the trailer for the third season hasn’t been released yet. The Season 2 trailer dropped about a month before its release, so we can expect the same schedule for Season 3. That means we can get a new Solar Opposites trailer as soon as December 2021. If it’s out, we’ll add it here. We hope that the trailer for the Solar Opposites Season 3 series will be released soon. 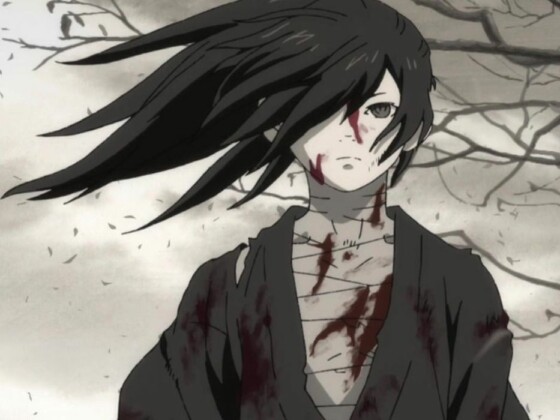 Are We Never Going to See Dororo Season 2? 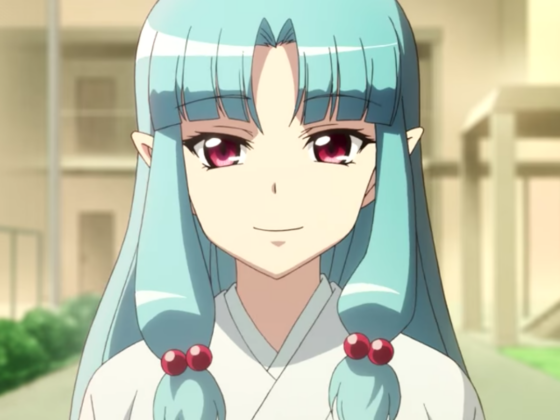 Tsugumomo Season 3: When are we going to see it?