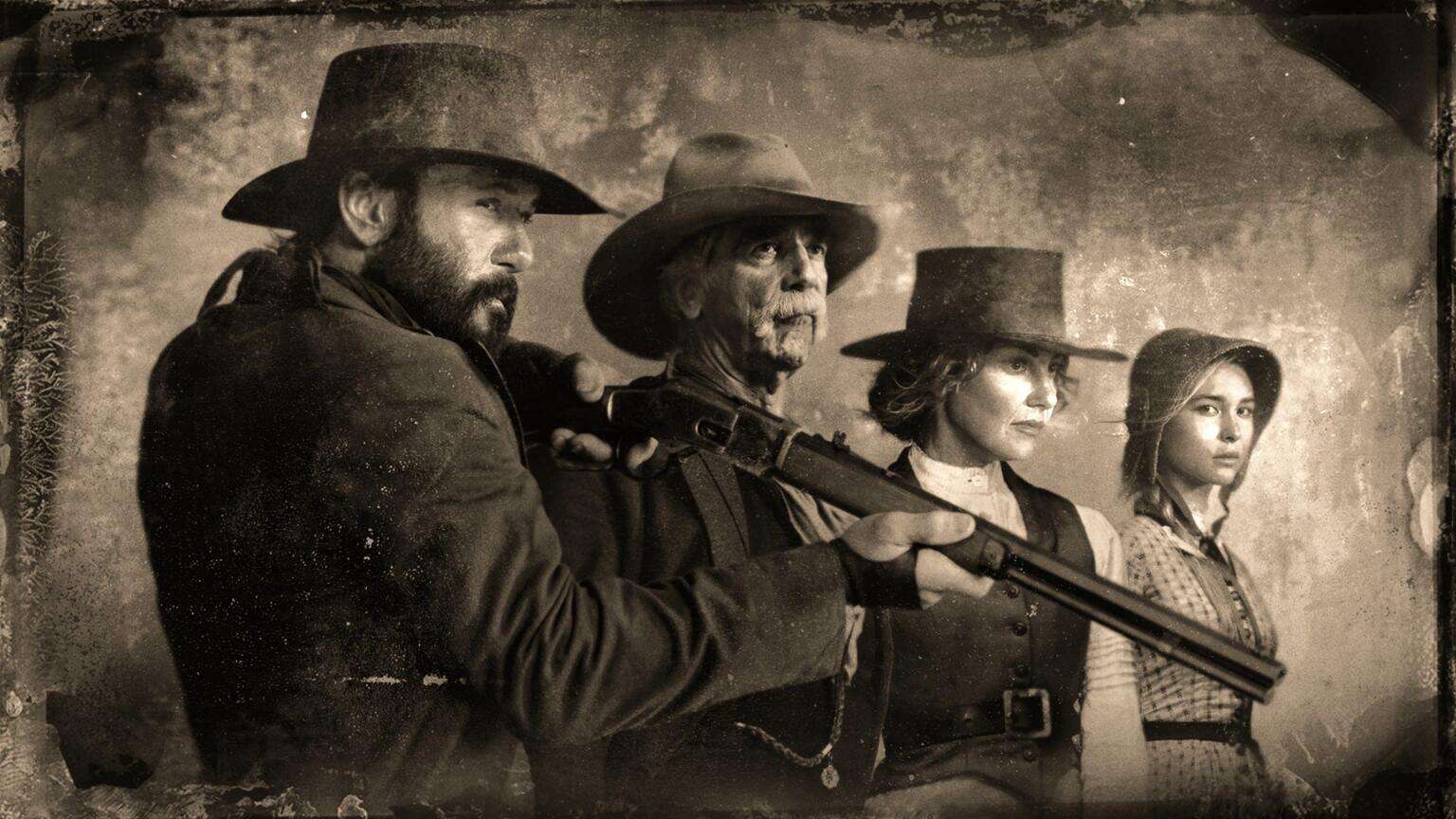 Created by Taylor Sheridan, ‘1883’ is a Western drama TV series that serves as a prequel to ‘Yellowstone.‘ Will 1883 season 2 return? Let’s find out!

It tells the story of the Dutton family’s journey from Texas to Montana as they try to find a new life away from poverty and despair. On their expedition, they are guided by skilled cowboys and former soldiers Shea and Thomas. The two men lead the carriage that carries the Duttons and several other immigrants through the Great Plains as they all hope to arrive at the virgin frontier.

The show has won the hearts of audiences and critics alike with its detailed narrative, intricate visuals, and dynamic characters. Moreover, it broke records after attracting 4.9 million viewers to the series premiere itself. Therefore, a large number of fans are curious to know when they can watch more of the Duttons and their allies. If you want to know more too, here’s everything we know about ‘1883’ season 2.

There’s a reason to celebrate for fans of the show, as the network has officially confirmed new episodes. However, their number has not been determined, so we can say that the second season may not be the traditional season and will follow a different pattern. Citing the phenomenal impact of season one in an official press release, Tanya Giles, chief programming officer at ViacomCBS Streaming stated, “The incredible storytelling and performance behind 1883 have set off a phenomenal new record for Paramount+.”

Giles further added, “Promoting the series through linear sampling on Paramount Network during their latest record-breaking season on ‘Yellowstone’ further allows us to introduce loyal Sheridan viewers to this fantastic new series. We look forward to bringing more of the Duttons origin story to fans.” Since the second season has been given official permission by the creators, it will likely start production as soon as they decide on a schedule in the coming months.

Based on that, as well as the availability of cast and crew and favorable conditions on set, a suitable date will be set for both shows. If all goes according to plan, fans can expect ‘1883’ season 2 to arrive sometime in Q3 2023.

In season 2, Tim McGraw and Faith Hill will most likely return to their respective roles as James and Margaret, the head of the Dutton family. Audie Rick is also expected to return as their son John. The returns of Marc Rissmann (Josef), Sam Elliott (Shea), LaMonica Garrett (Thomas), and Gratiela Brancusi (Noemi) depend entirely on the direction the narrative takes in the coming seasons. If they focus on the year before the epilogue of the season 1 finale, this cast will most likely appear.

Season 1 follows the story of James Dutton as he arrives in Texas with his family and they join an expedition across the Great Plains to Montana, led by cowboys Shea and Thomas. Along the way, several immigrants join the caravan, and the group tackles several challenges such as tornadoes, horse thieves, and harsh winters. Later, several members of the caravan died while trying to cross the treacherous river. This led to a leadership conflict between James and Shea. Meanwhile, a romance develops between Dutton’s daughter Elsa and cowboy Ennis but ends tragically when she is killed by a bandit.

After that, Elsa bonded and fell in love with a Comanche warrior named Sam but decided to separate because her family needed her. Furthermore, Thomas falls in love with Noemi, a Romani widow, but he hesitates to accept her due to the forbidden nature of their relationship. Elsewhere, Shea grapples with her tragic past and tries to overcome her trauma to make decisions that make sense for the group. Unfortunately, Elsa is shot by an arrow by a Native American due to a misunderstanding, and her wound becomes infected when the group arrives at Fort Caspar.

As the season ends, James travels with Elsa to Paradise Valley where she peacefully dies and is laid to rest. On the other hand, all the immigrants except Risa and Josef refuse to settle in Montana and leave the caravan, only to be killed by horse thieves. A year after Elsa’s death, Thomas and Noemi travel to Oregon and settle down, while Shea visits the beach and ends up shooting herself. Season 2 will focus on events that took place in the year after Elsa’s death and explore how Shea and Thomas reached the events of the epilogue. Lastly, it would expand on the hurdles faced by Dutton as they built the Yellowstone Ranch and set the premise for ‘Yellowstone.’

Unfortunately, until now Paramount+ has not released or reported any trailer. for readers who have not followed this series, we have provided a trailer from the previous season here. Enjoy!