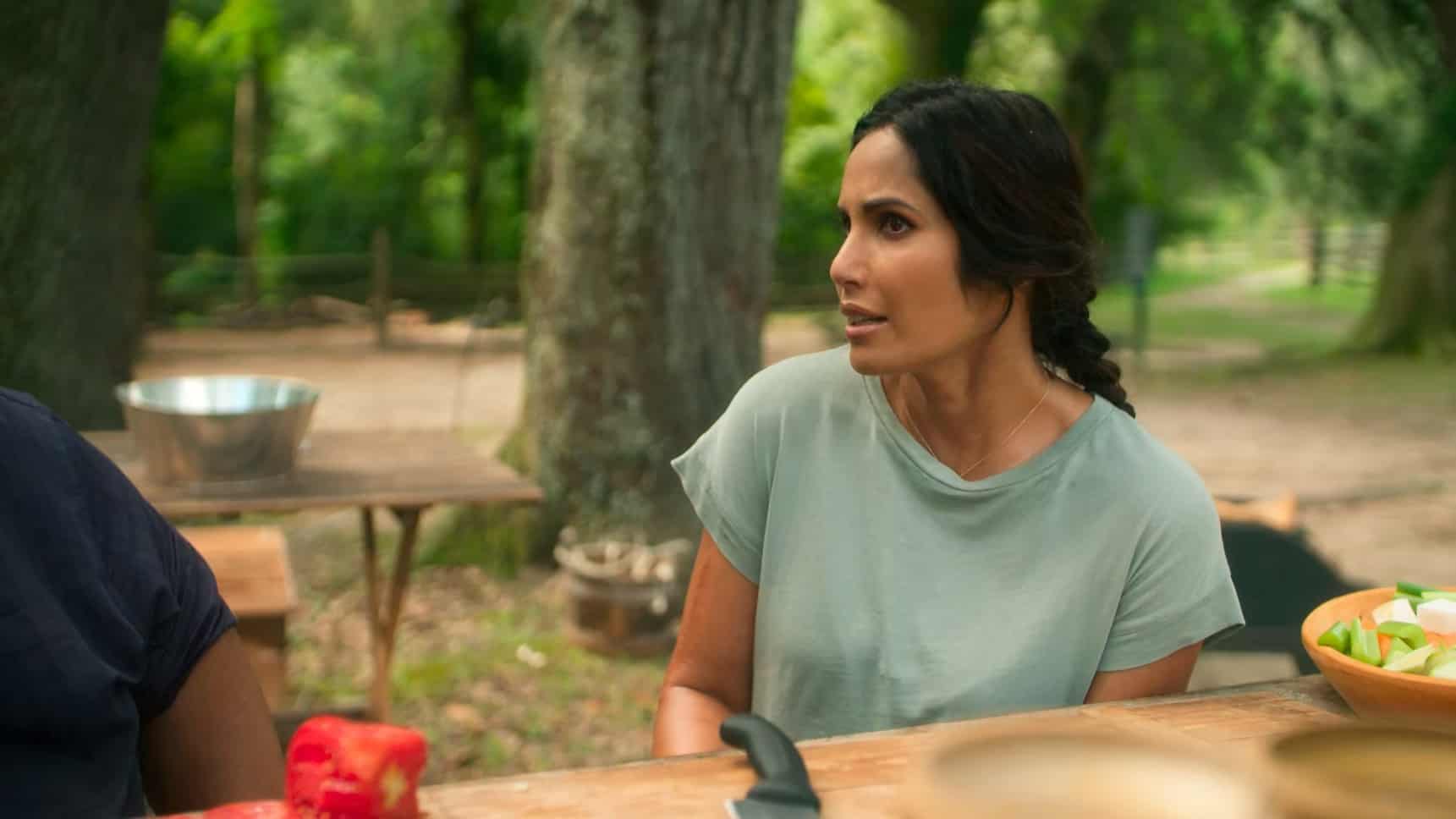 We all have heard about “American Food” such as hamburgers, pizzas. But what about actual American food? We might see it in Taste The Nation Season 2.

Taste The Nation With Padma Lakshmi is documenting the journey of Native American food and how immigrants shaped American cuisine. . The interesting take of food docuseries has become a favourite among fans and foodies alike who want to learn about food history in the United States of America, with people asking for Taste The Nation Season 2.

So will we once again go down the road of tasting the food of America before settlers come into the nation and after immigrants come into the melting pot of Earth? Well, prepare your stomach as we will tell you all the delicious and fulfilling info you need to know about Taste The Nation Season 2!

Will there be Taste The Nation Season 2?

Hulu has yet to announce the second season of the show, but we are optimistic for renewal sometime in 2022. A four-part Holiday special recently aired on Hulu that will be available through November and December, and considering the very informative and fun format of the show it’s no brainer for Hulu to renew it.

But the streaming service might still hold on to finally announce another season of this educative docuseries. Viewership number is still certainly a consideration for Hulu, and difficulties for shootings across the country with pandemic.

If the numbers are according to the platform’s expectations and the show is given a go-ahead, Taste The Nation Season 2 might return in late 2022. Travelling components that are required of the show might translate to an extended filming span.

What’s Taste The Nation Season 2 is about?

Each episode of ‘Taste the Nation’ takes viewers to a particular locale in the US and highlights a specific immigrant community. Host Padma then tastes their native dishes, gives us insights on the importance of the place in American culture, and how the cuisines shaped the life of immigrants who are struggling to adjust into America.

Across the episodes, Padma visits El Paso, the Arizonian desert, and her hometown in Jackson Heights, Queens. She traces the German roots of hot dogs, hamburgers, pretzels, and meets the Gullah Geechee people of South Carolina. And how can we forget the appeal of Chinese food? Padma explores the impact of Chinese immigrants in San Francisco as well. We additionally witness her sampling Persian food, Peruvian cuisine, Thai dishes, and Japanese delicacies and how it relates to the experience of the respective nation immigrants coming and adjusting to the United States of America.

Season 2 is expected to continue chronicling Padma’s journey as she visits additional immigrant groups to uncover the relationship between America’s food, identity, and history.

Also, it should be very obvious that the host Padma Lakshmi will return to hosting the show. A very experienced celebrity chef, she is is known to fans because of ‘Top Chef‘. Additionally she is also Primetime Emmy nominee who holds around 20 years of experience in culinary culture. She has also penned three cookbooks and a memoir.

In the four-part special docuseries Padma Lakshmi, who recently received her 3rd Emmy nomination, takes audiences on a journey across America, exploring the rich and diverse food culture of various immigrant groups, seeking out the people who have so heavily shaped what American food is today.

Padma breaks bread with Americans across the nation to uncover the roots and relationship between our food, our humanity and our history – ultimately revealing stories that challenge notions of identity, belonging, and what it means to be American. “Taste the Nation” returns this Fall for a special 4-part “Holiday Edition” where each episode will highlight unique traditions through the lens of different immigrant culture and city, like Korean New Year in Los Angeles and Cuban communities in Florida.

Are you excited for Taste The Nation Season 2? Let us know in the comments! 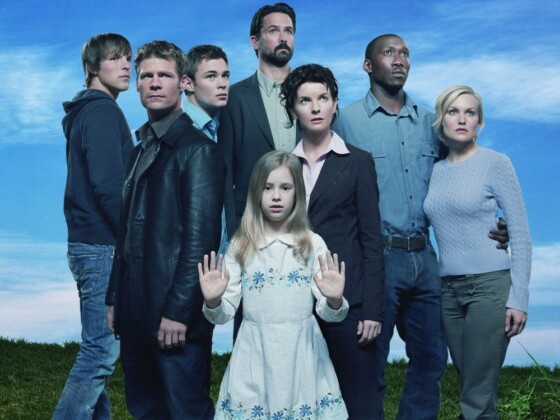 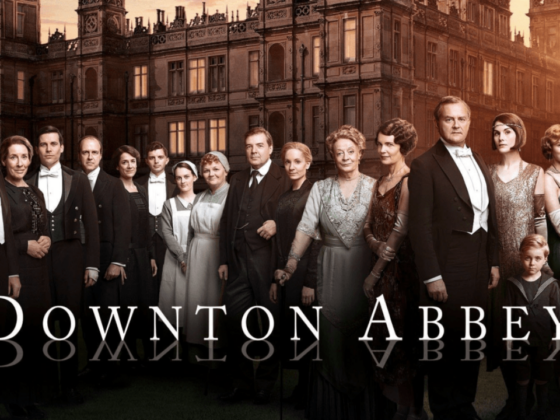