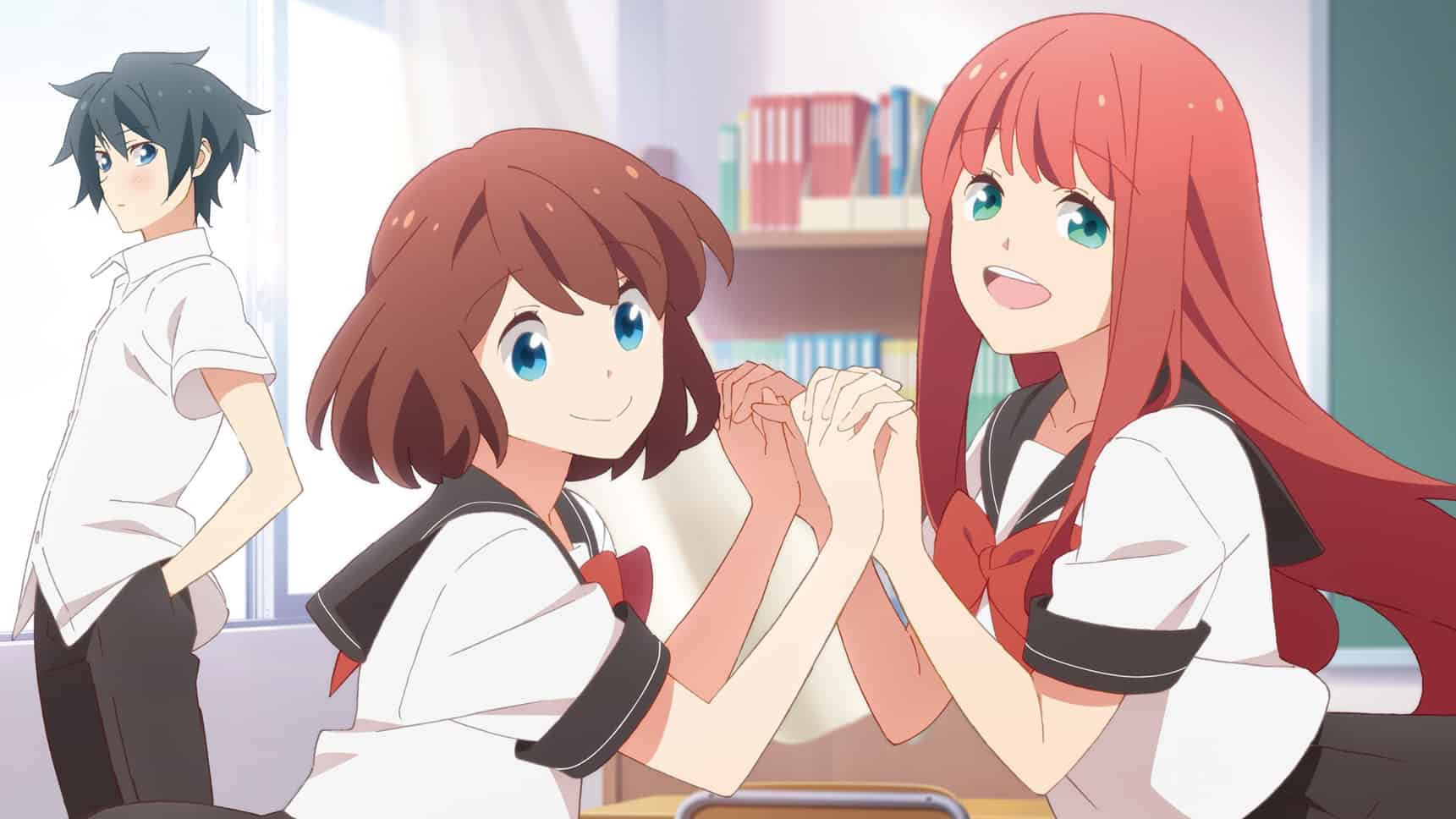 Will there be Tsurezure Children Season 2? Tsurezure Children is one of those anime where you just don’t want it to end. The first season of the anime series consists of 12 episodes in which each of them is only around 12 minutes, which is half the standard anime screen times. With that being said, it should not be surprising that many of the fans have asked for more of Tsurezure Children.

Tsurezure Children is a romantic comedy anime that tells the story of the relationship of several young couples. What clearly stands out about this anime series is that the storytelling is being done from each of the couples’ perspectives, and it further gives us an idea of how things are done differently in each of them along with the joys and struggles that it entails.

The anime series Tsurezure Children is based on a manga under the same title written and illustrated by Toshiya Wakabayashi. The manga series began life as a web manga that was released on the author’s personal website from October 1, 2012, to February 14, 2017. It has been published as a doujinshi (self-published) from December 31, 2012, to May 5, 2014, where the first volume was released at Comic Market 92. On August 9, 2014, the official serialization of the manga series started in Bessatsu Shounen Magazine. Fans outside Japan could already enjoy the manga as the English version was published digitally by Kodansha Comics USA from April 25, 2017, to March 12, 2019.

Will there be Tsurezure Children Season 2?

As of now, we haven’t received any words from the author nor the studio regarding the whereabouts of Tsurezure Season 2. However, it is safe to say that Tsurezure Children might not receive a second season.

Why is Tsurezure Children not getting a second season?

The main reason why Tsurezure is not getting a second season lies in the source material. It’s not that it lacks source material for a season renewal, it’s just that the adaptation is all over the place. Instead of following the chapter’s order of the manga, Studio Gokumi goes back and forth with the chapters. In fact, there are several couples from the beginning of the manga that were not introduced in the anime series.

The reason above leads us to the fact that Studio Gokumi didn’t intend to continue the series in the first place, and made the anime series Tsurezure Children for the purpose of promoting the source material.

If you intend to continue the series, there’s the manga that you might want to read. The manga series has finished with 212 chapters on July 11, 2018. However, you should start reading from the first chapter of the manga although you have watched the anime series. As mentioned earlier, there are several couples that are not introduced in the anime, and they actually have a great impact on the story, so skipping to the chapter where the show has ended is just going to cause confusion.

High school, where most teenagers found the love of their lives, and Tsurezure Children tells just about that. The story revolves around couples who were complete strangers at first, knowing what it feels to be in love, and had a hard time conveying their feelings to the love interest. They will be presented with various obstacles here and there along with the struggle that it entails, but beneath it lies joy that one never would have dreamed of. 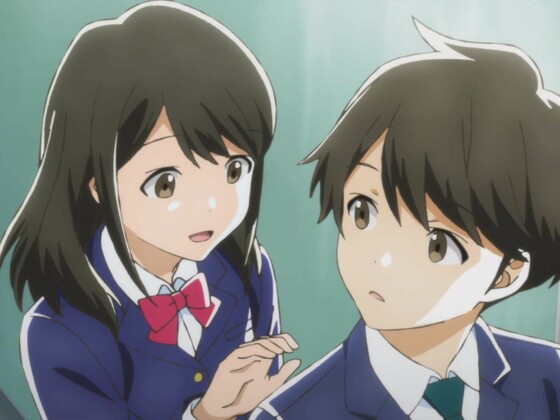 Tsuki ga Kirei Season 2: Is it out of reach? 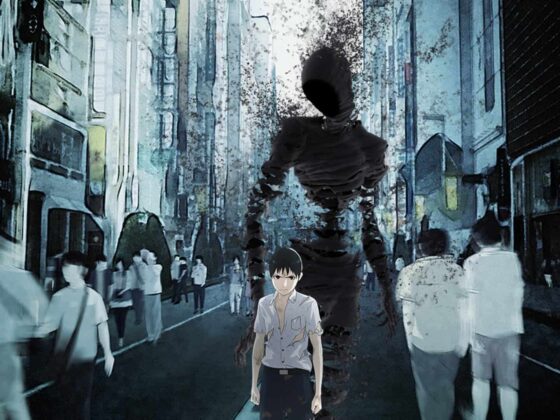 Ajin Season 3: Everything We Know