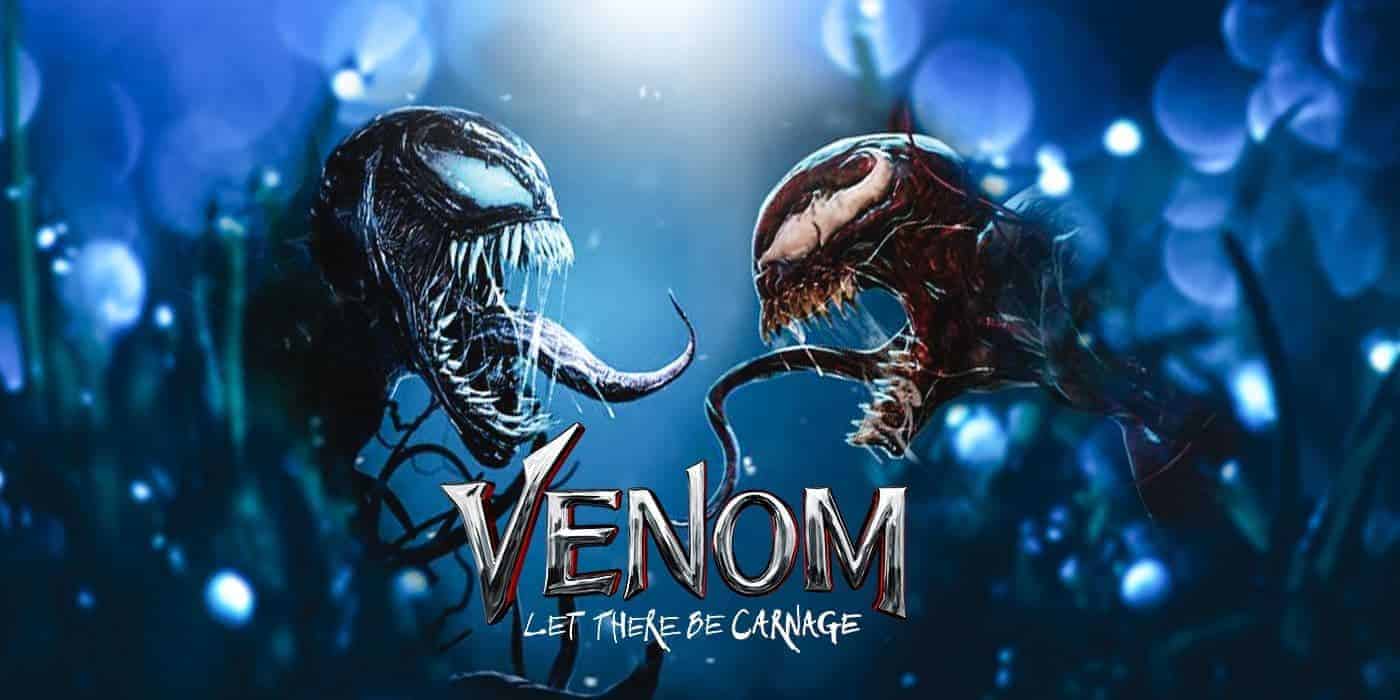 The film was originally planned to be released in North America on October 2, 2020. But due to the pandemic, the film’s release date has been postponed to September 24, 2021. This film was one of the few Marvel films produced by both Sony and Marvel, who saw their release dates changed after the pandemic.

Venom: Let There Be Carnage Poster

Venom: Let There Be Carnage Cast

Venom: Let There Be Carnage Trailer

Hardy confirmed in August 2018 that he had also signed on to star in a third Venom film. 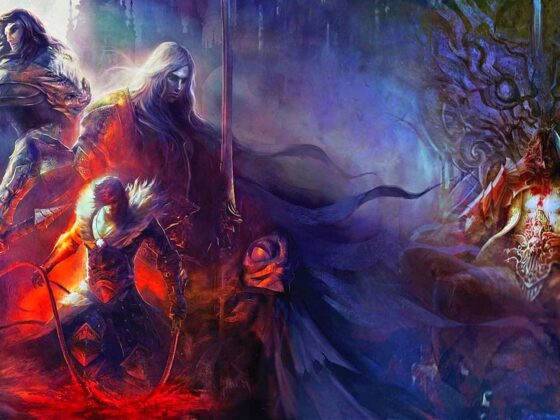 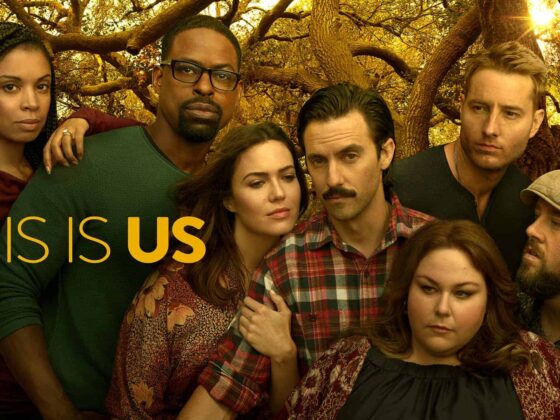 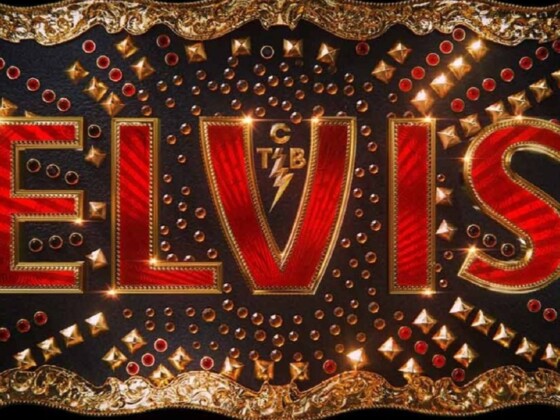