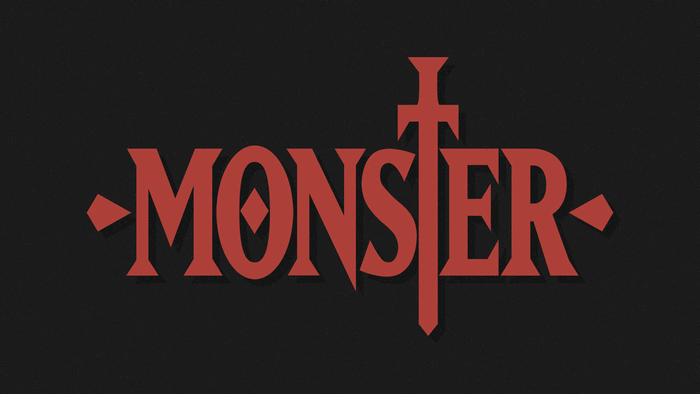 Where to Watch Monster Anime?

Monster Anime is a captivating Japanese Manga written and illustrated by Naoki Urasawa. It is a psychological thriller with hints of mystery and good character development. Where to watch Monster Anime legally?

Is Monster Anime Available on Netflix?

Monster Anime is now available on the Netflix streaming service. It was released by Viz Media on streaming services for North American markets including the United States and Canada. Fans can watch 74 episodes of the series on Netflix, but they must be in North America to watch it legally.

On Netflix, the series is not available for other countries as Viz Media produces only for the North American market. Initially, Viz Media released 15 episodes but now viewers can get full episodes available on the streaming service. Viewers in the United States can watch the series on Netflix.

The manga series received good responses in the United States market. Due to its large fan base in North America, it got a nomination for the Eisner Award. If you want to watch it on Netflix, there’s a ‘T+’ for Teens.

On Netflix, the series is uncut and based on a graphic manga novel. It has a TV-MA rating and non-Japanese watchers can get English subtitles on the screen. the quality of the anime  is ​​better on Netflix compared to other viewing platforms.

Initially, the Anime series was in a box set with the first 15 episodes. However, the box set did not do well, and they had to discontinue it due to low sales. The streaming version on Amazon Prime does a lot better and gets viewers in the United States.

According to Amazon Prime reviews, the series does well on Prime. It only has a few negative reviews but most of them are positive. Buying the series on Amazon Prime is a bit pricey compared to watching it on Netflix but the quality is worth the money.

Is Monster Anime Available on Funimation?

Monster Anime is not available on Funimation’s online platform. They have other Anime series offered by Viz Media like Death Note. Unfortunately, their online streaming platform is also not available in all countries. If you live in countries outside of the United States, Canada, Ireland, Brazil, Mexico, New Zealand, and Mexico, you may not be able to watch Monster Anime when it starts streaming.

Is Monster Anime Available on Crunchyroll?

Monster Anime is not available on Crunchyroll. Since Viz Media distributed the series, many Anime websites have not been able to get it, including Crunchyroll.

After merging Crunchyroll with Sony Pictures Funimation, the series will not likely be uploaded to the merged platform. Most Anime series are uploaded on Funimation’s online streaming platform and Crunchyroll remains a place where fans can find information or share opinions in the forum section.

Monster Anime is Available on DVD

Viz Media has never released the series on DVD. So, fans will have the opportunity to stream the series for the first time on Netflix or Amazon Prime.

Initially, the Anime series was in a box set with the first 15 episodes. However, the box set did not do well, and they had to discontinue it due to low sales. The streamed series does a lot better on Amazon Prime and gets a lot of viewers in the United States. 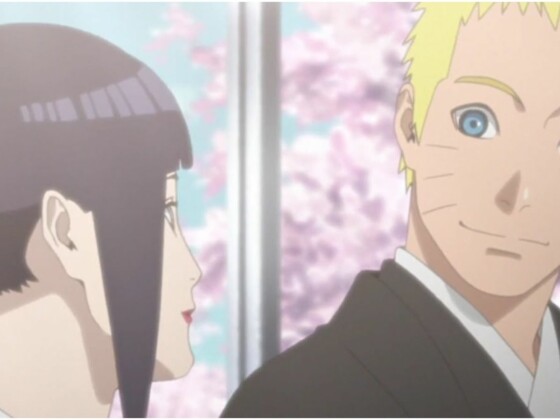 Why Did Naruto Marry Hinata – EXPLAINED 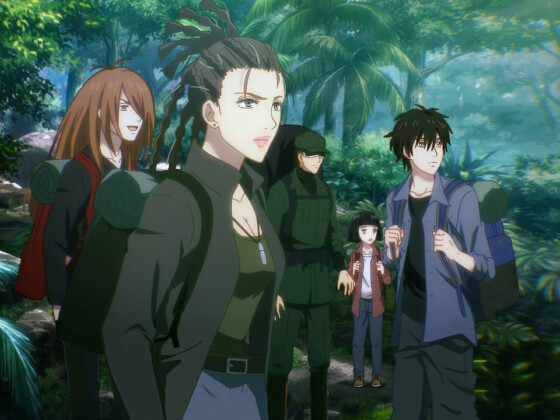