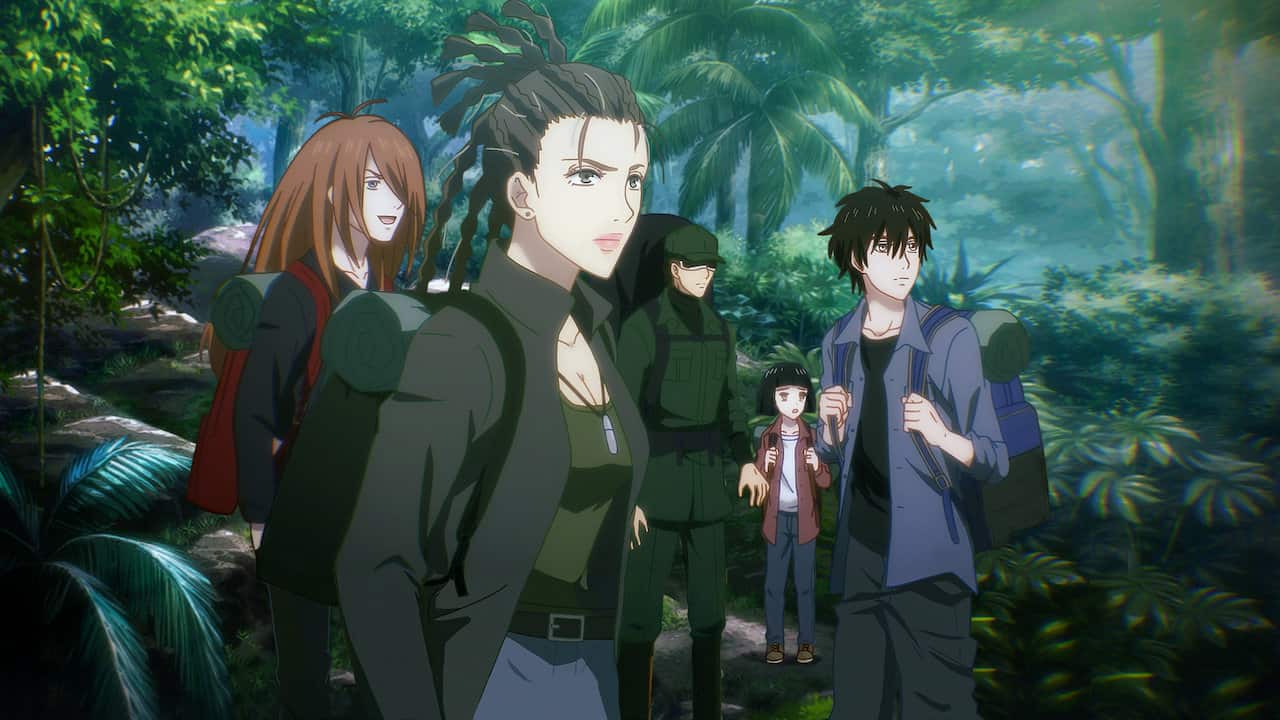 Will 7 Seeds Season 3 be possible?

7 Seeds, an anime that belongs to the shoujo category. It falls under the adventure, drama, mystery, romance, and Sci-Fi genres and revolves around the psychological theme. The story is set in a post-apocalyptic future. There is a huge meteorite that is going to strike Earth and eliminate humans’ existence, but as the Japanese government has predicted that catastrophe, he started a project called ‘7 Seeds’ which was made to protect five groups of seven young people. Years later, when Earth is completely scattered and doesn’t have any inhabitants, the groups of people awaken from their cryogenic sleep. The story follows them as they try to live in a world where no one except them survives.

Licensed by Netflix, the anime adaptation is produced by Gonzo, the studio that is best known for its most popular anime release Hellsing, Welcome to the N.H.K, and Rosario + Vampire. Studio Kai has also helped in the production of the anime series.

Will 7 Seeds Season 3 be possible?

The anime adaptation 7 Seeds was first announced on November 28, 2018. It was originally planned to be released on Netflix in April 2019, but due to production delays, the series was delayed to June 28, 2019. The second season of 7 Seeds had been premiered on March 26, 2020, where all of the staff and cast members remain the same as the first season. Both of the seasons ran for 12 episodes. After the second season has come to an end, many of the fans who fell in love with the series are craving a sequel. So, will there be 7 Seeds Season 3 to satisfy many of the fans?

As of now, we haven’t received any words from the author or the studio on the whereabouts of 7 Seeds Season 3. It still remains a question whether the series will be renewed or canceled. However, you can always keep track of the latest news of 7 Seeds Season 3 on our website, so that you won’t miss a thing on your favorite show.

Despite not being announced yet, there is a possibility that we might get 7 Seeds Season 3. Although the first season was considered a fluke by many of the fans, the studio came back better on the second season. The amount of viewership the anime gets is decent, and furthermore, the second season had received a good score of 7.10 in MyAnimeList, unlike the first season that has yet to reach a score of 7.

Is there enough source material?

Scattered throughout all of Japan, the groups sent to the future are all giving their best to survive despite the many adversities thrown at them. Slowly, they are settling into the new world.

Despite all odds, Hana managed to survive Team Summer A’s assassination attempts and reunited with two painfully missed friends. Meanwhile, Aramaki and Ayu get closer to each other as they travel searching for Hana.

Will they find her in time before she has to face her most dangerous enemy thus far: evolution itself…? 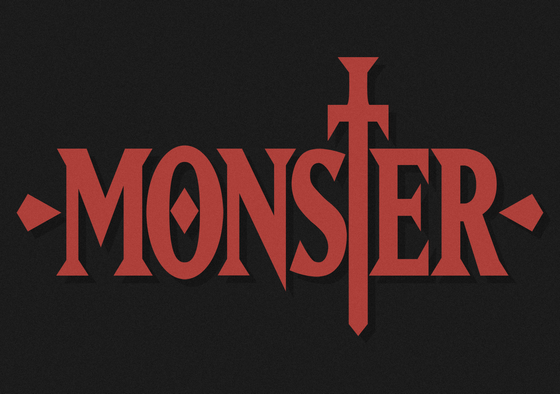 Where to Watch Monster Anime? 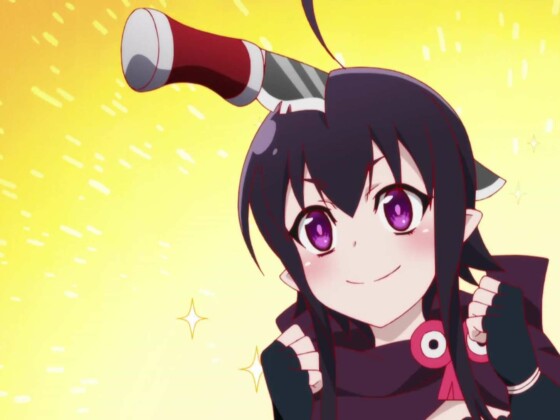 Love Tyrant Season 2: Will it be renewed?