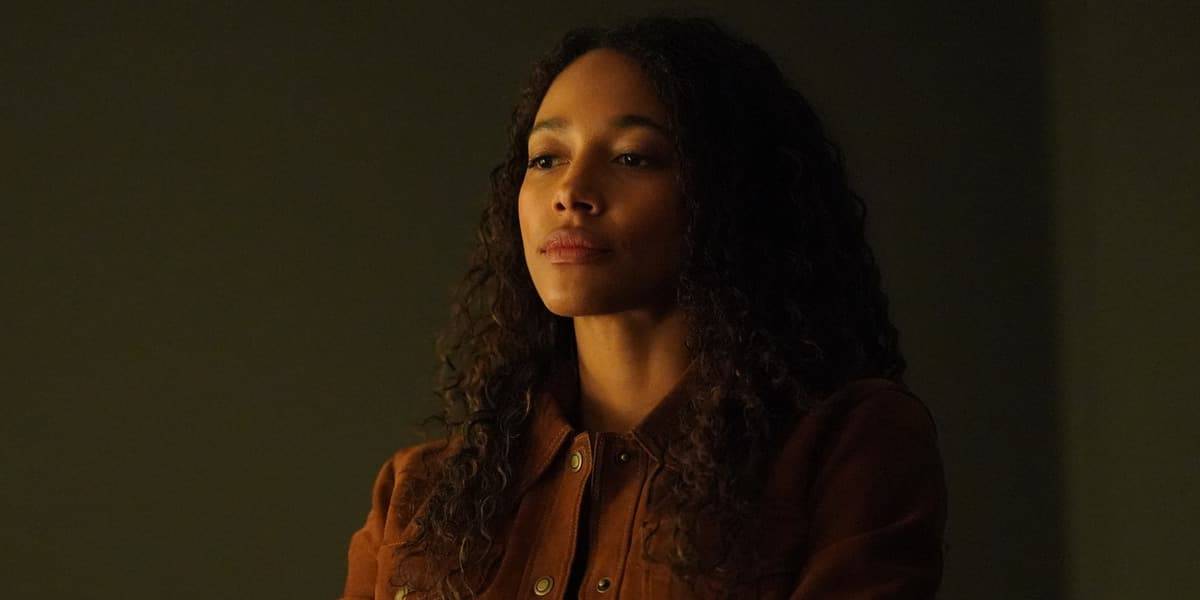 Big Sky is an American crime drama-thriller series created by David E. Kelley and based on The Highway series of books by C. J. Box. The series premiered on ABC as a fall entry in the 2020–21 television season on November 17, 2020. In May 2021, Big Sky Season 2 was announced by ABC.

The Big Sky series revolves around the characters Cody Hoyt played by Ryan Phillippe and Cassie Dewell played by Kylie Bunbury. The duo’s romantic chemistry on-screen is loved by their fans. Two of them work together to resolve some thrilling murder mysteries and all of a sudden story gives a big twist to the audience by the death of Cody Hoyt in the first episode of Big Sky. Jenny Cody’s ex-wife played by Katheryn Winnick is also an important character who is also in the same profession and solves cases in the opposite of her ex-husband franchise.

Will there be Big Sky Season 2?

This is not the end to Big Sky having a lot of twists and turns it has a lot to give to its audience and with season 1 ending with so many unanswered questions leaves the audience awaited for season 2 and here we are to tell you everything about it.

“Big Sky Season 2” has been announced by ABC (“The Goldbergs Season 9, Home Economics Season 2“). In addition, series executive producer Elwood Reid will take over as showrunner for Season 2. His past credits include “The Chi,” “The Bridge,” “Hawaii Five-O,” and “Barkskins.” He takes over running the show from series creator and executive producer David E.

The announcement for the second installment of Big Sky was made before season 1 reached its end which tells us that Big Sky season 2 is happening but the release date for it is yet to be announced. Also, we are definitely expecting that audience would need not wait much longer for the second season. As we know season 1 came in November 2020 the delay was off course due to the worldwide covid-19 pandemic.

But when it comes to Big Sky season 2 we are expecting it to be much sooner to cover all the cures created due to the pandemic. This leaves us to decide that probably season 2 would be released soon in fall 2021 on ABC. Hopefully, an official premiere date will be revealed when we get around to the summer.

Adding to this Elwood Reid is going to be the showrunner of ABC (Black-ish) Big Sky Season 2 and Kelley will be in production who was before showrunner for last season. Reid is up for taking most of the responsibilities from Kelley and providing their audience the best possible content.

Ryan Phillippe may give us a glance of him as Cody in some past visions or flashbacks. Nothing is known yet also as we know the story gives us lot of twist and turns due to which we might expect the entry of new characters and actors. Some more actors who probably be there are Brian Geraghty as Ronald, Anja Savcic as Scarlet, Ted Levine, Dedee Pfeiffer, and John Carroll Lynch. David E. Kelley would also be there as the creator of Big Sky.

Gary Sweet as Chris Manning: Gary Sweet played the role of Chris who was a chief pilot. In the early 1980s, Gary became recognisable through the ongoing role of Leslie ‘Magpie’ Maddern in the television series The Sullivans. Gary is known for his roles in films such as Alexandra’s Project, Police Rescue, Cody, Bodyline, Stingers and House Husbands.

Ally Fowler as Lauren Allen: Ally played Lauren who was the new boss who inherited Big Sky Aviation following the death of her father. Ally came to prominence with two major soap operas – Sons and Daughters and Neighbours. She has appeared in other shows such as All Saints, Wentworth and more.

Bille Brown as Lightfoot: Bille Brown played Lightfoot who made his debut as an actor in 1986 with Wild Honey. He appeared in films such as Fierce Creatures, The Dish, Oscar and Lucinda and Singularity. Bille died from bowel cancer in 2013.

Tim Campbell as Blake Wallace: Tim played Blake who is best known for playing the character of Dan Baker in the soap opera Home and Away. He has appeared in shows such as Heartbreak High, Police Rescue, The Day of the Roses and Wildside. Tim also hosted the Million Dollar Wheel of Fortune.

Peta Brady as Rosie Day: Peta played Rosie who is best known for being the second actress to play Cody Willis in Neighbours. She has appeared in films such as Mullet, Four of a Kind, and shows such as Kath & Kim, RAN, and more.

There is no synopsis provided yet about Big Sky season 2 but some members of the team or interviewed and they have shared what the audience can expect from the season 2 plot. Elwood Reid shares that they are planning to bring a character same like Cody whose presence would be loved by the audience and but would ultimately die. Conclusion to Ronald story would also be made in this season. We could also find a moment of Ronaldo and scarlet love. Jerrie’s past would be taken as a source to insert altogether a new story and turn to Big Sky he added.

Maria Sten also shared to the same that Montana is not a safe place for people living there it is becoming all the more threatening and horrifying. This would give a number of chances to Cassie and Jenny to investigate and find out the criminals showing inhuman and ruthlessness to the innocent people.

So the wait for the Big Sky Season 2s worth it as we are going to experience a fresh story, character, and different equation among characters and variants situation with a lot more spice in it and thriller lovers this would be a delight to you for sure. 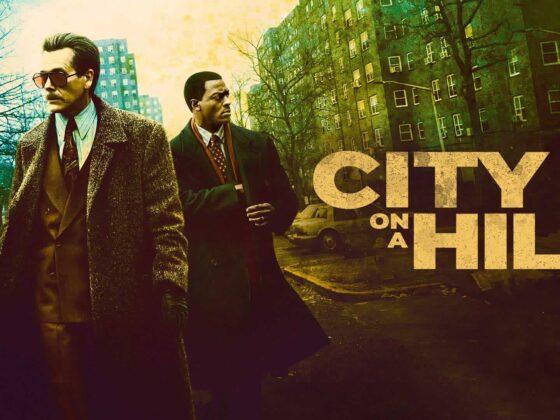 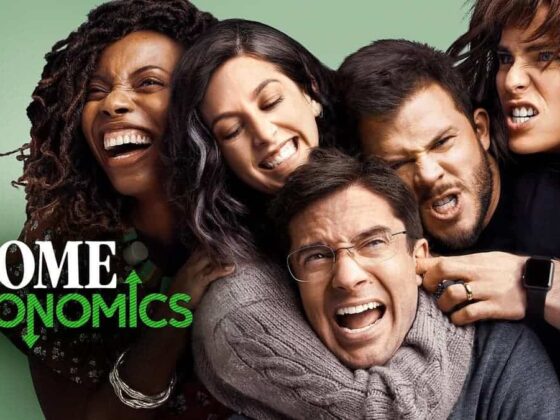