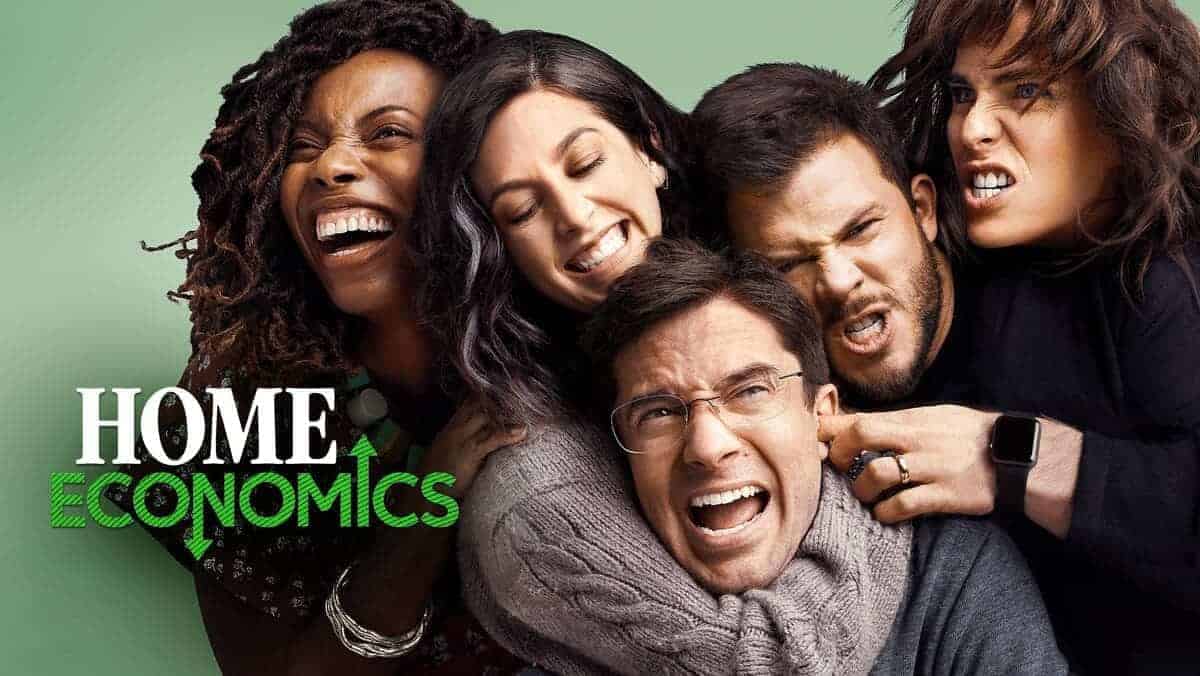 Home Economics is an American comedy television series created by Michael Colton and John Aboud that premiered with its first season on April 7, 2021 and wrapped the season on May 19, 2021.

The first season has 7 episodes with 20 -21 minutes each. It was created by Colton and Aboud. The keynote of home economics is everybody has money-related problems and it’s a very relatable issue. Everyone has good and bad times but to make things happen, to find a way that brings a smile to your face is a very important thing.

Will there be Home Economics Season 2?

ABC has ordered a second season of the Topher Grace-fronted comedy series Home Economics, from Lionsgate and ABC Signature.

The first season ended after getting a good response from the audience and became the most lovable and expected sitcom of 2021. The ratings of the series were constantly high. Before the completion of the first season, the ABC (“The Goldbergs Season 9, Big Sky Season 2“) already announced the Home Economics Season 2. The main factor for the renewal is the series received good ratings and the story is also liked by the audience, so why not give it a try, said the showrunner.

The series has already given a kind of promise about the content they are presenting is going to be very unique and good. In May 2021, ABC (Black-ish) renewed Home Economics for season 2. However, the premiere date of the Home Economics Season 2 is yet to be announced. But as we can see the filming of the first season just started in February and they take almost 2 months to air, but as we see it has such good audience support and like others maybe it will come in 2022 during the same time.

The first season ends with we got to know that his hard Connor tries to not get affected and tries to keep his calm but little did he know he still loves his wife Emily, and in the case of Emily’s side she finally speaks the truth that she doesn’t have a boyfriend. In the last episode, we got to know that the Hayworth family is celebrating Muriel and Marshalls wedding anniversary as they did the same. Last year also.

Everything was going perfectly unless and until everyone got to know About the new book of Tom about their parents.

In the Home Economics Season 2, we can expect Emily and Connor to reconcile by putting all ego and problems aside. What is in the storeroom of Tom, Sarah, and Connor?

The new book by Tom will surely create a ruckus between them and what is the truth behind it, how will the family members react? We can expect good content of drama from there and also the Hayworth family will remain together by each other’s side and which automatically brings good emotional and dramatic content.

As the main lead and soul of the show, Hayworth siblings will be there

Some characters are may return

Not a regular story of any high school or but a simple story of three siblings about their relationships. In some parts, it will be heartwarming but along with it is so very uncomfortable. They are not equal financially. The older ones are not as wealthy as the younger ones, they are dependent on him. But as the phrase says, money doesn’t buy everything, so as in the case of the younger ones. He was going through a bad phase in his marital relationship. The three of them are a complete package that could make things happen.

On Rotten Tomatoes, the series holds an approval rating of 82% based on 11 critic reviews, with an average rating of 7/10. The website’s critical consensus reads, “Not all of Home Economics’ calculations add up, but believable chemistry between its well-cast siblings and a real sense of affection equals a lot of potential for positive growth.” On Metacritic, it has a weighted average score of 64 out of 100 based on 6 critic reviews, indicating “generally favorable reviews”. 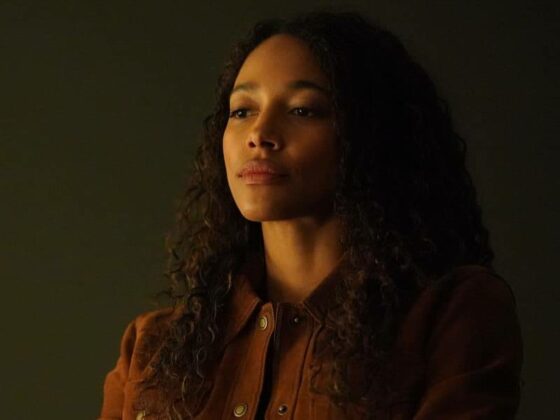 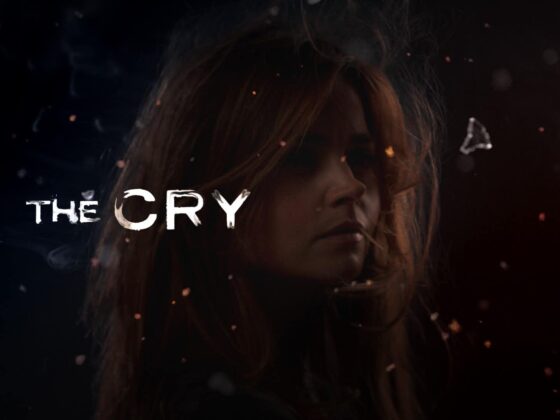