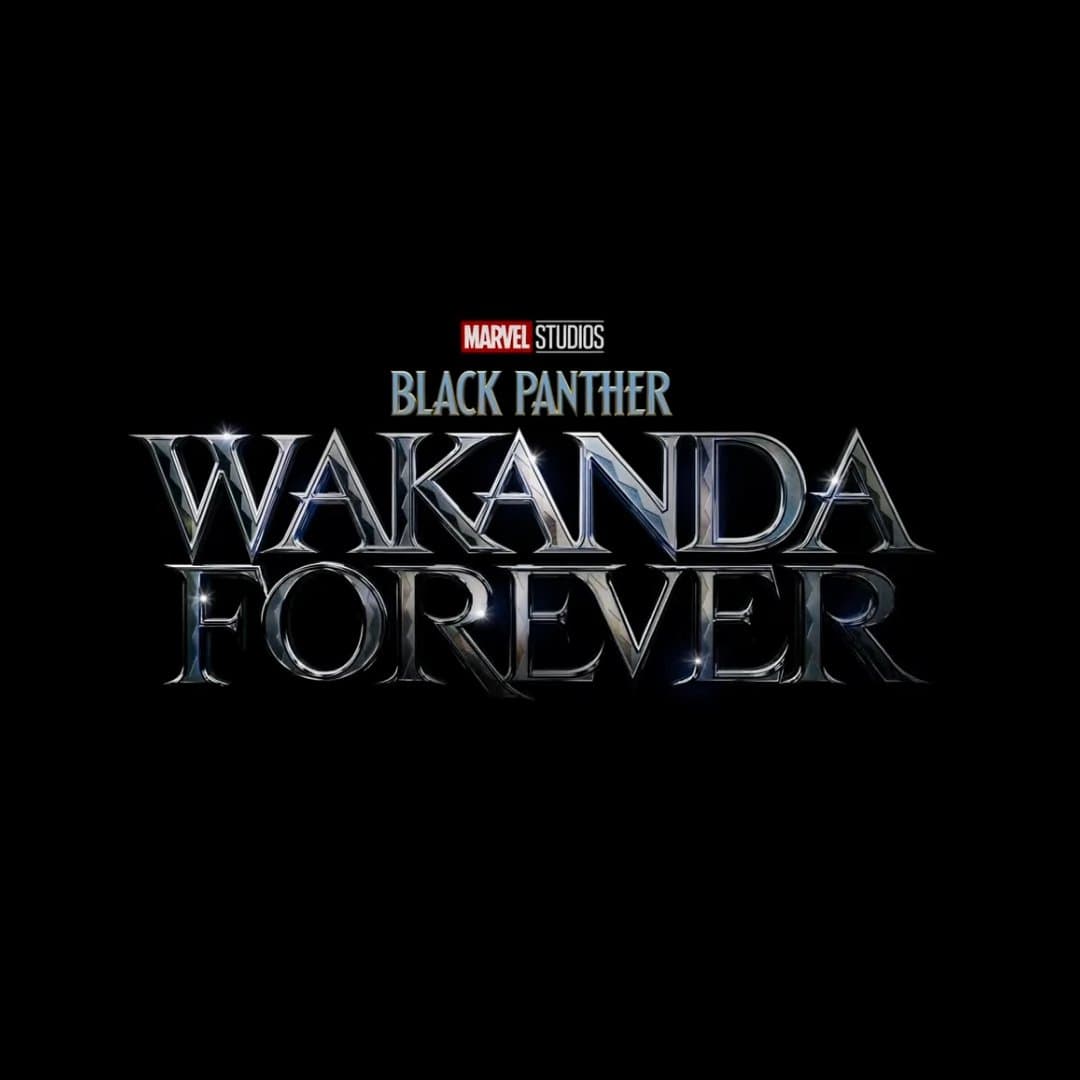 Kevin Feige, the boss of Marvel Studios has revealed that the main photography work of Black Panther: Wakanda Forever (“Black Panther 2”) has officially begun. The sequel to the hit 2018 film, Black Panther, will see the return of its main cast, with director Ryan Coogler also back behind the camera. But, the project is moving forward without its lead actor and titular hero played by Chadwick Boseman, who died in 2020 from cancer.

For a while, it was unclear how Marvel Studios would pursue the Black Panther franchise without its main character. Some options were suggested, such as redesigning T’Challa, but eventually, Kevin Feige and his team decided to remove the character with the actor who brilliantly brought it to life. Plot details are still scarce at the moment, but a few cast members have shared what can be expected from the story Ryan Coogler also wrote.

Martin Freeman notably stated that some parts of the scripts seemed strange to him, while Lupita Nyong’o revealed that the story had been redesigned to pay tribute to Chadwick Boseman. Despite this delicate situation, it seems that they have managed to unravel the story of Wakanda Forever (Black Panther 2) since the long-awaited sequel is currently being filmed in Atlanta.

Variety met Kevin Feige at the world premiere of Black Widow in Los Angeles, where the MCU producer revealed that cameras have started shooting for Wakanda Forever (Black Panther 2). He also promised that they will make Chadwick Boseman proud through their work on the project.

It’s clearly very moving without Chad. But everyone is also very excited about giving back the world of Wakanda to the public and fans. We’re going to do it in a way that will make Chad proud.

While Marvel Studios keeps the narrative details of Wakanda Forever (Black Panther 2) under wraps, the sequel’s subtitle actually hints at what can be expected from the film. Instead of focusing on a single character, the film directed by Ryan Coogler will focus on the advanced African nation. This means that all the characters who made their debut in the first Black Panther movie will be able to play a central role in the story.

As the screenplay has been reworked to pay tribute to Chadwick Boseman, it is also possible that the film will address the country as it mourns the loss of its leader and his plans to move forward without him. The villain of the blockbuster is still unknown, but some theories suggest that it will be the beginnings of Namor and Atlantis.

Black Panther: Wakanda Forever is scheduled to be released on July 8, 2022, giving Ryan Coogler and his team plenty of time to complete the main shots, with enough room for post-production. But despite the production already underway for the sequel, do not wait for a first preview before the end of the year, at the earliest.

Due to the coronavirus pandemic, Marvel Studios still has four films to release this year alone, and two more before the aforementioned project. Apart from that, there’s also a series of MCU/Disney+ productions on the horizon. Given that the program is busy, there’s a good chance that marketing will focus on these first. 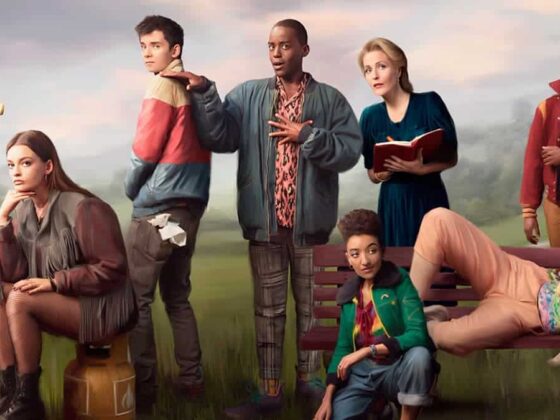 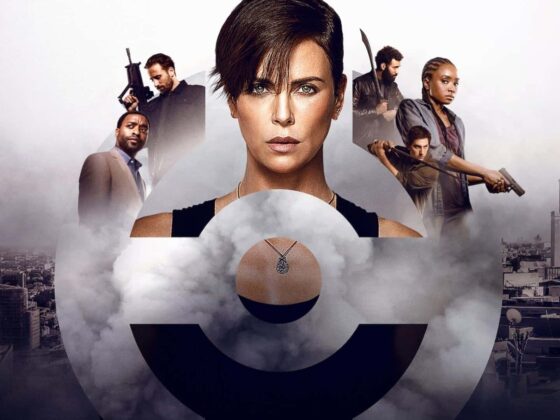