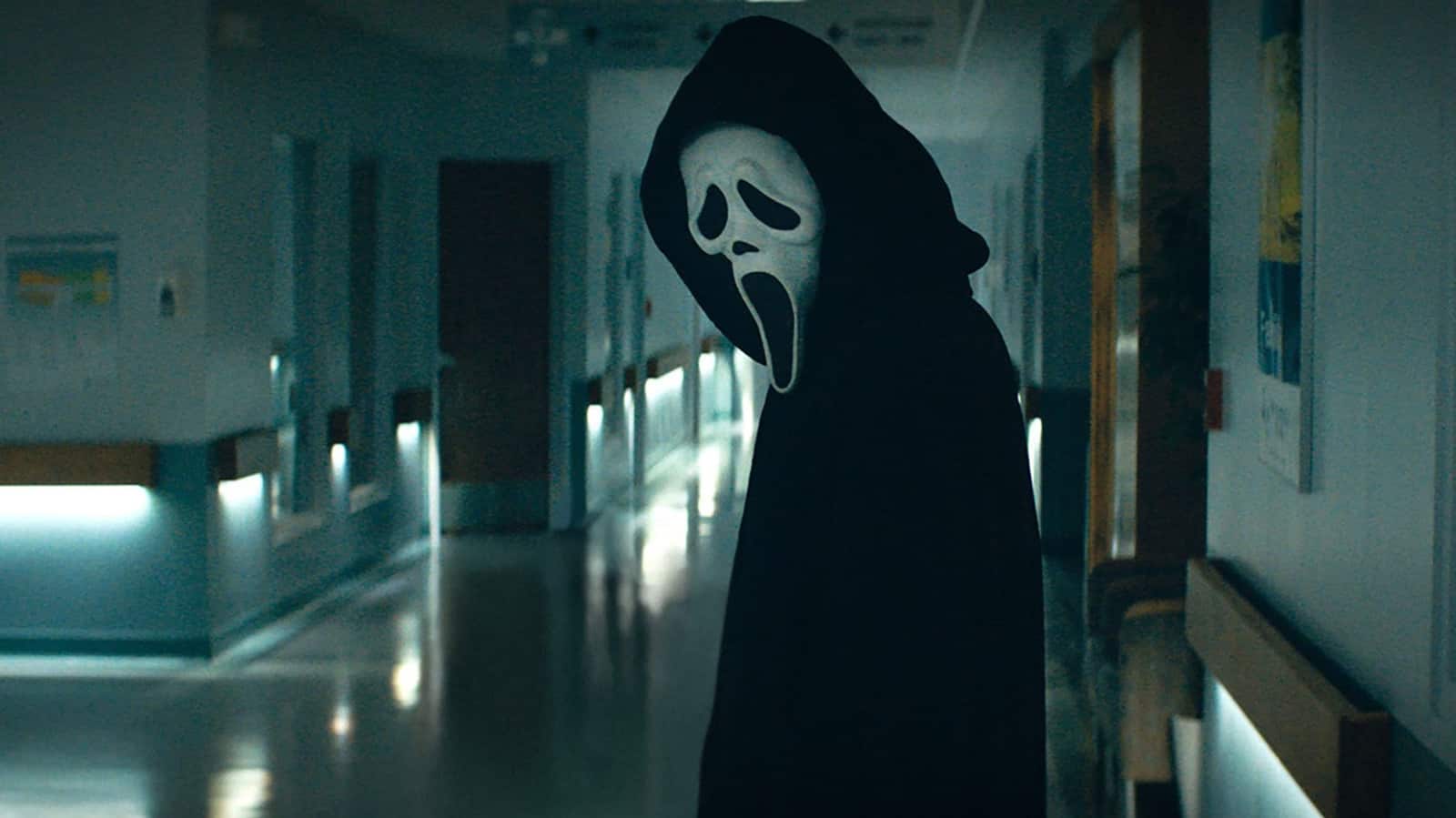 ‘Scream,’ is a slasher film directed by Matt Bettinelli-Olpin and Tyler Gillett. It is the fifth installment of the ‘Scream’ film franchise and is a direct sequel to ‘Scream 4’. Will Scream 6 return? Let’s find out!

The story revolves around a group of high school students who are terrorized by a masked assassin named Ghostface. Ghostface has returned to the town of Woodsboro 25 years later with a new identity, and the teens must now race against time to find the killer and save themselves.

The teens are helped by Dewey, Gale, and Sidney, who had dealt with the murder of the previous killer years ago. Just like its previous films, ‘Scream 5’ received an overwhelming response from the audience due to its thrilling narrative and powerful performance. Fans have since been curious about the sixth installment in the series. If you also want to know more about ‘Scream 6’, we’ve got you covered. Here’s everything you need to know.

‘Scream 5’ premieres in theaters on January 14, 2022, in the United States. However, it was released in France and Indonesia on January 12, 2022, and other countries such as Brazil, Chile, and Germany the following day. The film received positive reviews from audiences and critics. Regarding ‘Scream 6’, this is what we can tell you.

The makers have yet to issue an official statement regarding a sixth installment. However, co-director Tyler Gillett stated in an interview that his team saw the potential for more stories about the city of Woodsboro. He further added that the new characters in ‘Scream 5’ add a fresh element to the legacy of the ‘Scream’ series, thus giving them motivation to continue the narrative.

Additionally, the ‘Scream’ franchise saw a change of perspective following the death of Wes Craven, who directed the first four installments. The series is relaunched after a gap of about 11 years with ‘Scream 5,’ which is the sequel to the fourth film. With a new director and writer working on the fifth chapter, it’s likely that they’ll be mixing old and new elements to create further sequels in the series.

Based on the factors above as well as the success of ‘Scream 5’, part six could likely be confirmed in the next few months. If all goes well with the availability of actors as well as the production schedule planned by the makers, we can expect ‘Scream 6’ to arrive sometime in Q1 2024.

‘Scream 5’ features the return of David Arquette, Neve Campbell, and Courteney Cox as Dewey, Sidney, and Gale. If the series returns for a possible sixth part, Campbell and Cox can be expected to return to their roles. Since her character Dewey died, Arquette won’t be returning for a potential ‘Scream 6’. There’s also a new cast in ‘Scream 5,’ including Melissa Barrera as Sam, Jenna Ortega as Tara, Mason Gooding as Chad, and Jasmin Savoy Brown as Mindy.

Everything will most likely return if Scream 6 materializes. However, Mikey Madison, Jack Quaid, Dylan Minnette, and Sonia Ben Ammar will not return as their characters Amber, Richie, Wes, and Liv are dead. Additionally, it is likely that ‘Scream 6’ could also see the addition of new faces to its existing cast members.

‘Scream 5′ follows the residents of the town of Woodsboro, 25 years after they were tortured by masked serial killer Billy Loomis aka Ghostface, and his student Stu Macher. In this time, a new assassin has returned with the identity of Ghostface and is after teen Tara Carpenter and her friends. Tara is the sister of Sam Carpenter, who is revealed to be Billy Loomis’ daughter.

Friends Sam and Tara seek the help of Deputy Sheriff Dewey Riley, who helped capture the real Ghostface. Initially reluctant Dewey agrees to help them and contacts his ex-girlfriends Gale and Sidney, Billy’s ex-girlfriend. The new Ghostface is initially seen chasing those related to Billy and Stu, and thus everyone begins to suspect Sam as the killer. Gradually, more and more members of the group are killed, and Dewey also dies trying to save Tara.

In a surprising turn of events, it is revealed that Amber is the killer. Her and Richie wanted to revive the slasher film franchise called ‘Stab’ by providing real-life inspiration for on-screen murders. In the intense climactic scene, Sam kills Richie and Tara shoots Amber dead. As the film ends, Tara, Mindy, and Chad are shown to survive, while Gale plans to write a tribute to Dewey.

Potential ‘Scream 6’ could pick up where the fifth installment ends and show survivors facing a new Ghostface. Furthermore, it could expand Sam and Tara’s relationship with Billy, as well as Gale’s future after Dewey’s death. Another story arc that might be explored is yet another new assassin chasing Sidney and her family. However, creators may also decide to adopt a fresher perspective by introducing new characters.