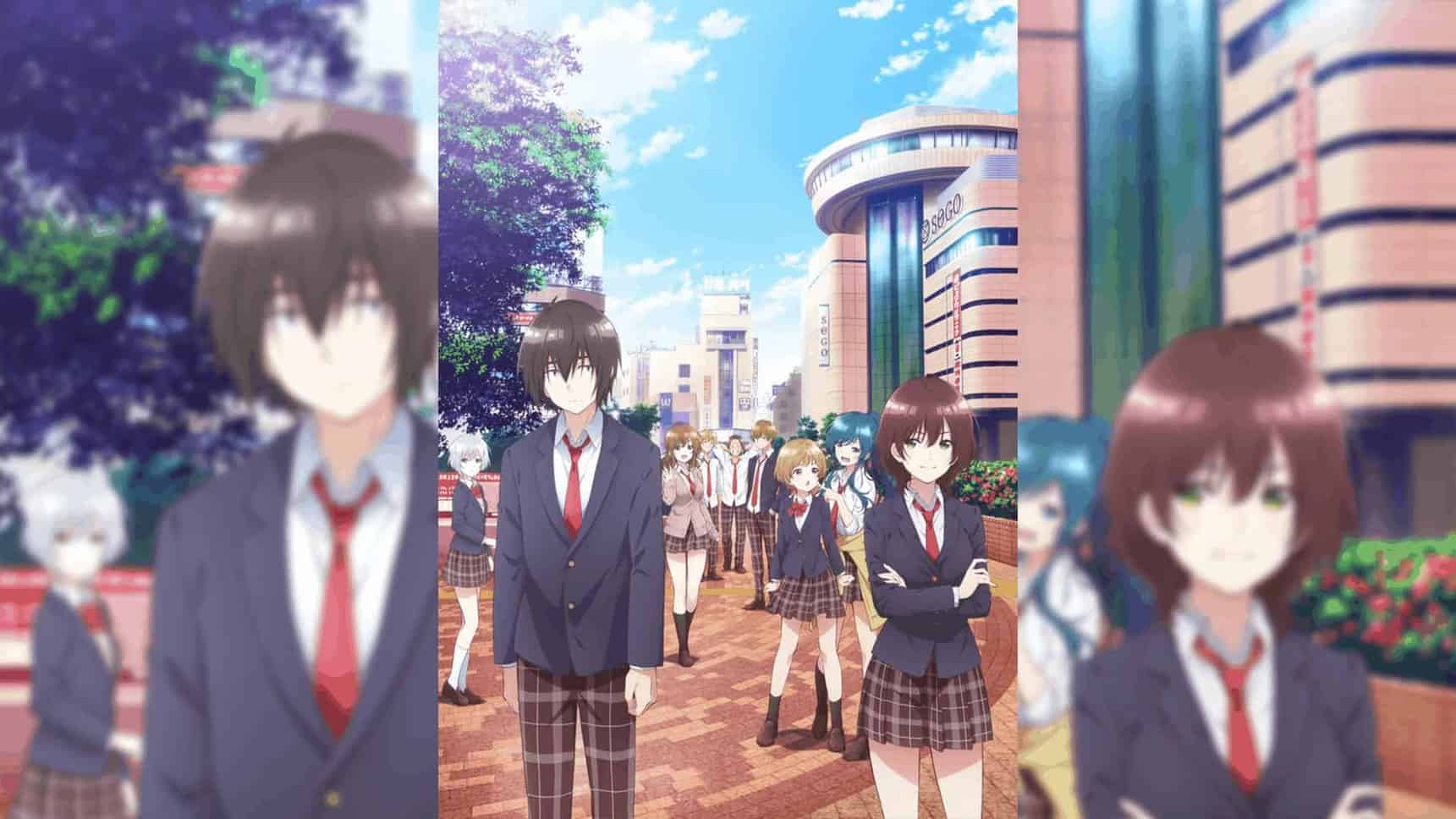 On the official website of the anime adaptation of “Bottom-tier Character Tomozaki” (Japanese: “Jaku-Chara Tomozaki-kun”) it was announced today that the series will be broadcast on January 8, 2021 on Japanese television. A new visual was also published.

Jaku-Chara Tomozaki-Kun based on a popular light novel that has been in the TOP 10 position for 4 consecutive years in “This light novel is amazing!” (Bunko section).

In the released teaser PV, the animation video will be unveiled for the first time. At the same time, the character settings of Fumiya Tomozaki and others have also been released.

Series is Created at Project No.9

“Bottom-tier Character Tomozaki” is created under the direction of Shinsuke Yanagi (“The Ryuo’s Work is Never Done!”) In Studio Project No.9. Fumihiko Shimo (“Myriad Colors Phantom World”) writes the script, while Akane Yano does the character design. Hiromi Mizutani composes the music.

In the main roles, which can be seen in the trailer, Gen Sato (Chrome in “Dr. STONE“) can be heard as Fumiya Tomozaki and Hisako Kanemoto (Nayuta in “A Sister’s All You Need”) as Aoi Hinami. The idol group DIALOGUE + sings the opening “Jinsei Easy?” And the ending “Ayafuwa Asterisk”.

Author Yuuki Yaku and illustrator Fly started the romance comedy series in May 2016. Gagaga Bunko has published eight volumes in Japan so far. A manga adaptation by Eight Chida has been published in “Gangan Joker” magazine since December 2017.

A romantic comedy that captures the life of a weak character, Tomozaki, is illustrated. Life is a bad video game. This cliche phrase is, sadly, a reality. However, life doesn’t have simple, easy rules. What it does have is irrationality and inequality. The strong say that they have a lot of freedom, but the weak have no choice but to live an overwhelmingly disadvantaged lifestyle. Therefore, it’s a bad game. There’s no mistake because I, the best gamer in Japan, declare it.

However, some person, who is on the same level as me, goes around saying “Life is a great game.” The school’s perfect, strong-willed heroine, Hinami Aoi. Furthermore, she says “I’ll teach you the rules of life’s game.” Normally, I wouldn’t believe in those words. However, Hinami Aoi is a character that doesn’t even fit in a normal frame at all! 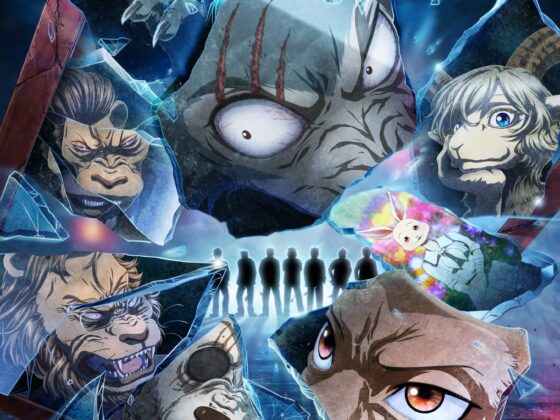 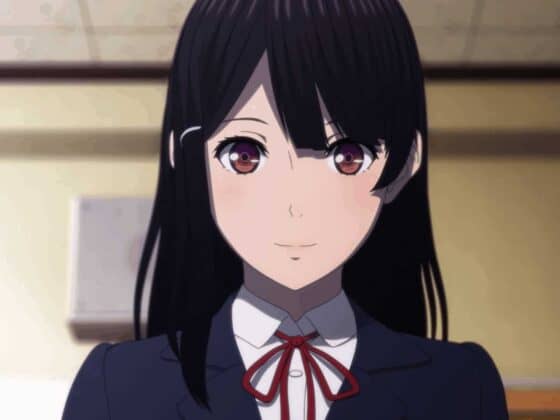 Studio Craftar Is Working On A New Anime