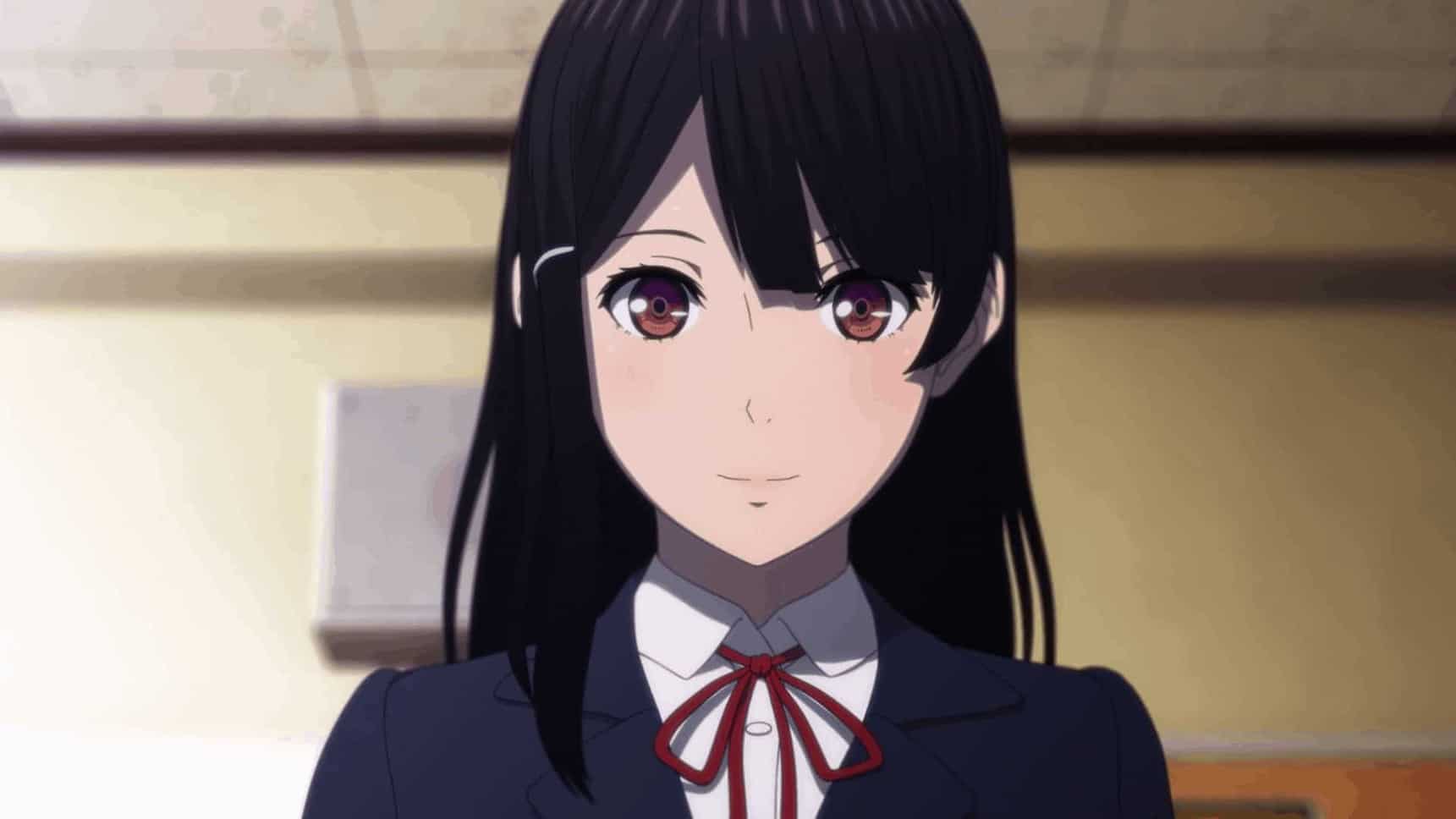 Studio Craftar Is Working On A New Anime

The Japanese television station WOWOW Channel today announced that one can currently “produce a new” full-length anime that in 2022 to celebrate the 30th anniversary of the company to be broadcast.

Studio Craftar, which previously worked on “The Relative Worlds” (above) and “Ingress the Animation”, is responsible for the production of the anime, which is described as a “socially conscious youth crime adventure story”.

Kenji Kamiyama, who is best known for “Eden of the East”, “Ultraman” and “Ghost in the Shell: Stand Alone Complex”, will direct and write the script. He is also currently working on the new series “Blade Runner: Black Lotus” , which will appear in 2021 on Crunchyroll.

Specific details about the anime, such as the title, the plot and the other contributors, are still pending. 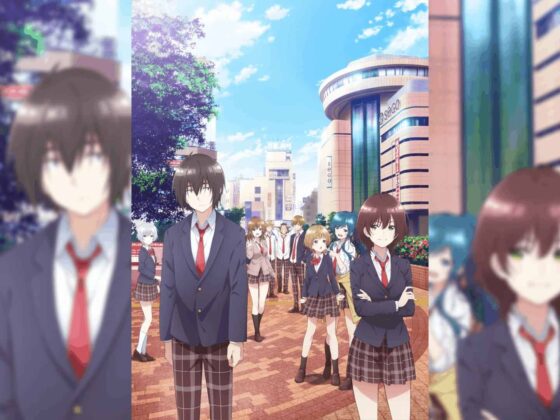 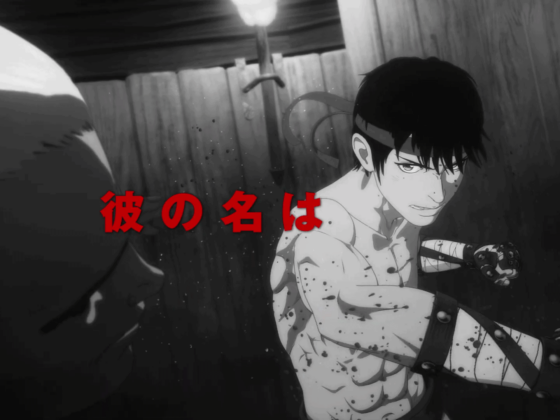