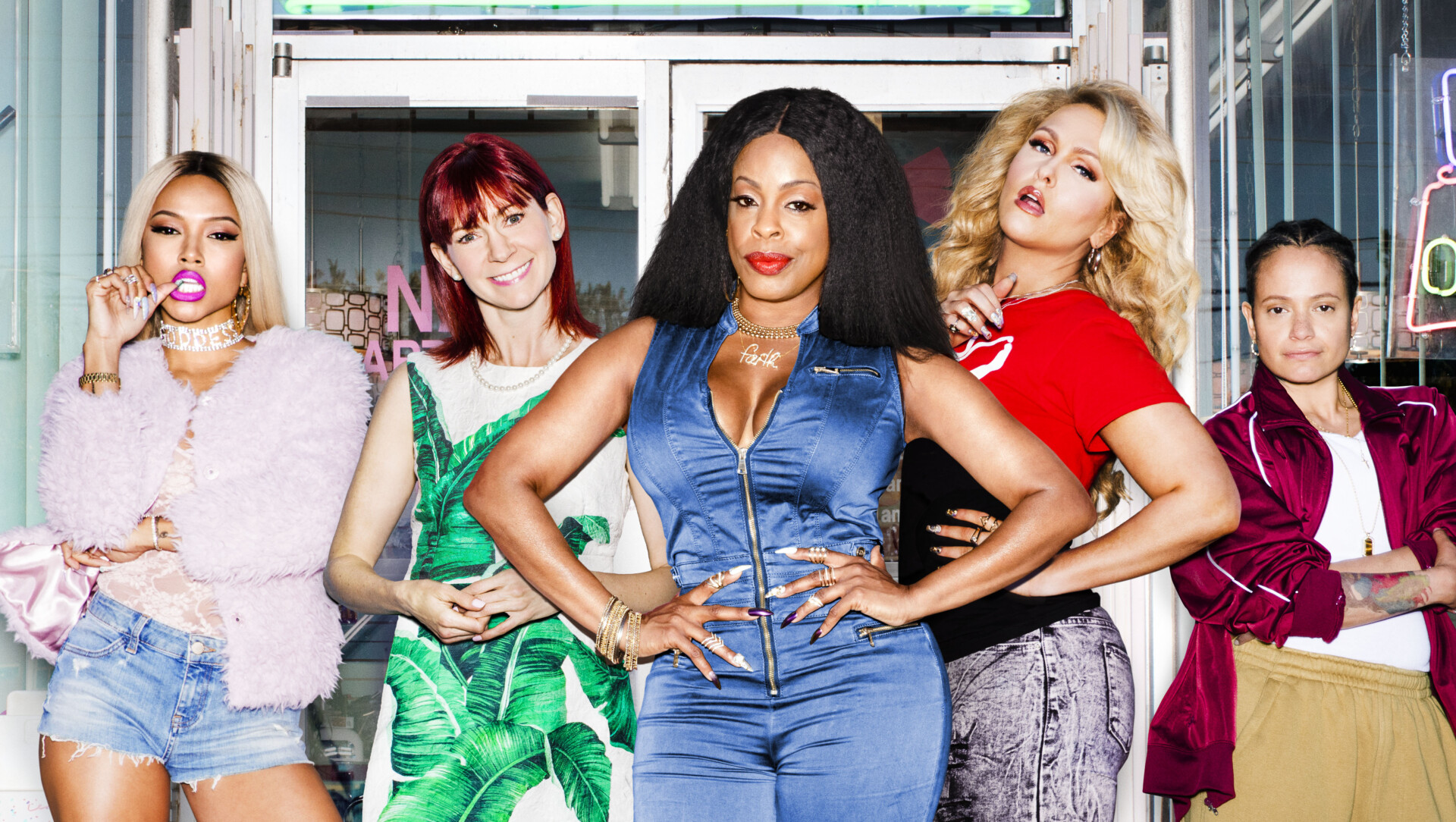 A salon crime drama is probably the last thing people expect from crime drama, but Claws sold that premise so well that a lot of fans are asking for Claws Season 5.

The aesthetically pleasing show of fashion and blood dropped on June 11, 2017 and has been running for four seasons strong. On top of the visual is the amazing performances by the cast members and the engaging pace of the story goes, so it’s not surprising that fans and critics alike are enjoying it.

But, will there be Claws Season 5? Well, we are here to answer those burning and mysterious questions for you!

Will there be Claws Season 5?

‘Claws’ season 4 released on December 19, 2021, on TNT and concluded on February 6, 2022. The fourth season has ten episodes which run for approximately 60 minutes.

With regard to the next season, here is all that we know. Its home network TNT has not renewed the show for a fifth season. Unfortunately, the fourth edition reportedly stands as the last one in the franchise. This was announced prior to the premiere of the latest season, and the creators further admitted that the show would conclude with a definite ending to the storyline. This means that the season 4 finale ends on a satisfactory note.

On May 19, 2021, the General Manager of TBS/TNT/truTV Brett Weitz revealed that “The Claws ending is fulfilling as an ending of a series as you could want. It’s exactly what Desna and her band would want you to see – a little bit of crazy, a lot of fun, and the exhilarating ending to a great series run.” There might be multiple reasons behind this predicament if you’re wondering why the network has decided to pull the plug on it. A major reason could be the dip in its viewership ratings.

Throughout its four-season run, we have witnessed a gradual drop in its percentage of viewers. Unlike the first two editions, the third and fourth ones didn’t perform well. The latest one averaged a 0.11 rating within the 18-49 demographic and 419,000 viewers. If we compare it to its predecessor, the latest reports translate into a 63% decrease in the demo coupled with a 49% dip in viewership in the live+same day ratings.

In addition, the filming for season 4 also experienced a few challenges due to the pandemic. The company had to shut it down mid-way until it was resumed in 2020. The production presumably continued under strict lockdown restrictions along with other safety measures, which must have entailed a wider budget and more labor. Coupled with its failure in retaining a decent viewership, this might also be another reason why the creators did not want to continue making more episodes.

As of now, ‘Claws’ season 5 stands officially canceled. Considering the popularity of gender non-conformity and feminism in recent TV shows and movies, there is a fair chance it might return as a spin-off or extend into another show. In addition, a bunch of streaming platforms lately are trying to widen their video library. Netflix is popularly known to do so by taking up beloved shows that get canceled by their home networks due to many reasons.

Hence, we cannot entirely rule out all our hopes of witnessing another season or more content related to the show. It might just get picked up by Netflix or any other interested distributor, provided the creators decide to come up with more content. Till then, you might continue rewatching older episodes of the show! 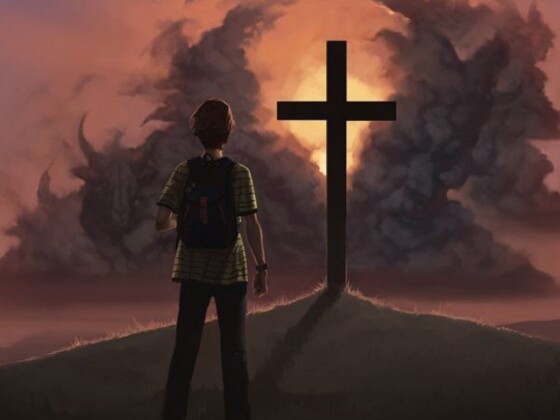