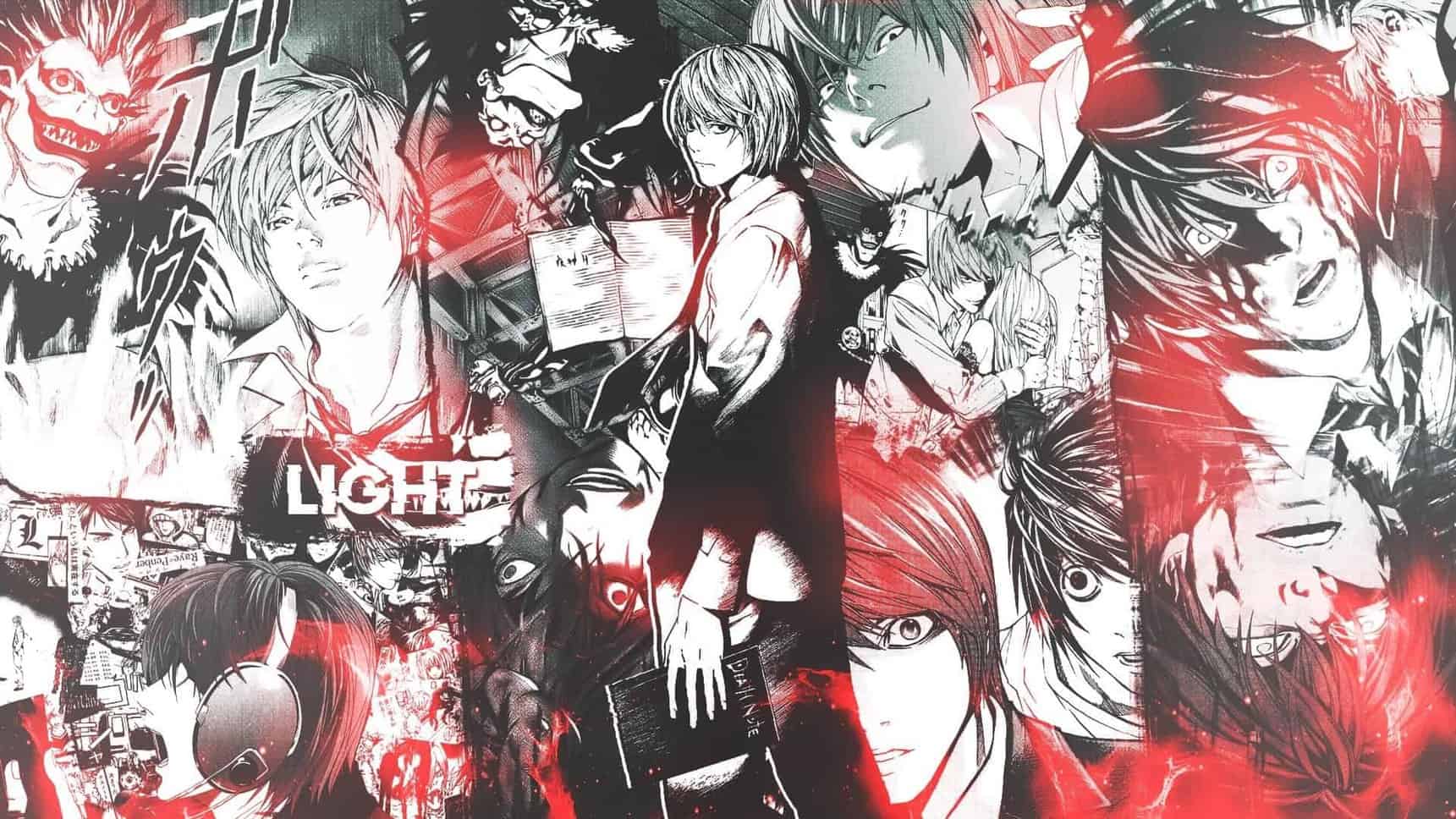 39 Death Note Quotes That Are Between Light & Darkness

Here’s a list of Best Death Note Quotes for fans of the series. Death Note is #1 in anime popularity because it presents a deeply unique and compelling story rivaled by few. Shinigami’s notebook which grants the person who has it the power to kill anyone by simply writing the person’s name while picturing the face in his mind is already brilliant, to begin with as it presents the viewer questions like “What would I do if I had that power?”. Even if someone tries to bring the same thriller and psychological battle it won’t be as good as the DEATH NOTE period.

Death Note anime is made by studio Madhouse which is famous for One Punch Man, Hellsing Ultimate, Hunter x Hunter.

Here’s good news for those who want death note season 2, The authors of the death note manga made a new manga that is similar to the death note but it’s a story with angles instead of Shinigami. That manga is getting anime adaptation its name is Platinum End.

1. You can’t ever win if you’re always on the defensive, to win, you have to attack. – Light Yagami

2. For murderers, there is no good or evil. I know that. – Light Yagami

3. I’ll need to appear full of confidence if I’m to take advantage of him. – Light Yagami

6. If you cannot win at the game, if you cannot solve the puzzle, you are just a loser. – Near

11. Risking your life and doing something that could easily rob you of your life are exact opposites. – L

12. Why are you staring at me? Are you annoyed that I am the only one who has cake? – L

14. I’ve wanted to make him taste his own pathetic failure with all my heart. – Near

15. What? I’m going to be possessed by such a poor imbecile? – Ryuk

16. A note book that kills anybody whose name is written in it. – Death Note

17. I am the God placed here to save the weak and create a perfect world. – Light Yagami

18. This world is rotten, all rotten people should just die. – Light Yagami

19. Ryuk. I never thought of picking up the Death Note as a misfortune. Actually, it is the best thing that ever happened to me. With it I will create a perfect world. – Light Yagami

20. I don’t care if it is fortunate or unfortunate that Light picked up the Death Note. However… it is generally bad luck for a person to be followed by a God of Death. – Ryuk

21. Don’t get me wrong. I don’t have a death wish. Besides… if I have to die, I would rather die by Kira’s hand instead of the hand of someone used by Kira. – L

23. The thing I hate the most is to trample on other people’s good will. – Light Yagami

24. No… Anything obtained by killing people can never bring true happiness. – Soichiro Yagami

25. You said she’s smart, but it only means she got high marks and she’s actually a stupid woman. – Near

26. In this world, there is only good and evil. That was one of the first universal truths I grasped from observing the world around me when I was a child. Every human being without execption ends up falling into one category or the other. – Mikami Teru

27. No matter how gifted you are… You, alone, cannot change the world. – L

28. I can’t develop feelings. That’s how most idiots screw up. – Light Yagami

29. If I were to encounter such a monster, I would likely be eaten by it, because in truth, I am that monster. – L

30. This isn’t divine judgment. It’s the work of some childish killer who’s playing at divine retribution, that’s all. – L

31. Sometimes, the questions are complicated – and the answers are simple. – L

32. Learn to treasure your life because unfortunately, it can be taken away from you anytime. – L

33. There is no heaven or hell. No matter what you do while you’re alive, everybody goes to the same place once you die. Death is equal. – Ryuk

34. Nobody can tell what is right and what is wrong, what is righteous and what is evil. Even if there is a god and I had his teachings before me, I would think it through, and decide if that was right or wrong myself. – Near

36. In this world, there are very few people who actually trust each other. Light Yagami

39. It was good while it lasted. We eased each other’s boredom for quite a while. Well, Light, it’s been interesting. – Ryuk 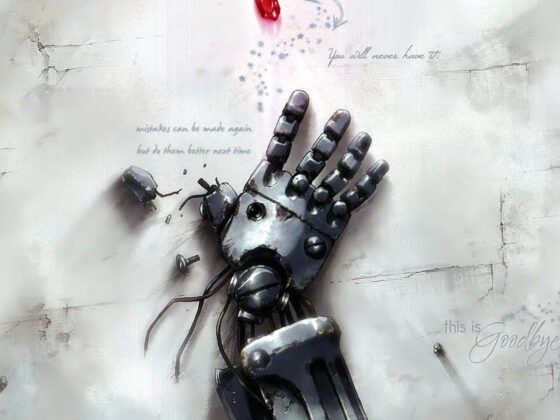