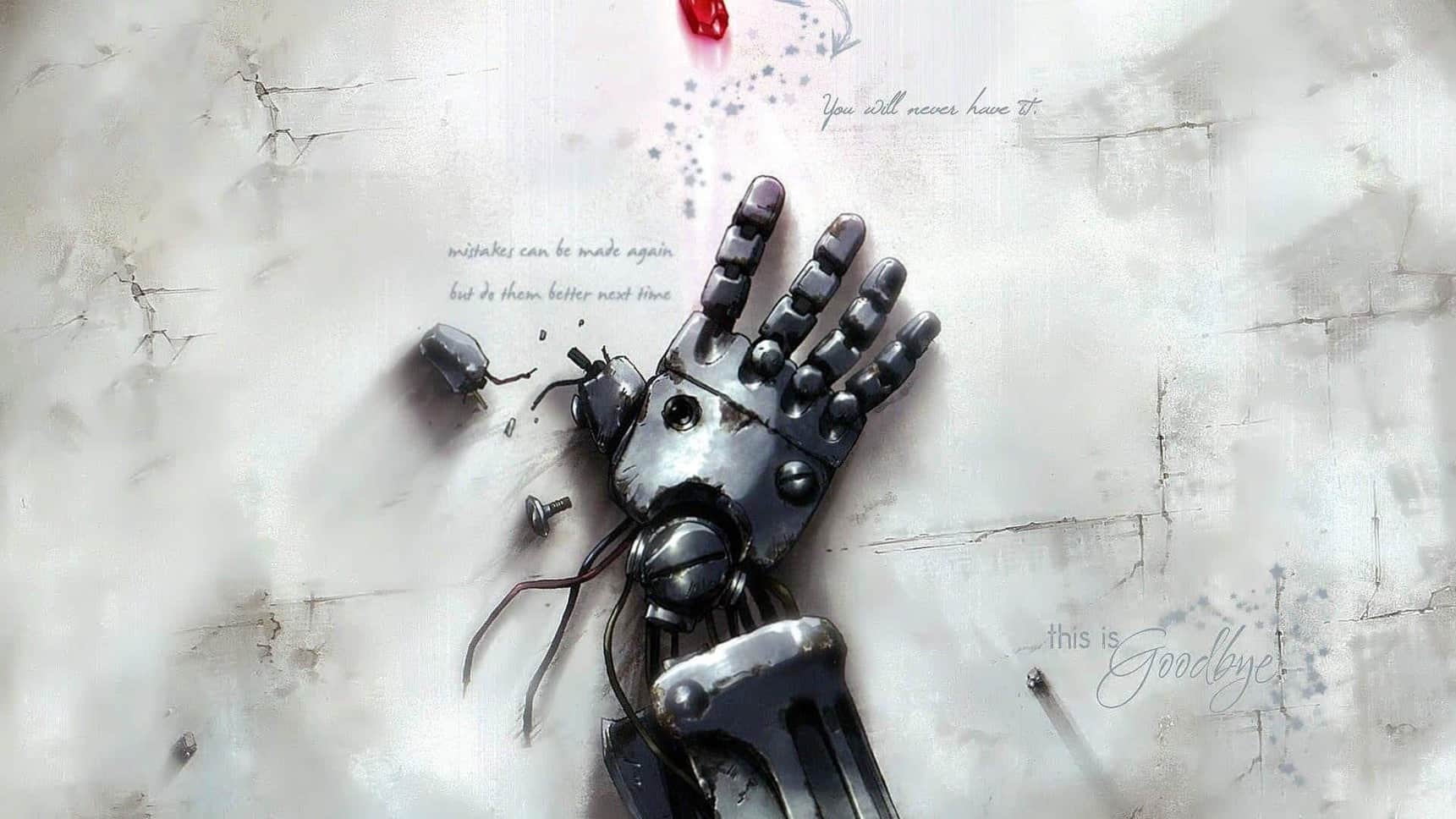 As the adventures goes on in the life of Alphonse and Edward, these quotes come to life.

Fullmetal Alchemist: Brotherhood is a Japanese anime television series adapted from the Fullmetal Alchemist manga by Hiromu Arakawa. Produced by Bones (“My Hero Academia”), the series is directed by Yasuhiro Irie, written by Hiroshi Ōnogi and composed by Akira Senju.

1. You’ve got two good legs, so use them. You’re strong enough to make your own path. – Edward Elric

4. It means that in battles, you must strike quickly, and end it quickly! – Roy Mustang

5. Brave humans who persevere are so easy to trick. – Pride

6. A lesson without pain is meaningless. – Edward Elric

7. A lesson without pain is meaningless. You cannot gain something without sacrificing something in return. But once you have overcome it and made it your own… You will gain an irreplaceable fullmetal heart. – Edward Elric

8. We have been together for a long time after all. – Roy Mustang

9. Well, these are either the gates to glory, or the entrance way to hell. Wait here, Lieutenant. If anything happens to me, then at least you’ll have a chance of getting out alive. – Roy Mustang

10. Nothing’s perfect, the world’s not perfect, but it’s there for us, trying the best it can. That’s what makes it so damn beautiful. – Roy Mustang

12. Because I have someone I want to protect. – Riza Hawkeye

13. Equivalent Exchange. I’ll give you half of my life so give me half of yours! – Edward Elric

15. Men like you sitting comfortably in your ‘green zones’ watching the battlefield from afar. Making pain and suffering out to be some sort of noble gift! I wonder, depending on how all this ends, I could end up a hero. But not a soft, useless one, like the hero of Ishval! – Olivier Armstrong

17. The moment a solder dons his uniform, he accepts that he might be buried in it. – Fuhrer King Bradley

19. Look straight at the people you kill; don’t take your eyes off them for a second. And don’t ever forget them because they won’t forget you. – Solf J. Kimblee

20. Believe in yourself. Pick a path that you, deep down in your soul, won’t be ashamed of. – Izumi Curtis

21. I have no use for a religion that’s been forsaken by its own god. – Maes Hughes

22. Even a piece of garbage has its pride. – Roy Mustang

23. In general, men prefer to let their actions speak instead of words. When they’re in pain, they don’t want to burden anyone with it, not if they can help it. They don’t want anyone to worry about them. That’s how they are. Even so, there may come a time when they’ll ask for your help. And when they do, I know that you’ll be there for them. Isn’t that enough? – Maes Hughes

24. With all these things going on and the time passing idly, I just can’t sit and wait here. – Edward Elric

25. A king is no king without his people. But people without a king are lost as well. – Lan Fan

26. Love for the dead is pointless. We fight to keep them alive, that is all. – Olivier Armstrong

27. I’m sick of watching people die and I can’t just sit back and take it anymore. I won’t let anyone else get killed, not when I can protect them. – Alphonse Elric

28. Friends are connected by their souls you can’t just rinse something out that has been deeply instilled into your soul! – Ling Yao

29. How can you move forward if you keep regretting the past. – Edward Elric

30. There are some things in life that will only be understood through words. – Winry Rockbell

31. You see, I’m sure we can change. Because we’re weak. And because we die. We have to fight in order to live, and that’s what will make us strong. – Trisha Elric

32. I don’t care about letters. The ideas and opinions of others don’t affect me. I decide with my own eyes. – Olivier Mira Armstrong

33. I think you’ve got me all wrong. My motives aren’t so sophisticated as “revenge” or “honor” or any of that. The reason I killed all of those men was because I could. It’s that simple. – Solf J. Kimblee

34. Open your eyes. ‘God’ is nothing more than a construct created by man to inspire fear and promote order. If you wish to see me struck down, for all these atrocities, use your own hands to do so, not ‘God’s’. – King Bradley

36. Greed may not be good, but it’s not so bad either. You humans think greed is just money or power, but everyone want something they can’t have. – Greed

37. Who am I? One name you might have for me is the world, or you might call me the universe, or perhaps God, or perhaps the Truth. I am all, and I am One. So, of course, this also means that I am you. I am the truth of your despair, the inescapable price of your boastfulness. And now, I will bestow upon you the despair you deserve. – Truth 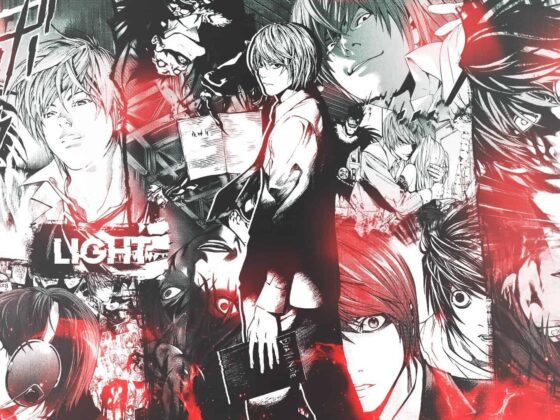 39 Death Note Quotes That Are Between Light & Darkness 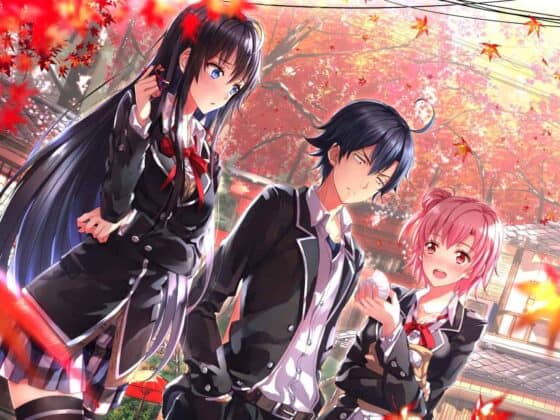 28 Oregairu Quotes That Have Deep Meaning