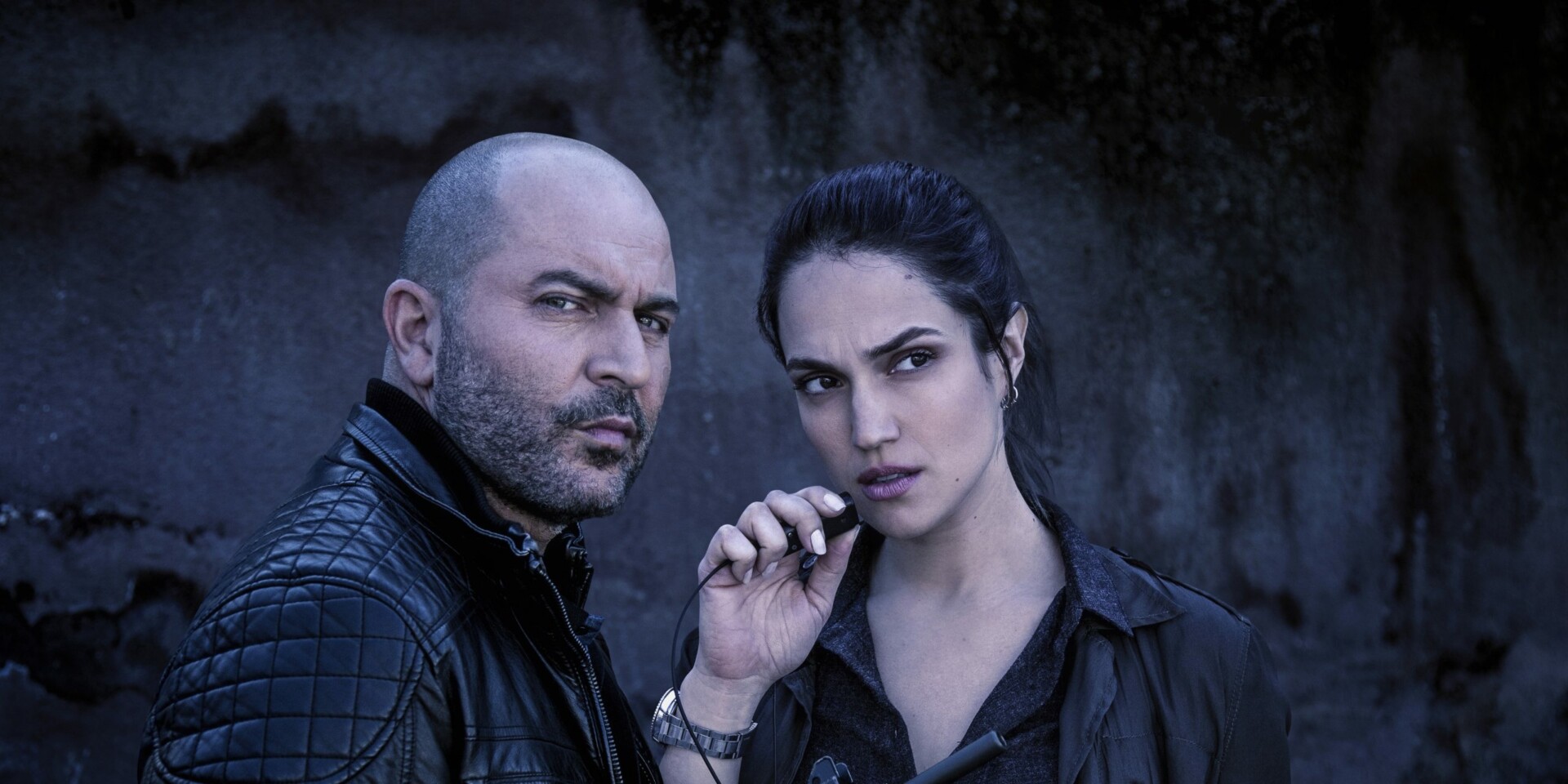 The highly controversial but popular espionage drama Fauda has garnered a lot of fans demanding it’s return in Fauda Season 4, originally debuted on the Israeli TV Cable Yes! later got picked up by the streaming giant Netflix for international distribution where its popularity skyrocketed.

Although the subject and the story of the espionage drama, about a top Israeli soldier, Doron, who decides to return to work post-retirement after receiving the news that Taufiq Hammed, the Palestinian fighter he has his unit were credited with killing, is still alive.

After three seasons of infiltration and backstabbing, a lot of people are wondering whether or not the show will return for the fourth season. Well, look no further! We are here to tell you everything you need to know about Fauda Season 4!

What’s the story for Fauda Season 4?

Fauda means chaos in Arabic and it’s very obvious that the title is representative of the story the series offer for the audiences. As Doron chases his old arch-enemy, he sets a series of unexpected events into motion that have long-term consequences for him, the undercover Israeli Defense Force he worked with, and the people he loved.

In the previous season, we see Avihai, the spec-ops undercover team Doron lead loses a member.

The season saw Doron adopt the identity of a boxing coach named Abu Fadi. He trained an amateur boxer, Bashar Hamdan, and the season ended with Bashar captured by the police.

However, at the end of the season, he kills Yaara in an effort to get revenge on Doron for betraying his trust.

In the Fauda Season 4 we might see the aftermath of Doron’s revenge and whether or not his identity was uncovered and how the death of his team member impacts his wellbeing as Doron has been pushed to the limit beforehand.

When will Fauda Season 4 is released?

Created by Lior Raz and Avi Issacharoff, the previous season was released in its entirety on Netflix on April 16, 2020. It consists of twelve episodes with a runtime of 37-51 minutes each. Prior to its release on the streaming giant, ‘Fauda’ premiered on Yes, on December 26, 2019, and concluded on March 12, 2020.

International fans of the show might have to wait as Netflix prefers to release a show in its entirety and the show has to finish its run on the Israeli cable channel Yes!

But the wait shouldn’t be too long, owing to the critical acclaim and massive international fandom, Fauda has been officially renewed for a fourth season in September 2020.

However, due to the ongoing pandemic, Yes! has yet the release date of Fauda Season 4, so the upcoming season is definitely pushed back in terms of production. Taking shooting, post-production, we can expect Fauda Season 4 might return on Netflix in early 2023 earliest.

Who will be in Fauda Season 4?

Other notable cast members include Doron Ben-David as Hertzel’ Steve’ Pinto, Shadi Mar’i as Walid El Abed, Laëtitia Eïdo as Dr. Shirin El Abed, Idan Amedi as Sagi, and Tsahi Halevi as Naor. Almost all of the main cast is likely to reprise their roles in the upcoming season.

We can also expect to see some fresh faces if new characters to replace the people who have gone and dead and new targets of espionage in the Palestinian lines on the show.

Are you excited for Fauda Season 4? Let us know in the comments! 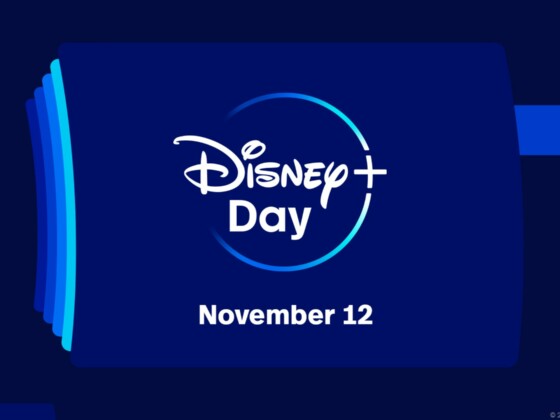 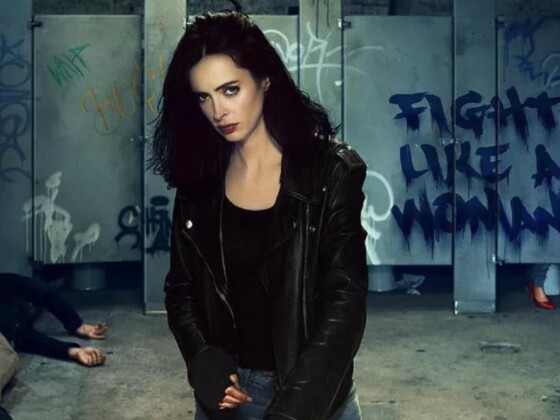