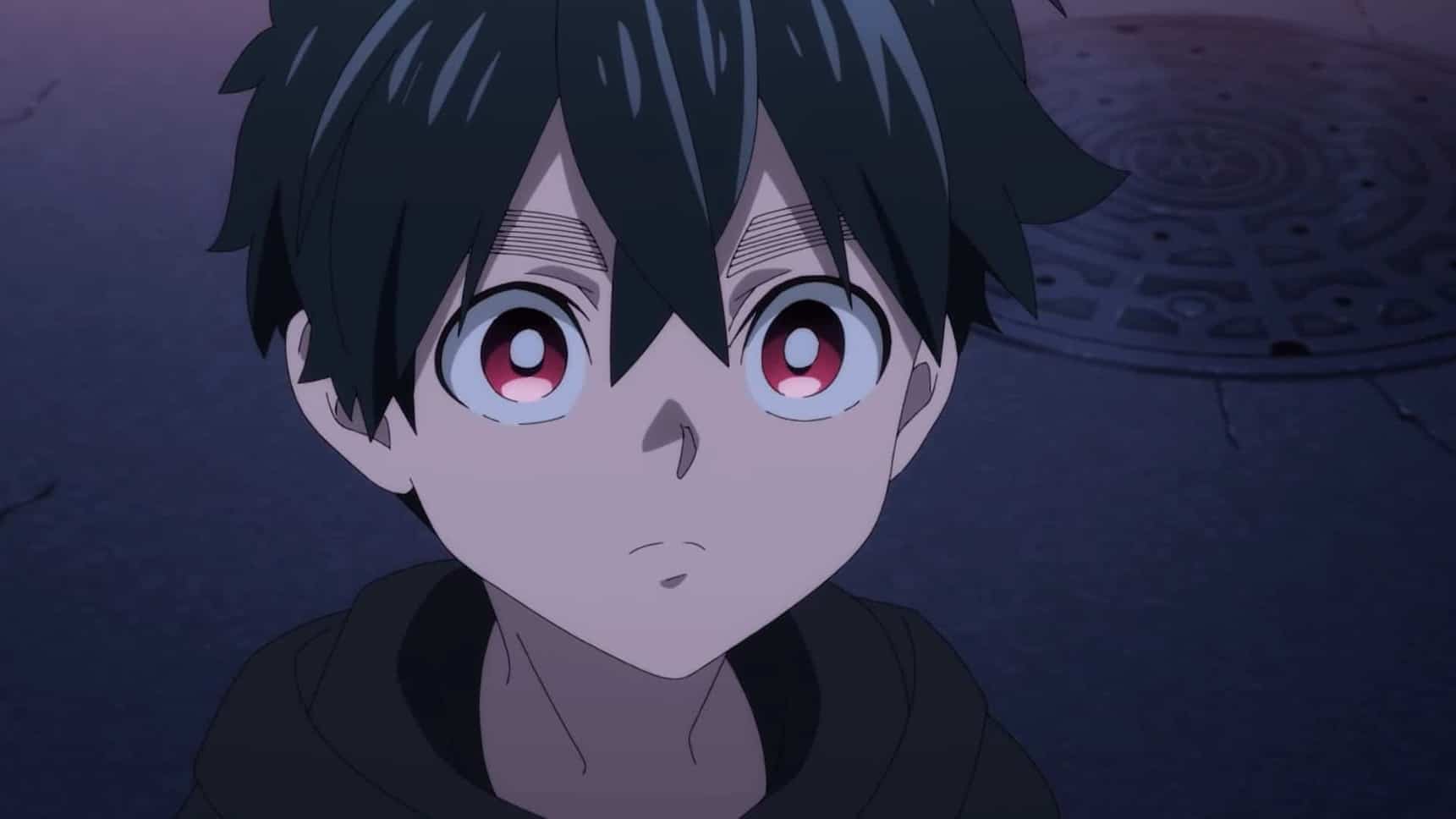 On the official website of the anime adaptation of “Kemono Jihen”, a new trailer was released today, in which the opening Komonomichi by Daisuke Ono is presented. The video can be found below in the article.

“Kemono Jihen” is directed by Masaya Fujimori (“Izetta: The Last Witch”) at Studio Ajia-do Animation Works (Kemono Jihen, Ascendance of a Bookworm). Noboru Kimura (“Amagami SS”) writes the script and also takes over the series composition, while Nozomi Tachibana is responsible for the character design.

A pre-premiere of the anime will be on display as part of the Jump Festa ’21, which will take place from 19 to 20 December 2020. The Japanese TV launch of the series is scheduled for January 10, 2021.

The original manga was launched in December 2016 in The Jump SQ magazine. Shueisha has published twelve volumes in Japan.

Inugami is a Tokyo detective who specializes in the occult. He is asked for help by the inhabitants of a small village in the countryside, because various animals have died there and mysteriously rot within one night. On the spot, he meets a boy, whom everyone only calls Doratabo, who leads an outsider’s existence in the village and is shunned by everyone. Spontaneously, Inugami decides to make the boy his assistant. From now on, they investigate supernatural phenomena together. 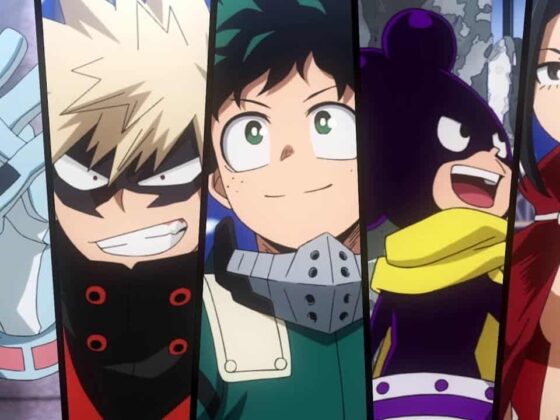 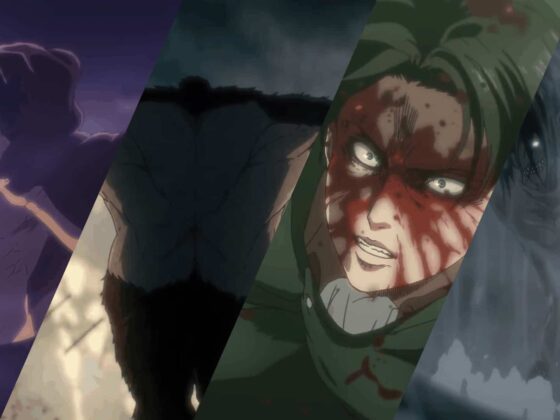