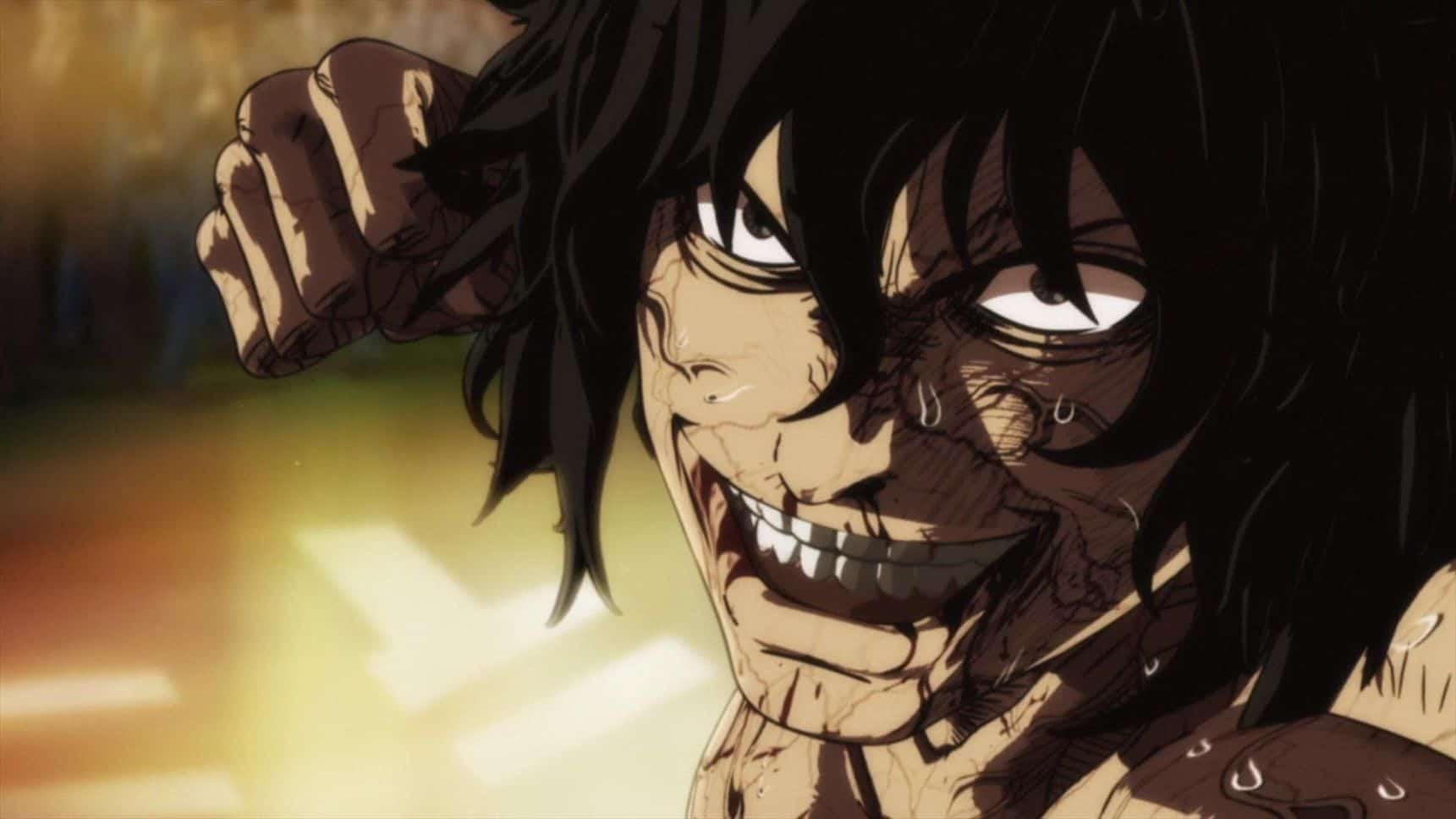 On March 24, the publishing company Shogakukan has announced that Kengan Ashura Season 2 is currently in production. It is stated that the second season will adapt the finals of the Kengan Annihilation Tournament and also the conclusion of the original story. The sequel will be released exclusively on Netflix worldwide.

Kengan Ashura is one of the many action series that revolves around martial arts. The story takes place in a world where gladiators fight each other in arenas. It centers on Ouma Tokita, otherwise known as “The Ashura”, as he is trying to prove to everyone that he’s the strongest fighter among all.

Kengan Ashura began life as a Japanese manga series written by Yabako Sandrovich with illustrations by Daromeon. It has been serialized on Shogakukan’s Ura Sunday website and in the MangaONE app since April 18, 2012. The individual chapters have been compiled into twenty-seven tankobon volumes before concluding on August 23, 2018.

A sequel to the manga series entitled Kengan Omega was later released. Just like the prequel, it has been serialized on Ura Sunday and MangaONE since January 17, 2019. As of September 16, 2021, ten volumes have been released.

The anime adaptation was animated by Larx Entertainment, the studio that has made several anime releases such as Monsuno: World Master and Soul Worker. The anime series Kengan Ashura was later premiered on July 31, 2019. The second part of the anime series was aired on October 31, 2019. Both of the parts were streamed by Netflix.

Many of the fans were excited to see the sequel announcement, considering that the anime has not returned since the release of the second part. So, when will Kengan Ashura Season 2 be released? Will it be out anytime soon?

Business deals are usually made through meetings and contracts; but in the world of Kengan Ashura, businesses resort to other means to make their decisions: by hiring gladiators. Yabako Sandrovich’s Kengan Ashura depicts a world brimming with action, violence, and martial arts—one where powerful gladiators have fought in grand arenas since the Edo Period to settle the disputes of wealthy businesses and merchants.

Ouma Tokita, who is nicknamed “The Ashura,” is a fighter trying to prove himself as the strongest. Hideki Nogi, a member of the Nogi Group, hires Ouma to fight for him and makes Kazuo Yamashita, an average middle-aged man, his manager. The duo is thrown into fights facilitated by the Kengan Association. Their journey will be full of ruthless battles with other fighters aiming for the same goal. Do they have what it takes to be the best?