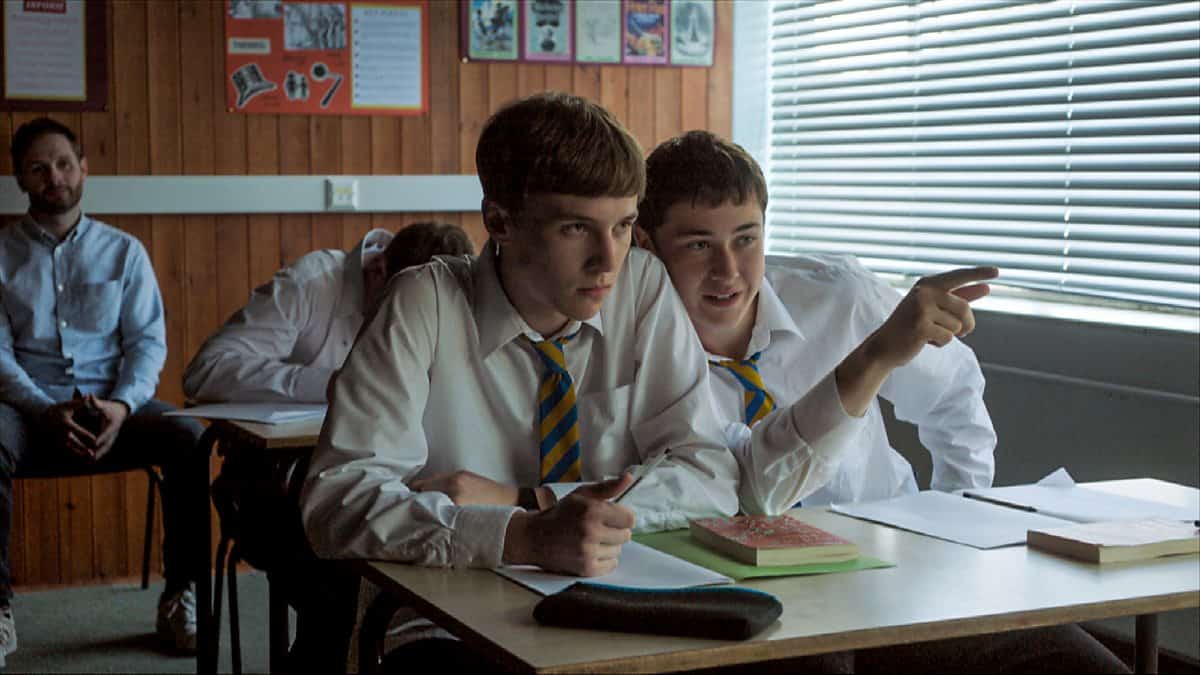 Ladhood brings an interesting approach to teen drama by being an autobiographical sitcom that is created and starred Liam Williams, who revisits the most compelling moments of his life to his audience, which interested a lot of people that Ladhood Season 3 is warranted.

From all the moments that defined who he is as a person and personality he is today, Ladhood explores Liam’s and his three friends lives together as they journey through the exciting time of early 2000s

The British show first premiered on November 24, 2019, on BBC iPlayer, and subsequently on July 29, 2020, on Hulu. The show has captured hearts owing to the authenticity in its portrayal of Liam Williams’ life. It has spawned two seasons to date, and fans are curious if the show will continue. So, let us share with you what we have learned!

Will there be Ladhood Season 3?

‘Ladhood’ season 2 was released in its entirety on January 11, 2022, on Hulu. Before it hit the screens in the USA, season 2 premiered on August 15, 2021, on BBC iPlayer. The second season has six episodes in total, and each one of them lasts for 24 to 28 minutes.

With respect to the third season, here is all that we know. ‘Ladhood’ season 3 is confirmed to be returning soon, with six new episodes. BBC even shared tidbits of the upcoming storyline, and actor Liam Williams is more than excited to have the opportunity to explore more themes, emotions, and old sportswear brands, as stated by him.

The head of comedy at BBC Studios, Josh Cole, had positive things to say about Liam as well. He shared that he sees Liam as someone who is extraordinarily talented, and his talent is likewise visible in the fictional world of ‘Ladhood’ that people can deeply relate to. Josh was thrilled at the prospect of BBC ordering the third season.

Producer Joe Nunnery and controller of BBC Three Fiona Campbell were also raving about Liam and the show implying that they’re looking forward to another season of the sitcom. Although there is not much that has been declared with regard to the filming of Ladhood Season 3, we expect to hear updates in the near future. However, the release pattern of the previous seasons suggests that there could be a long gap until the next season is out. So, taking all the factors into consideration, we expect ‘Ladhood’ season 3 to release sometime in the middle of 2023.

Who will be in Ladhood Season 3?

The cast of ‘Ladhood’ features Liam Williams as himself, while Oscar Kennedy stars as the younger version of him. Lily Frazer plays Liam’s girlfriend Jess, who often listens to his woes. Andrew Alexander portrays Tom while Shaun Thomas essays the role of Tom Cragg AKA Craggy. Other cast members appearing in key roles are Samuel Bottomley (Ralph Roberts), Aqib Khan (Adnan Masood), and Abigail Thorn (Iona).

Liam and Oscar are undoubtedly returning, considering how they both feature in central roles. Lily Frazer’s return also seems likely, along with the rest of the actors who are expected to make a smooth comeback. In addition, we might see some new faces in the show’s third iteration.

What’s the story for Ladhood Season 3?

The third season will open in the mid-2000s and pick up from where season 2 ends. We will see a young Liam heading towards the end of 6th form and preparing for university. He will be keen on securing a spot at a top university. For that, he needs to clear an interview and ace his exams without getting distracted by his friends and the potential adventures they can have together.

Ralph, Adnan, and Craggy might have to stay away from Liam if he plans on achieving his goal. So, the upcoming edition will focus on Liam and his teenage years spent trying not to make mistakes. In the process, his experiences will be told in the form of heartwarming stories. 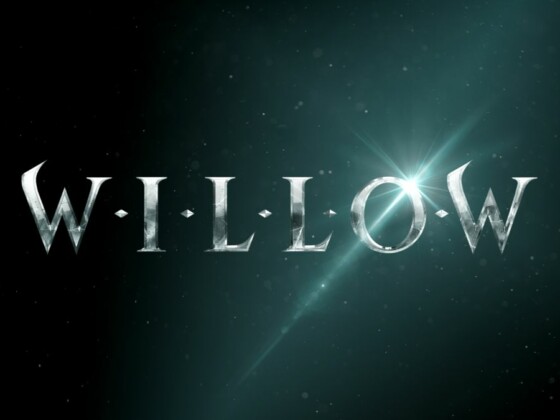 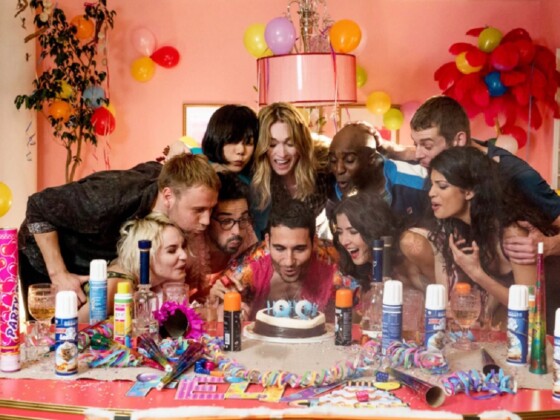