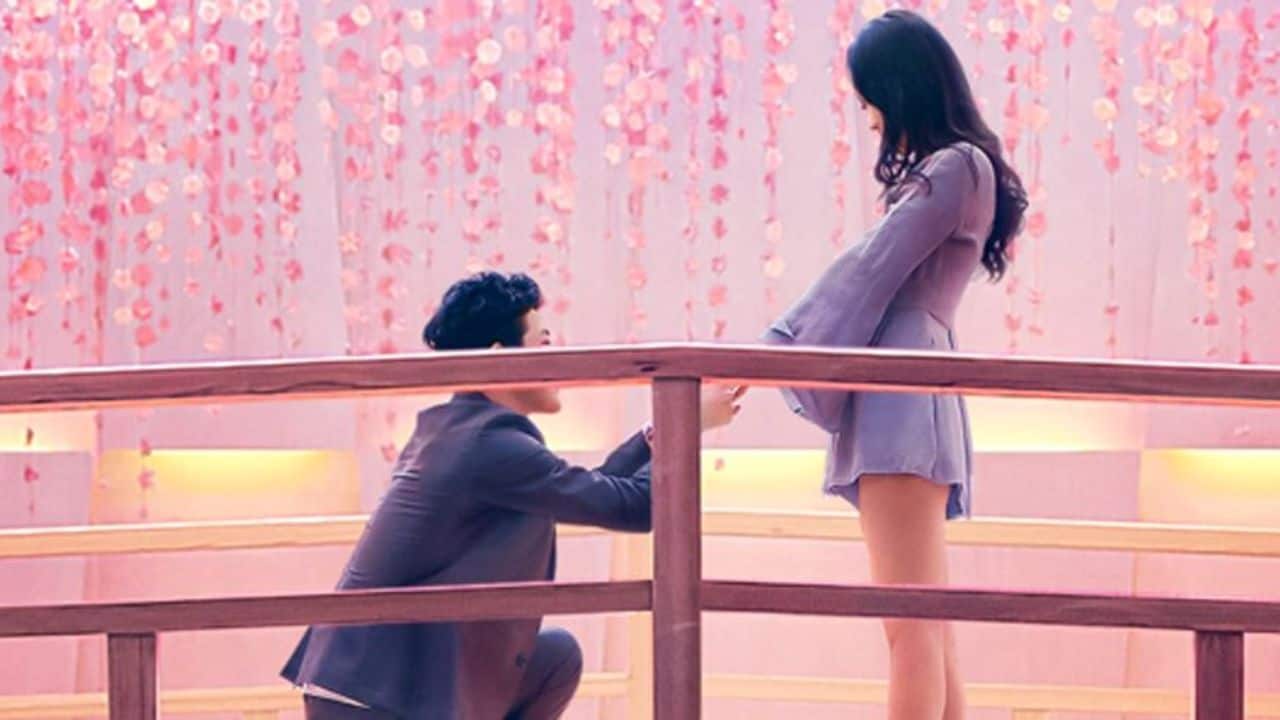 Inspired on the flawless reality tv format of the original version, Netflix developed international version of a reality dating series wherein hopeful singles try to find a match and fall in love sight unseen, with fans asking for Love is Blind Japan Season 2.

Will there be Love is Blind: Japan Season 2?

‘Love is Blind: Japan’ season 1 premiered on Netflix on February 8, 2022 — just three days before the second installment of the US sequence came to light. We mention the latter version because this first season followed its launch pattern by airing its 11 episodes – with a run time of 46-70 minutes each – over three weeks. The first five episodes dropped together on the date mentioned above, whereas the following four aired on February 15. Episodes 10 and 11 thus concluded the love-filled extravaganza at once on February 22, leaving us with a big smile on our faces.

Coming to season 2, although an official announcement has not yet been made, we believe that Netflix will likely renew the series in question. After all, not only does this entire franchise, including the Brazillian version, have a devoted fan following, but it also has overall commercial success as well as expansion opportunities. Therefore, in order to not lose out on any of these promising aspects, they might just find themselves inclined to order another instalment.

In other words, if all goes well, we can expect ‘Love is Blind: Japan’ season 2 to release in early 2023. This estimation is a year from now because the different and complex processes of planning, casting, filming, and post-production need to be taken into careful consideration.

Who will be Love is Blind: Japan Season 2?

Moreover, even though the first instalment of this Japanese dating show followed the tales of eight different couples (16 individuals), the truth is that we probably won’t see them again in the possible season 2 — it will follow a whole new group of singles. That means no one from Ryotaro, Motomi, Wataru, Midori, Odacchi, Nanako, Yudai, Nana, Mori, Minami, Mizuki, Priya, Misaki, Kaoru, Shuntaro, or Ayano will feature in the series as contestants even though most of them ended up walking away single.

Love is Blind: Japan Season 2: What can it be About?

If renewed, ‘Love is Blind: Japan’ season 2 will follow the standard format and invite a bunch of marriage-ready singles to meet, mingle, date, and maybe even get engaged through a wall. The participants will get ten days to get to know one another in these “pods” before making their final decision, following which the paired ones will be whisked away on a romantic vacation.

That’s where they’ll first learn whether their emotional connection can really conquer physical attraction or not, just to continue that process by living together for about three or four more weeks. Only then will the couples who’ve still managed to stick together walk down the aisle to answer if love truly is blind. 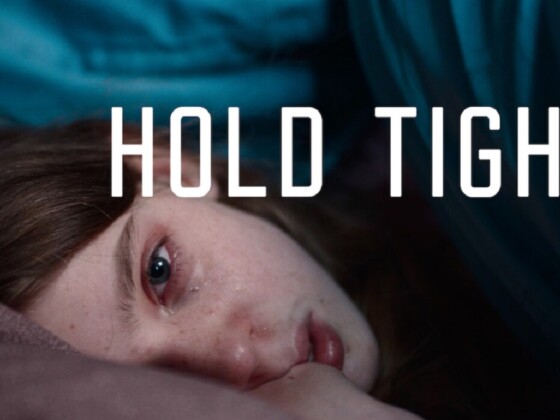 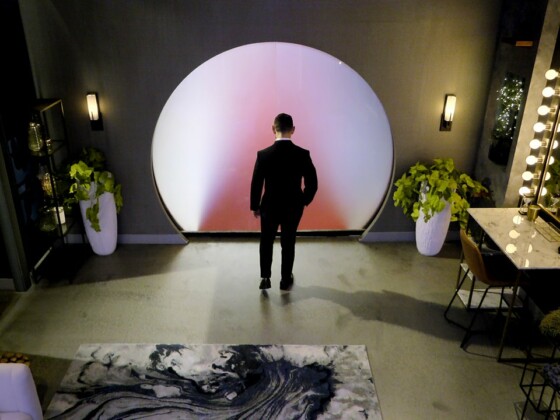