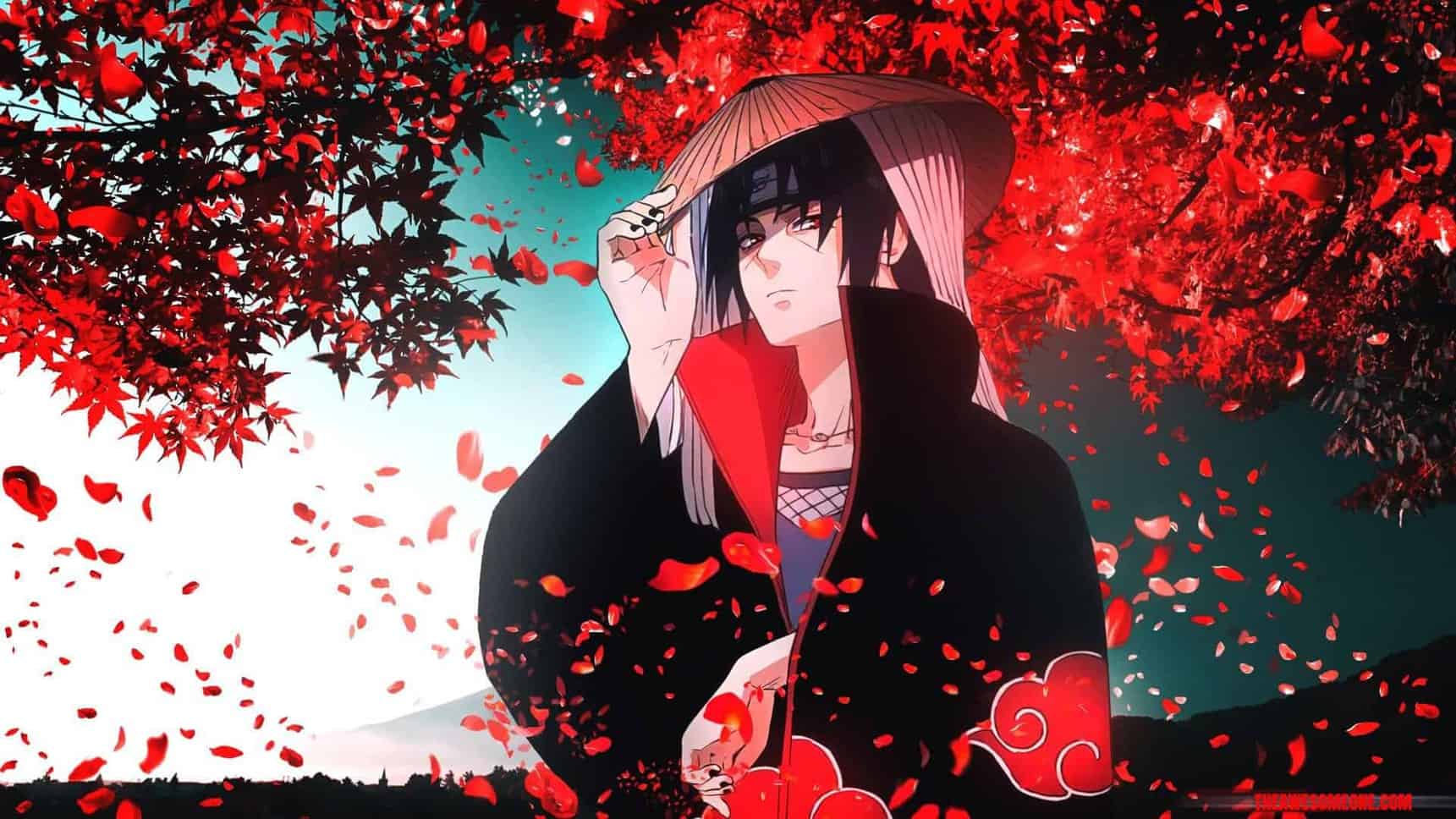 Naruto: Politician takes up a campaign in Akatsuki cosplay

Anime is also becoming more and more mainstream outside Japan, which means that the fan base is constantly growing. A local politician also recognized that there is now a not entirely unimportant proportion of anime enthusiasts among the Peruvian population.

“Way of the Ninja” began 11 years ago

The news site EFE recently reported on Jorge Hugo Romero, who is a member of the Christian People’s Party of Peru and drew attention to himself through a cosplay to the popular Shonen anime “Naruto“. In doing so, he wanted to win over the voices of the “Otakus”.

Romero disguised himself as an Akatsuki member because they are “renegade ninjas” who fight against the corrupt powers that have caused destruction and war. He explained that his “Path of the Ninja” began eleven years ago, when he joined the People’s Party.

With the election campaign, he wants to create a “Shinobi Alliance” through the Andean Parliament. If elected, he promises a law that will validate all university degrees in all countries of the “alliance”, which consists of Bolivia, Colombia, Ecuador, Peru and Venezuela.

According to Benjamin Edwards, the manager of the Peruvian marketing company, while this campaign strategy is still somewhat unusual in Latin America, politicians are innovative and courageous: “Young people do not mock or ridicule them. They believe in them.” 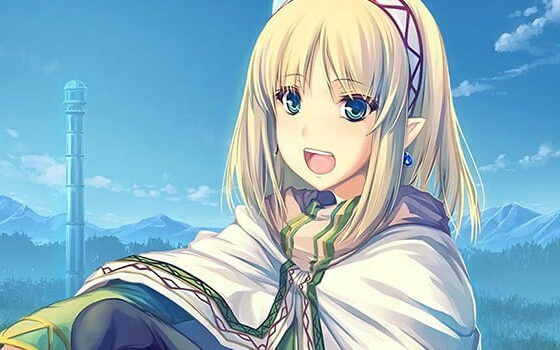 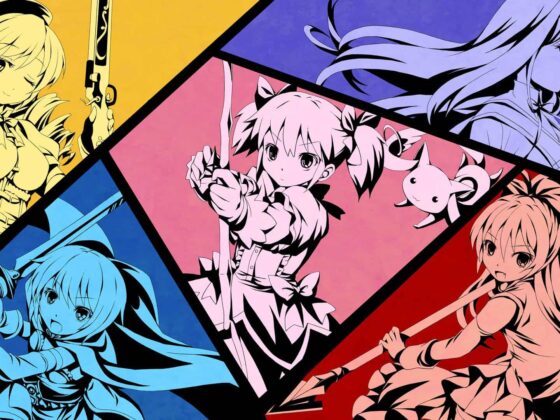