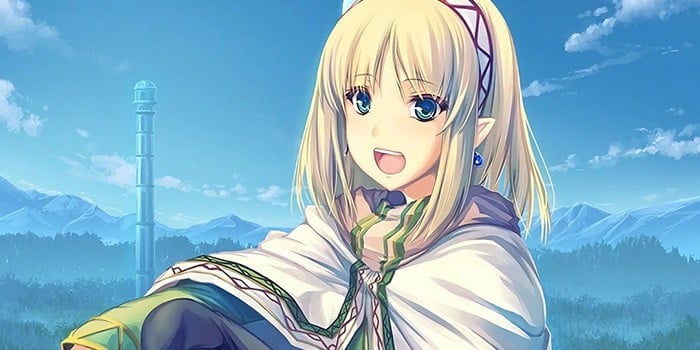 On the official website of the anime adaptation of World of Leadale (jap.: Leadale no Daichi nite), a first visual of the upcoming Isekai series was published today, which you can watch later in this article.

World of Leadale Series is created at MAHO FILM

Studio MAHO FILM is responsible for the production of the anime. Takeyuki Yanase (“If it’s for My Daughter, I’d Even Defeat a Demon Lord”) directs, while the screenplay is written by Kazuyuki Fudeyasu (“How Not to Summon a Demon Lord“) and the character design of Toshihide Masudate, Eri Kojima and Kaho Deguchi is contributed.

Cayna can only remember that her life was slowly coming to an end. Her body was in very bad condition after a fateful accident and the only freedom she had left in her life came from the VR world of Leadale. So how did she end up in a place that looks exactly like her game, only that apparently 200 years have passed? 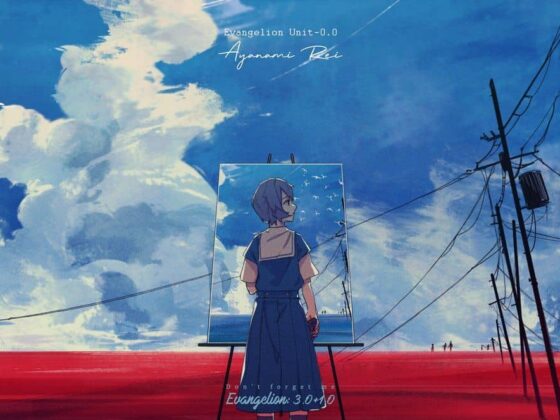 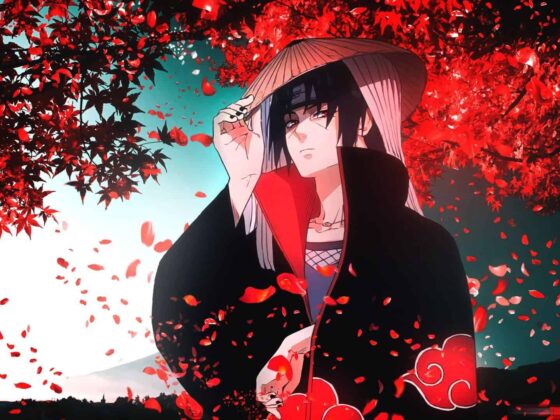 Naruto: Politician takes up a campaign in Akatsuki cosplay