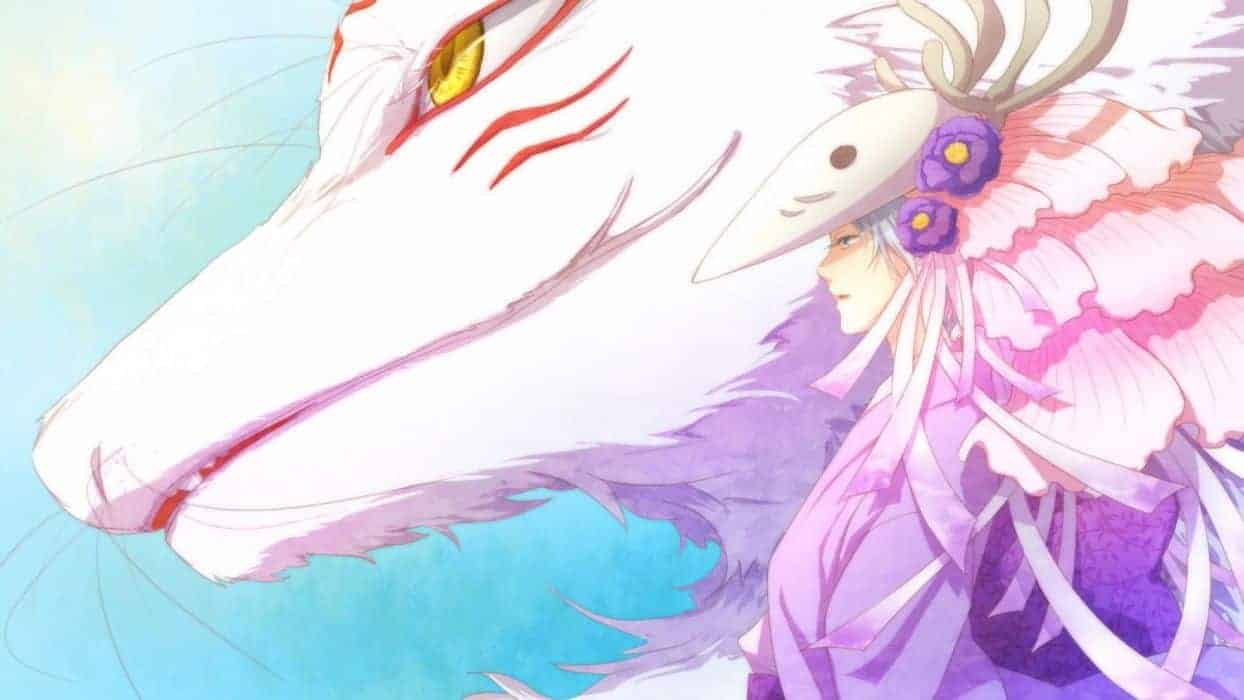 A new trailer for the new anime project was published today on the website of “Natsume’s Book of Friends” (“Natsume Yuujinchou”), in which the theme song “Seishun – Star Wink” is presented by Anly.

The new project, entitled “Natsume’s Book of Friends: The Waking Rock and the Strange Visitor” (Japanese: “Natsume Yūjin-Chō: Ishi Okoshi to Ayashiki Raihōsha”) is two new episodes with the Titles “Ishi Okoshi” and “Ayashiki Raihōsha”, which will be shown in Japanese cinemas from January 16, 2021.

The anime adaptation of “Natsume’s Book of Friends” currently consists of six seasons, which were broadcast between summer 2008 and spring 2017. In September 2018, “Natsume Yujin-cho the Movie: Ephemeral Bond” followed a feature film that is available from peppermint anime.

In the story “Ishi Okoshi” Natsume meets a small yōkai named Mitsumi in a forest. She was tasked with waking the divine yōkai “Iwatetsu” from his deep sleep. Natsume’s thoughts remain with Mitsumi afterward, so he decides to help Mitsumi with her task.

In “Ayashiki Raihōsha” a mysterious visitor appears in front of Tanuma. He visits Tanuma almost every day and talks to him a little, only to leave afterward. Natsume, who already knows that this is a yōkai, worries about Tanuma. The mysterious visitor doesn’t want to harm anyone, but Tanuma’s health gradually begins to deteriorate. 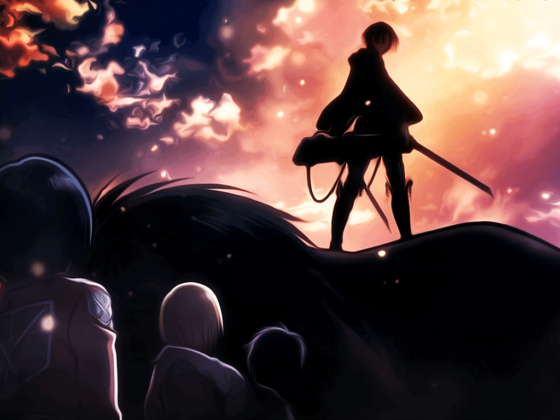 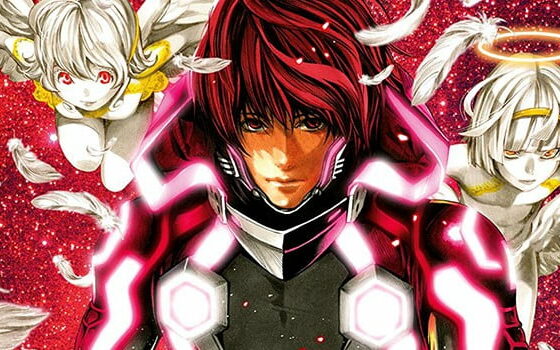