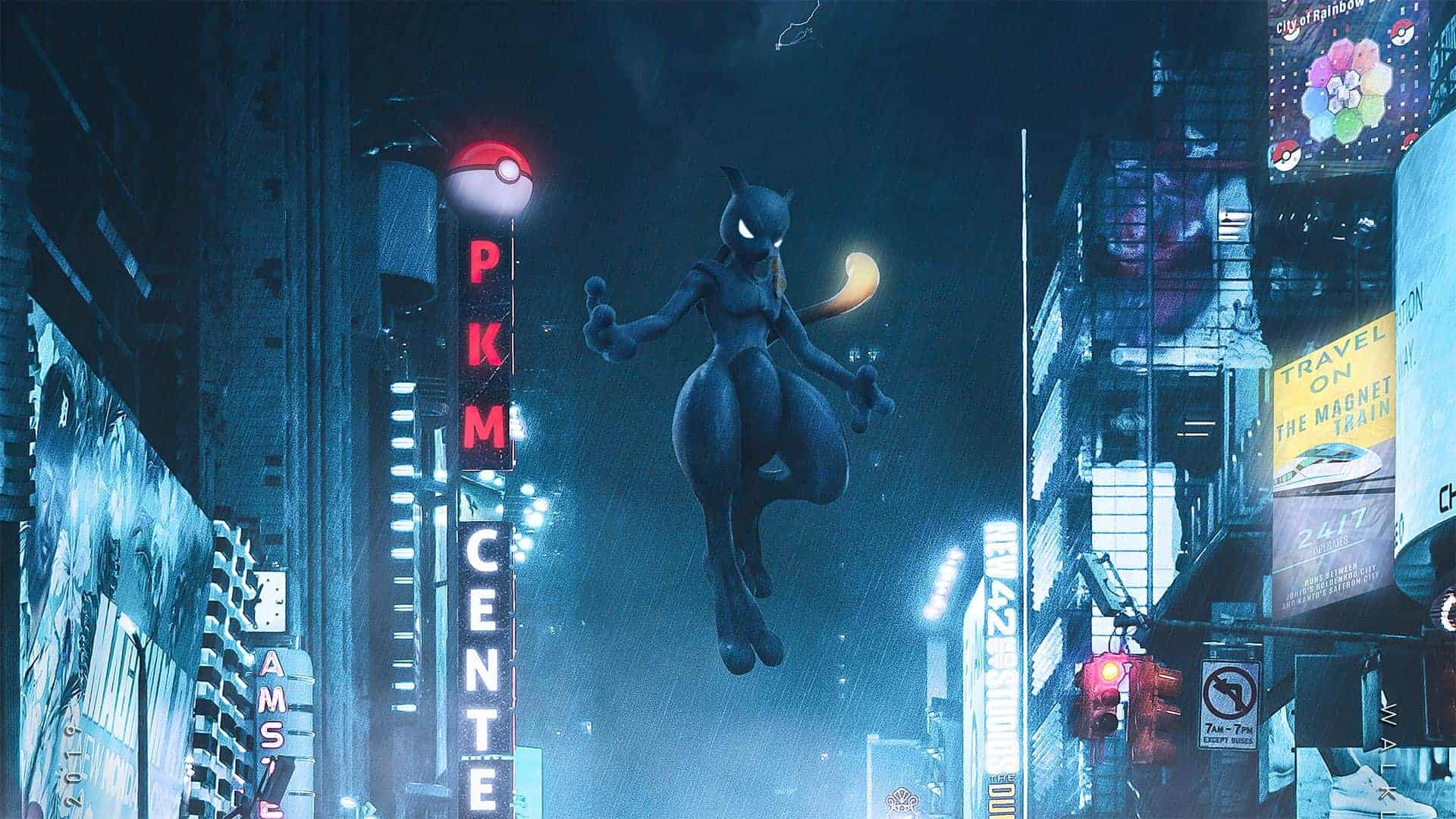 On the Twitter account of the anime series “Pokémon Reisen” (Japanese: “Pocket Monsters”) a new visual for the next Arc was recently published, on which Mewtwo can also be seen. The Pokémon is spoken by Masachika Ichimura in the series as in the films.

“Pokémon Reisen” is the latest anime in the “Pokémon” franchise and has been broadcast on Japanese television since November 2019. The series is supposed to cover all Pokémon regions and is being produced under the direction of Maki Kodaira in Studio OLM.

Ash travels with his new friend Goh, a boy who shares his incredible curiosity about Pokémon. Ash is still dying to become a Pokémon Master, and Goh’s goal is to catch one of each Pokémon (including the Mythical Pokémon Mew). Our heroes embark on an exciting adventure into the wide world of Pokémon. 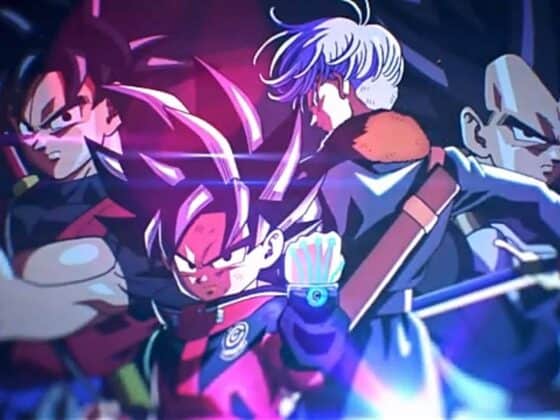 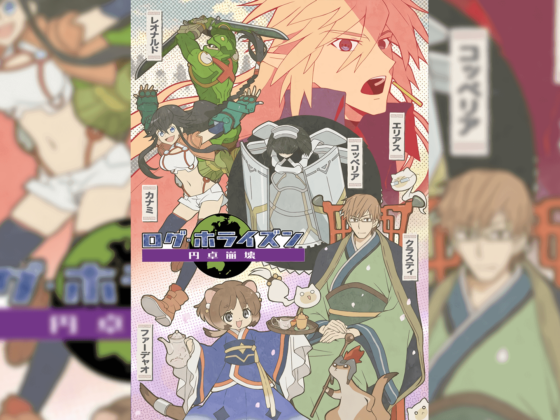