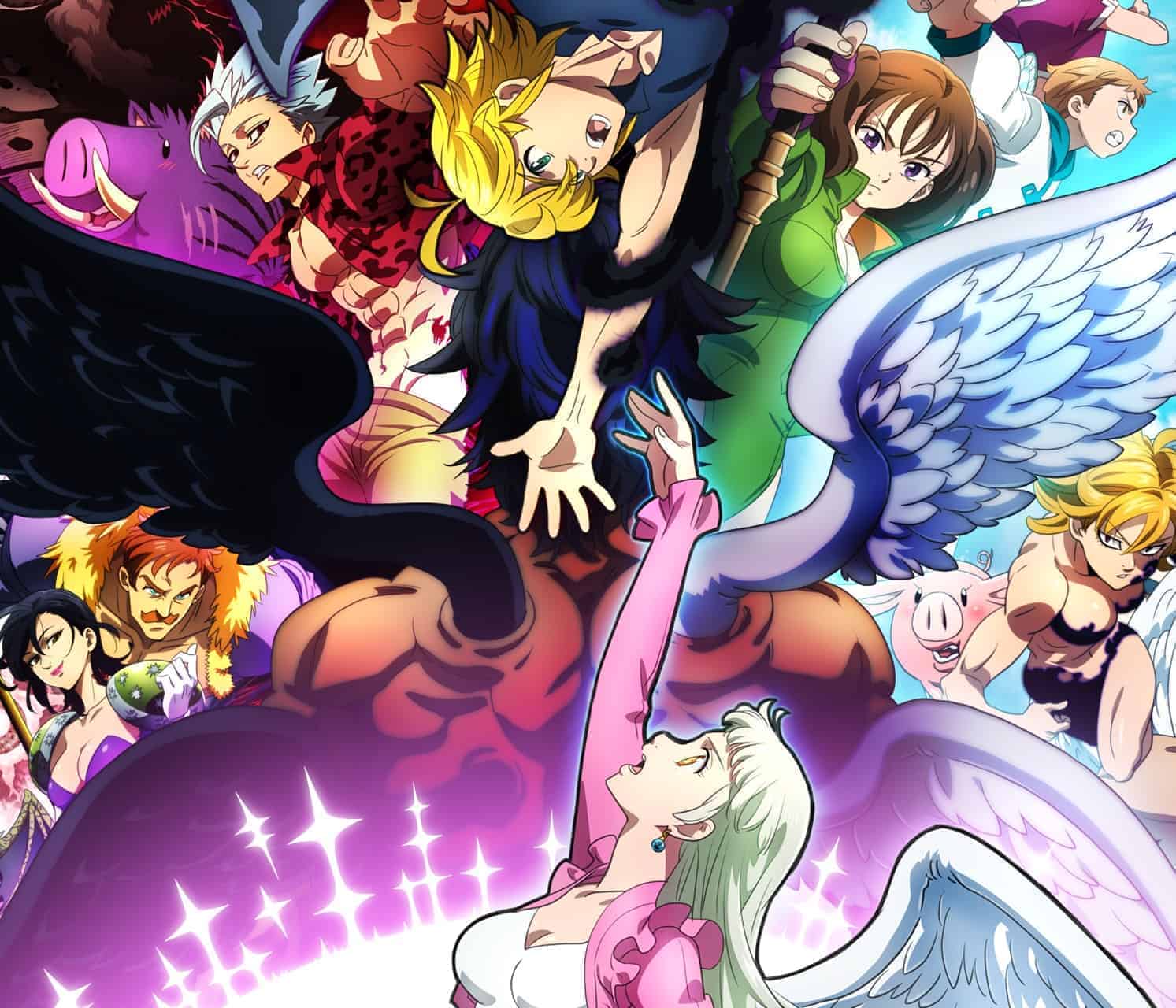 Netflix today published a new teaser for the Seven Deadly Sins Season 4 (Japanese: “Nanatsu no Taizai”), which will be broadcast in Japan in 2021 and will be available worldwide during the course of the year appears. Production details were also revealed.

VoD provider Netflix today released a new trailer for the fourth season of “The Seven Deadly Sins,” which you can watch below.

The fourth season, entitled “The Seven Deadly Sins: Dragon’s Judgment” (Japanese: “Nanatsu no Taizai: Fundo no Shinpan”), is created like the third season under the direction of Susumu Nishizawa in the DEEN and Marvey Jack studios. Rintarou Ikeda is again responsible for the series composition, while the character design is again contributed by Rie Nishino.

Hiroyuki Sawano and Takafumi Wada compose the music as in all previous seasons and are supported by Kohta Yamamoto as in the third season. The well-known speakers for the characters are also there again.

“The Seven Deadly Sins” has so far consisted of three seasons of 24 each, which are available on Netflix with Japanese voice and English subtitles. In addition, the streaming service also offers the four-part TV special as well as the movie about the series on demand.

Long ago the Kingdom of Britannia was upset by a subgroup of the Order of the Holy Knights. The so-called “Seven Deadly Sins” were associated with the cruel death of the General of the Holy Knights and subsequently hunted down mercilessly. Many residents of the kingdom believe that the infamous “Seven Deadly Sins” were completely destroyed back then. But some rumor that the group is hiding underground.

Ten years have passed and again Britannia faces great hardship: This time the entire Order of the Holy Knights rises against the reigning ruler. Full of desperation, his enchanting daughter Elizabeth goes in search of the only remaining hope: the “Seven Deadly Sins”! Soon she met the boy Meliodas by chance, who runs an inn and is also a member of the legendary group. Together they set out in search of the other members and repeatedly encounter seemingly insurmountable obstacles. 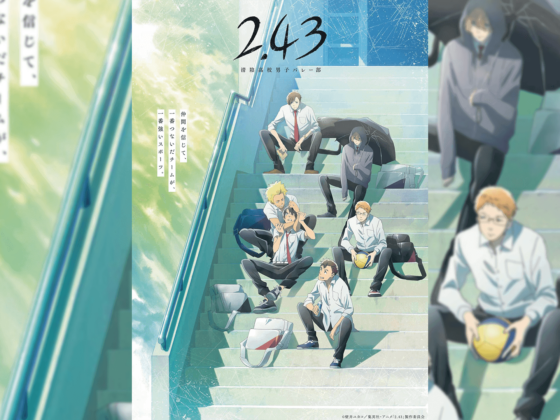 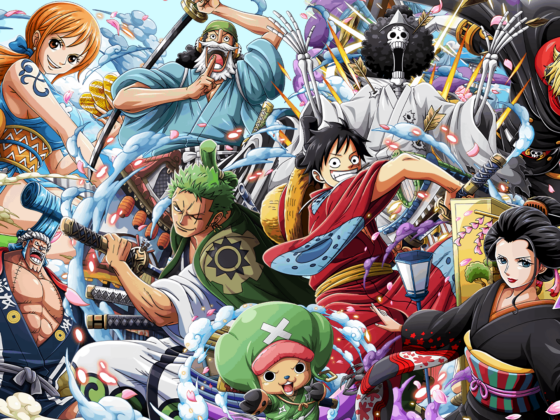