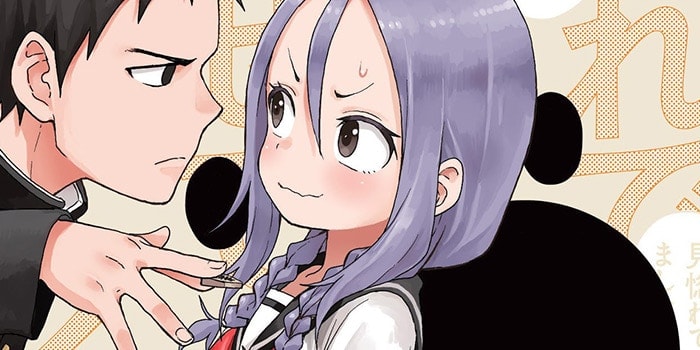 On the Twitter account of “Weekly Shounen Magazine,” it was announced today that the manga series “Soredemo Ayumu wa Yosetekuru” will receive an anime adaptation.

Series Launches in Japan in 2022

So far, it is only known that the anime implementation will be a series that is expected to be broadcast on Japanese television in 2022. A specific date as well as details about the participants in the production team are still pending at this time.

With “Not again, Takagi-san” a manga from Yamamoto already received an anime adaptation, which consists of two seasons with twelve episodes each. The first season is available on Crunchyroll, while the second season has been licensed by Netflix.

Urushi Yaotome, a gifted shogi player, is in her second year of high school. She finally wants to start a real shogi-club at her school, but for that she needs more competitors. One of them is her Kohai Ayumu Tanaka, who has just started with Shogi. He is extremely motivated and wants to learn until he can beat Urushi.

Actually perfect, because that’s definitely how he stays in the club … He wouldn’t have this strange peculiarity of telling her again and again with a deadface how cute she looked. Urushi’s analytical, but inexperienced mind in relation to the opposite sex, of course, tries to fathom the reason for these sayings. Again and again Ayumu embarrasses her. 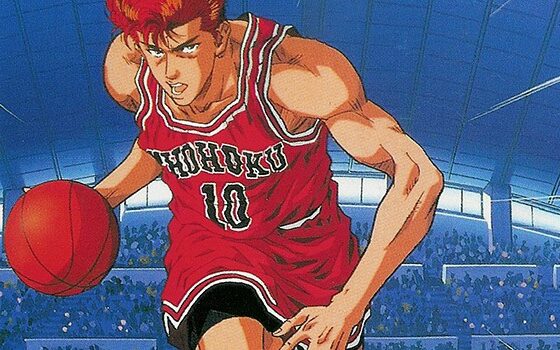 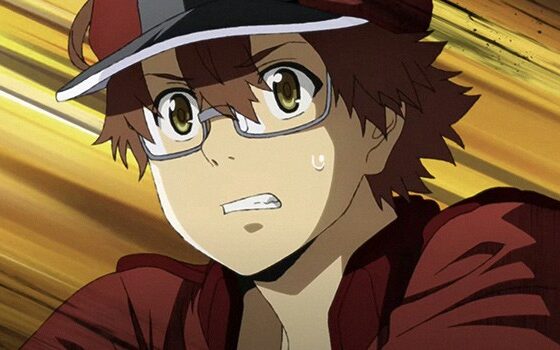