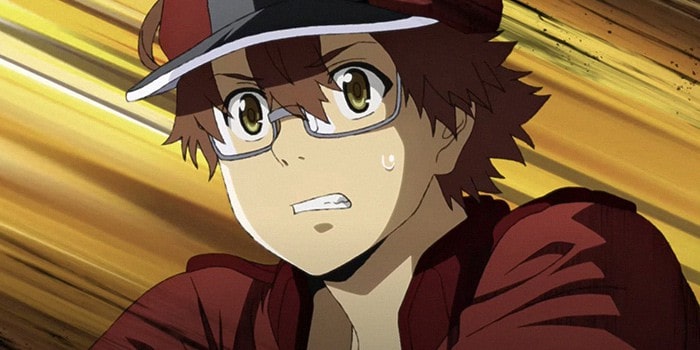 After yesterday’s first episode of “Cells at Work! CODE BLACK” was released, it became known by an entry for the disc release on the official website that the series will consist of a total of 13 episodes. In addition, a new trailer has been released, which you can find below.

Anime is created at LIDEN FILMS

Parent story Cells at Work! which is produced by David production (Fire Force Season 3, 2.43 Anime), It’s Spinoff is “Cells at Work! CODE BLACK” is directed by Hideyo Yamamoto (“Strike the Blood”) at Studio LIDEN FILMS. Hayashi Mori writes the script and takes over the series composition, while Eiji Abiko contributes the character design and Y’go Kanno is responsible for the music.

The second season of the main series “Cells at Work!” is currently published weekly on the same day at 18:00. It’s been announced that the Cells At Work! Code Black release date is also scheduled for January 9, 2021.

“Cells at Work! CODE BLACK” by Shigemitsu Harada (author) and Issei Hatsuyoshi (drawings) is a spin-off to “Cells at Work!”. The manga has been released in Japan since 2018.

Smoking, erectile dysfunction, hangover… The cells that work in the body of an unhealthy person cannot afford a break! What happens when the body is damaged by alcohol, tobacco use and ongoing stress? A red and a white blood cell struggle with the hard work in an environment where all the signs stand against them 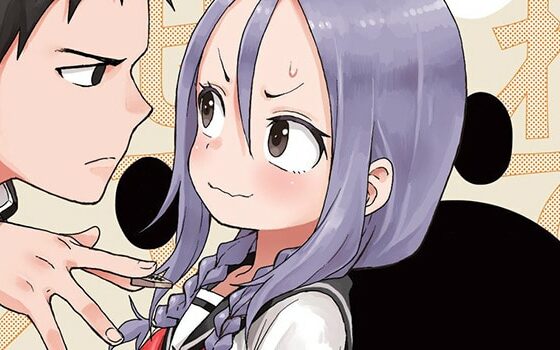 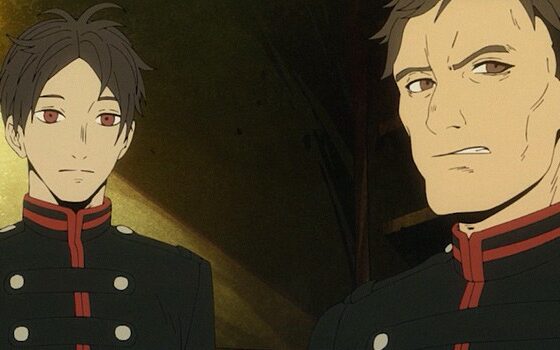