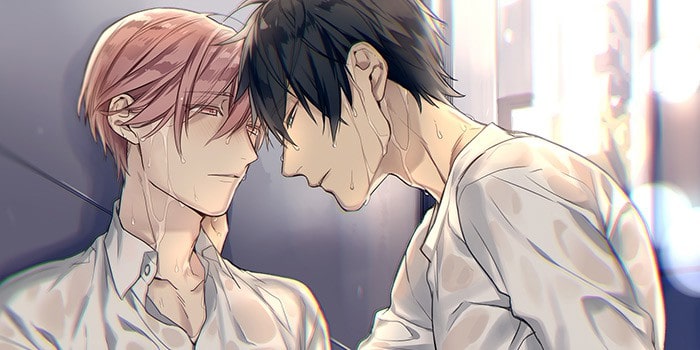 So far, it is only known that the anime implementation is supposed to be a TV series, which was originally scheduled to be broadcast as early as 2020. Further information, such as the contributors to the production team, is not yet known.

The Boys Love manga “Ten Count” was written by Rihito Takarai and was published by The Japanese publisher Shinshokan from 2013 to 2018. The series is completed with six volumes and is available in tokyoPOP.

Tadaomi Shirotani suffers from mysophobia: he has an irrepressible fear of dirt and germs. When his boss has an accident and Shirotani cannot help him because of his disgust, he tries to fight his illness. He meets the psychologist Riku Kurose, who has Shirotani draw up a list of ten things he can’t bear at all. Gradually, he has to work through this list and face up to his fears 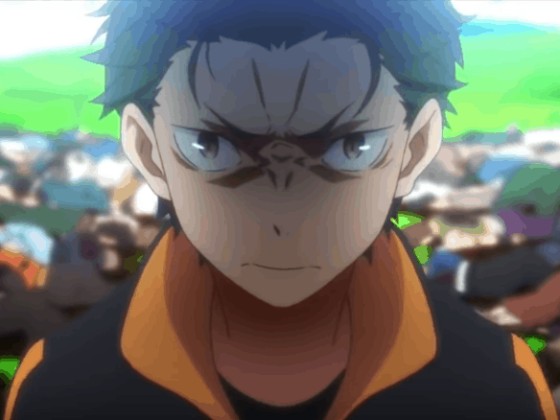 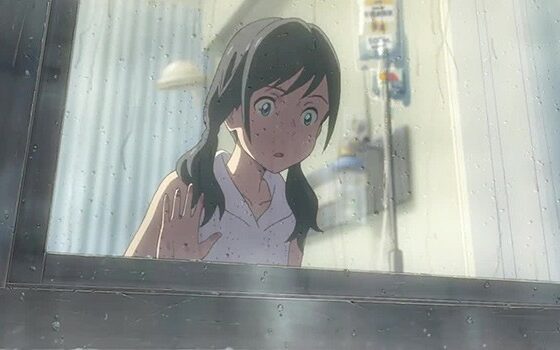