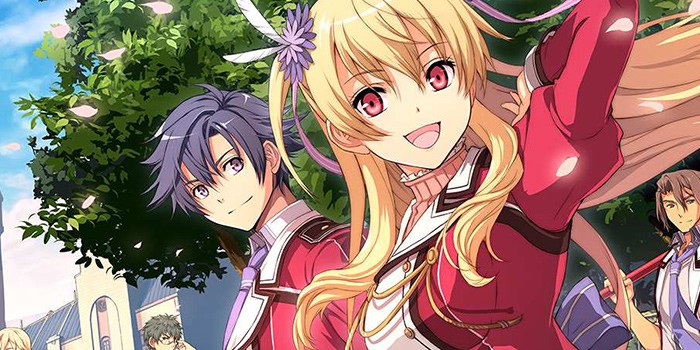 Japanese developer and publisher Nihon Falcom announced today that he is working on an anime adaptation of the video game series “The Legend of Heroes: Trails of Cold Steel”, which is to premiere on Japanese television next year.

Funimation Works on Production With

The series is said to be a global anime project, collaborating with US publisher Funimation, Taiwanese game developer USERJOY, anime planning and investment firm NADA and SYOU.

The anime is intended to tell a story based on the series and located in the western part of the continent of Zemurian. Concrete details about the participants in the production team as well as an exact start date are still pending at the current time.”The Legend of Heroes: Trails of Cold Steel” currently includes four video games released in Japan between September 2013 and September 2018. All games are also available outside Japan for a wide variety of platforms in English.

The latest installment, “The Legend of Heroes: Trails of Cold Steel IV” released in Europe and North America in October 2020 for the PlayStation 4, is scheduled to receive a worldwide release for the Nintendo Switch and PC via Steam on April 9, 2021.

The Legend of Heroes Fourth Part 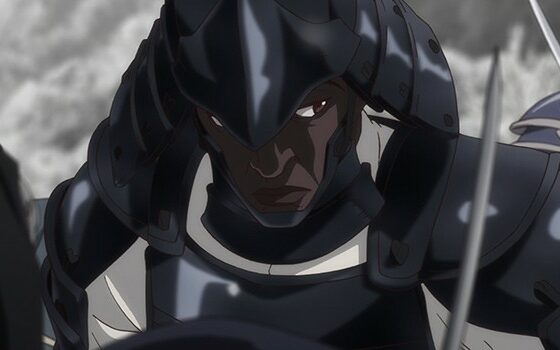 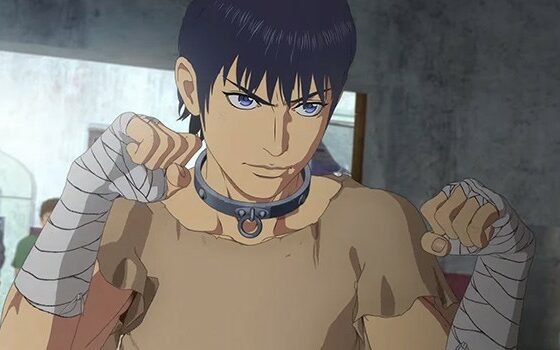