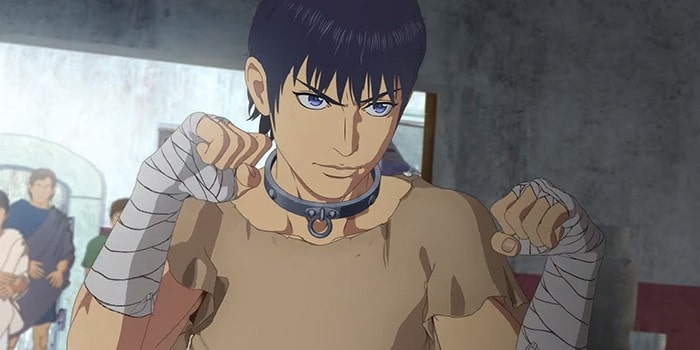 On the website of the upcoming sports anime “Cestvs: The Roman Fighter” it was announced today that the series will be broadcast in Fuji TV’s “+Ultra” program block from 14 April 2021. In addition, a new trailer and another visual have been released.

Hiromu Mineta, who takes on his first major role in ananime, can be heard in the leading role of Cestv. A preview of the opening song, titled “Endeavor” and contributed by the band Dragon Ash, can be heard later in the video.

54 A.D. Cestus, a boy orphaned and enslaved by the Roman Empire, is sent to a training center for fistfighters. Here he begins his journey to defy fate and fight for his own freedom. 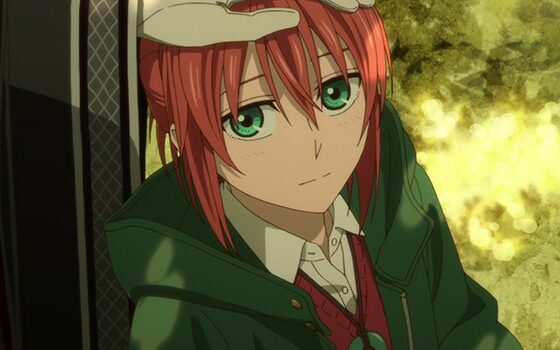 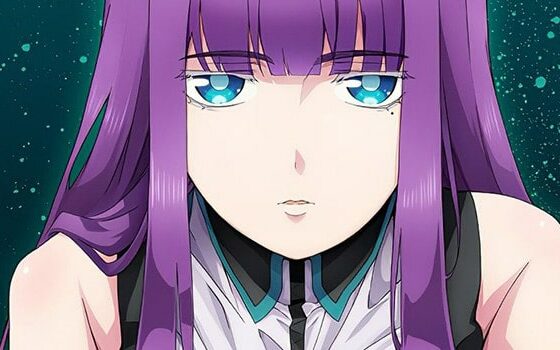