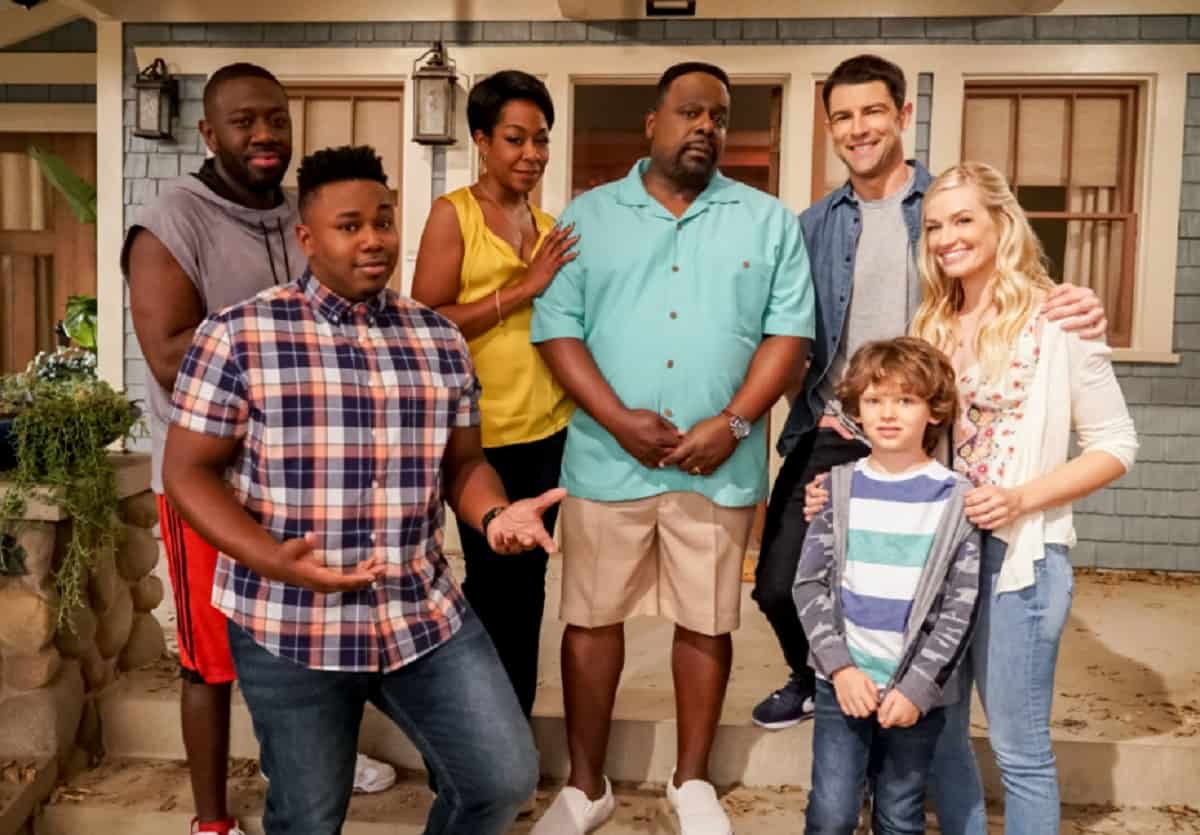 Premiered on October 1, 2018, this family TV show follows the story of a very friendly guy named Dave Johnson who moves with his family—his wife a school principal Gemma and their little son Grover—from a small town in Michigan to a neighborhood in Los Angeles.

Their next door neighbor is a family who is very wary about the newcomers. They are Calvin Butler, his wife Tina, and their sons Marty and Malcolm.

So basically, this is the story of how Johnson family and Butler family are trying to get along with each other to become good neighbors or even friends.

After successfully released 4 seasons—the fourth season is still airing though—will they move this TV show forward to The Neighborhood season 5?

Will There be The Neighborhood Season 5?

Since season 4 is still airing and hasn’t been finished yet, we cannot know for sure if they will continue The Neighborhood season 5 or not. However, if we look at the release schedule of the previous seasons, we can see that they always release new season almost at the end of the year.

Since the season 4 was just premiered in September this year on CBS (Criminal Minds), we can predict that The Neighborhood season 5 will be out around September-November 2022, if they decided to continue the TV show.

What Happens in The Neighborhood Season 4?

The season 4 is still going on so we do not know yet how the season is going to end. There is one thing that we know so far is *spoiler alert* it turns out that Cal and Dave are related as family. How in the world that could happen?

Dave is doing some kind of genealogical root test, and it reveals that he and Calvin are not only neighbors but also a related family. They turn out to be sixth cousins. Initially deny the finding, Calvin finally has to accept the truth, after Aunt Desiray confirmed Dave’s ancestry research.

It was found out that in 19th century, a Butler impregnated a Johnson, who became Calvin’s great-grandfather. However, instead of giving his family’s land to his descendants, the land was transferred to the Johnsons. Calvin is furious knowing the fact, while Dave feels guilty.

But they eventually make up. Calvin realizes that he can’t be mad at Dave for something that his ancestors did. He also knows that Dave is a good person, and making a list of what Dave has done for the community ever since he moved there.

Well, if there is The Neighborhood season 5, who will return?

The main cast most likely will be back. Cedric the Entertainer will return as the lead role Calvin Butler as well as Max Greenfield as Dave Johnson. Beth Behrs will still play as Dave’s wife Gema, while Tichina Arnola as Calvin’s wife Tina.

There are other comedic supporting actor or actress as well who usually appear as guests, such as Riki Lindhome, Wayne Brady, Gary Anthony Williams, Marla Gibbs, and Brian Posehn.

In The Neighborhood season 5, there is possibility that new actors and actress will appear as guests as well, but for now we cannot predict who they are. 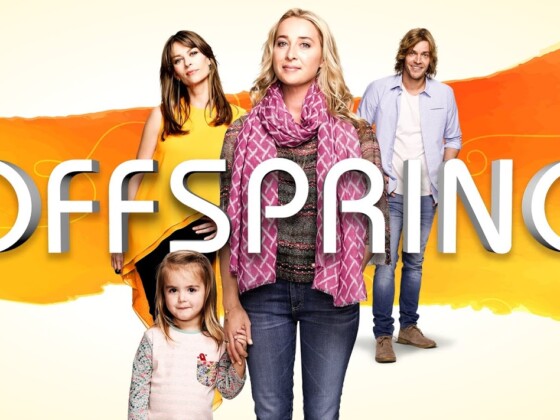 Offspring Season 8: Everything We Know 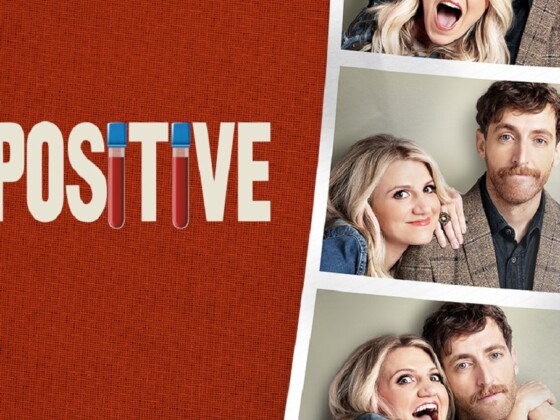