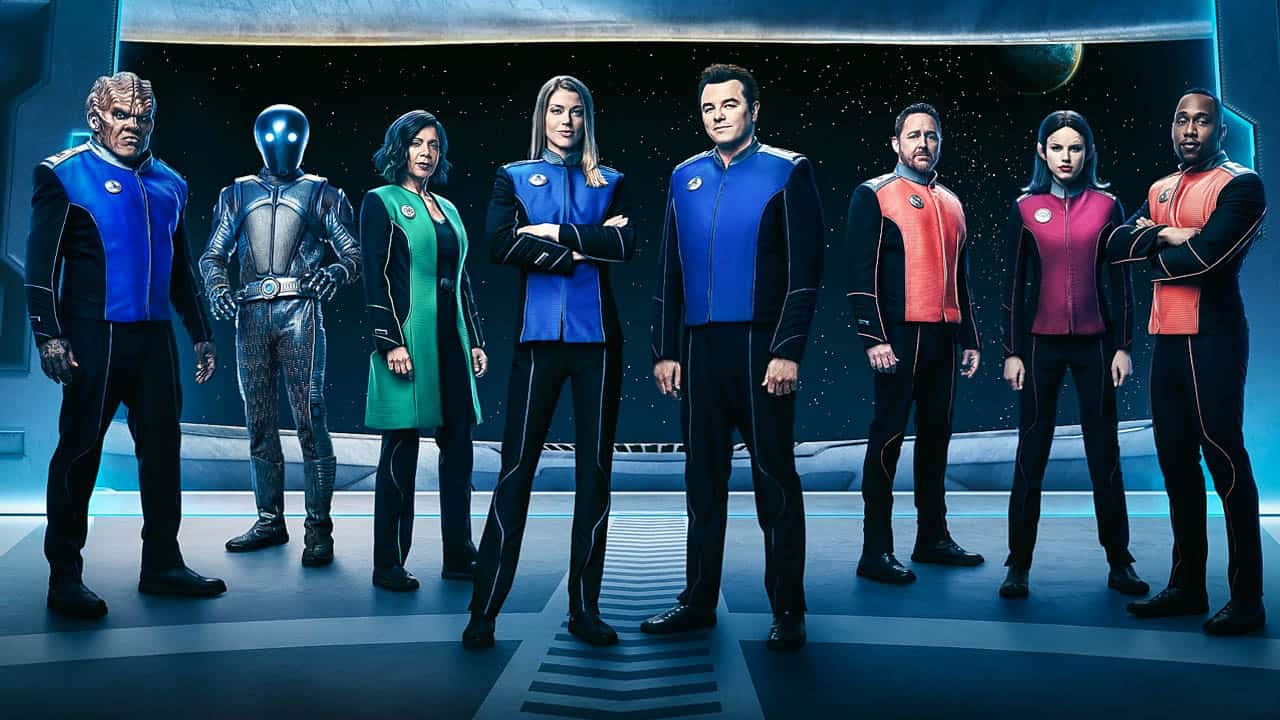 The Orville is an American science fiction drama series written by Seth Macfarlane. This series was inspired by the original Star Trek series. It was first released in September 2017 and until now has two seasons. It has managed to rank high in IMBd, securing it’s score of an 8 out of 10. Apart from that, The Orville has also received reviews from audiences and film critics. Fans of this show are curious of The Orville Season 3’s release date, cast, and story.

This series generally tells the story of a spaceship crew that explores space and finds themselves 400 years into the future. They experience various disasters and explores the world.

Creators of this series gave a green light to fans of this series regarding news of the continuation of the story and season three of The Orville. According to circulating speculations, The Orville season 3’s filming will wrap up on September 2021. Fans are hoping that season 3 will release on the last week of December this year. Unfortunately, due to the pandemic, the film’s production was slowed down and its release date was postponed.

But apart from all of that, after months of waiting, we have received news of its fixed release date. The series will premiere in the streming platform Hulu on March 10 2022 exclusively as a weekly series.

In its announcement, Hulu released a short online trailer that doesn’t show any new footage, but the teaser is a recap of events that took place at the end of season 2.

Creator of The Orville, Seth MacFarlane, and director Jon Cassar states that there will be a change of format for the new season. The third season will have 11 episodes, not 14 unlike its 2 previous seasons. However, each episode’s duration will have an additional 10-15 minutes.

The Orville Season 3 Cast: Who Will It Be

Considering the previous seasons, actors and actresses that will participate in the third season are:

We also hope to see new faces in season 3. Adding new characters to the show will make it fresh and more interesting to watch.

The Orville Season 3 Plot: What Will Happen Next?

Creators of this series are still silent about season 3’s plots. So, there is yet to be any information released. We can theorize that maybe the creators want us to surprise the waiting fans by releasing the new season cold.

Likewise, the upcoming season will most likely to continue the story where the second left off. The series will unravel interesting thought experiments relate to aliens.

The third season will revolve around the crew of the U.S.S. Orville proceeding with their journey of the expedition, as they reveal both the mysteries of the universe and the intricacies of their interpersonal connections.

After the postponement due to the pandemic, the eagerly awaited The Orville: New Horizons finally arrives. Jordan Helman, boss of Hulu’s scripted originals, states “I believe the fans of the show that are coming to us from Fox will be deeply excited and satiated,” Helman said. “I also think for new fans that maybe didn’t experience it, it will feel new to them.” 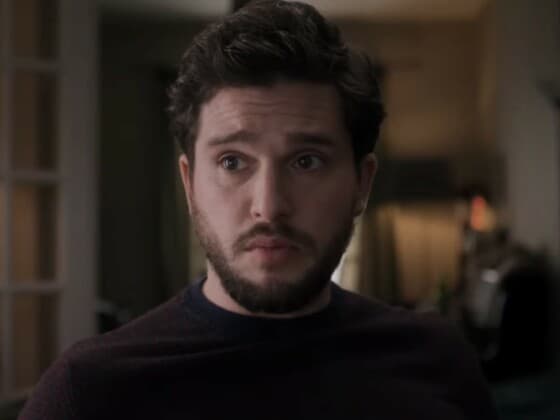 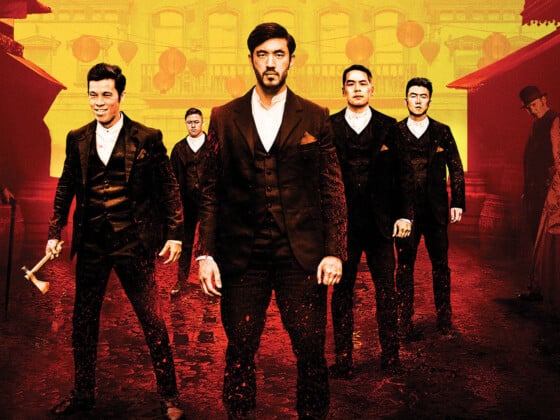