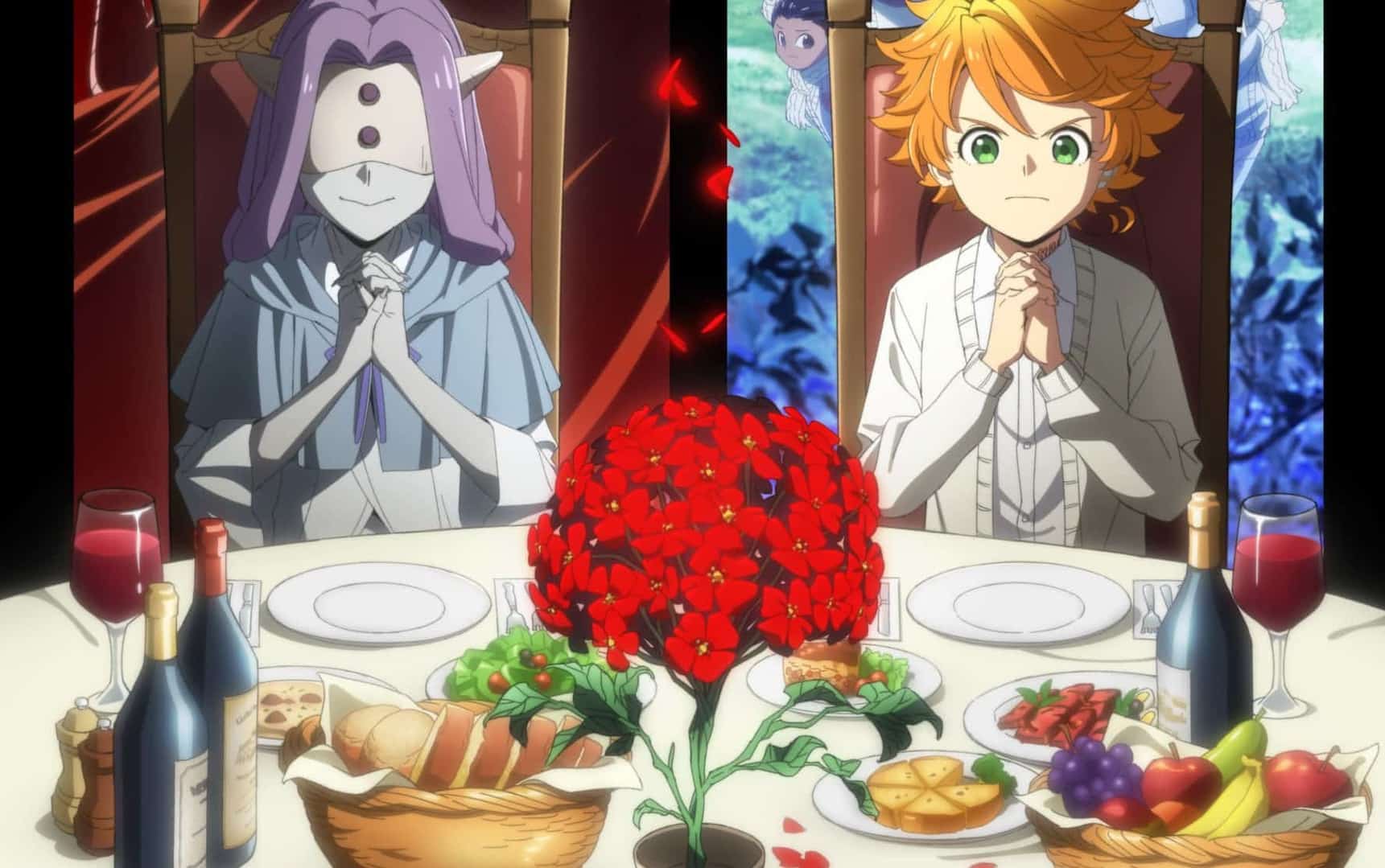 As part of the “Jump Festa 2021” a trailer for the second season of “The Promised Neverland” (jap.: “Yakusoku no Neverland”) was released today, which you can watch below.

The second season is re-created under the direction of Mamoru Kanbe in the studio CloverWorks. Toshiya Ono is assisted by original author Kaiu Shirai in writing the script, while Kazuaki Shimada returns as a character designer. Takahiro Obata composes the music again.

The new opening song is titled “Identity” and is sung by Kiro Akiyama. Myuk contributes the ending song titled “Mahou”. The Japanese TV launch of the new episodes is scheduled for January 7, 2021.

In addition to the well-known speakers of the first season, which ran in Japan in the winter of 2019, Shin’ichiro Kamio (Kuro Kiryu in “Ensemble Stars!”) as Sonju and Atsumi Tanezaki (Satowa Hozuki in “Kono Oto Tomare!: Sounds of Life”) complement the cast as Mujika. The Japanese TV launch of the new episodes is scheduled for January 7, 2021.

Emma, ​​Norman and Ray live well protected in the orphanage “Grace Field House”. Surrounded by their brothers and sisters, they have developed splendidly under the tender care of “mother”, their carer. One night, however, they learn the terrible truth behind their idyllic life and nothing should be the same again! You must flee now … or die! 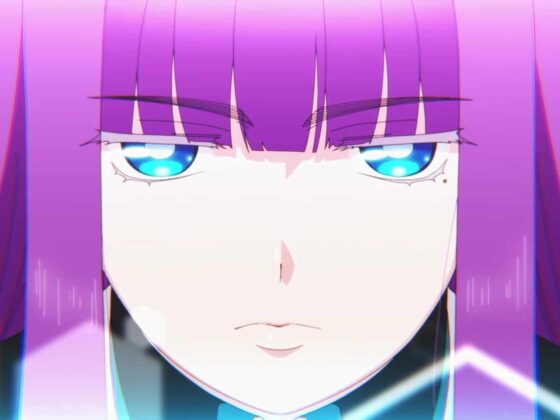 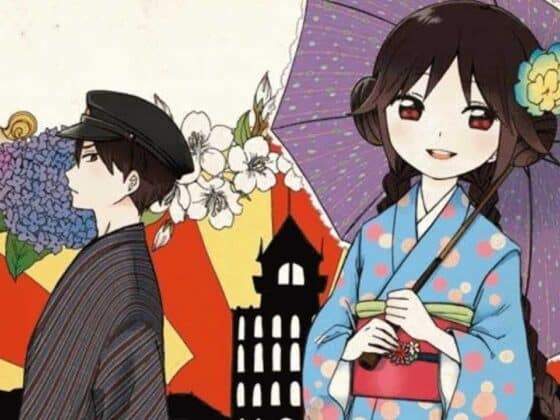