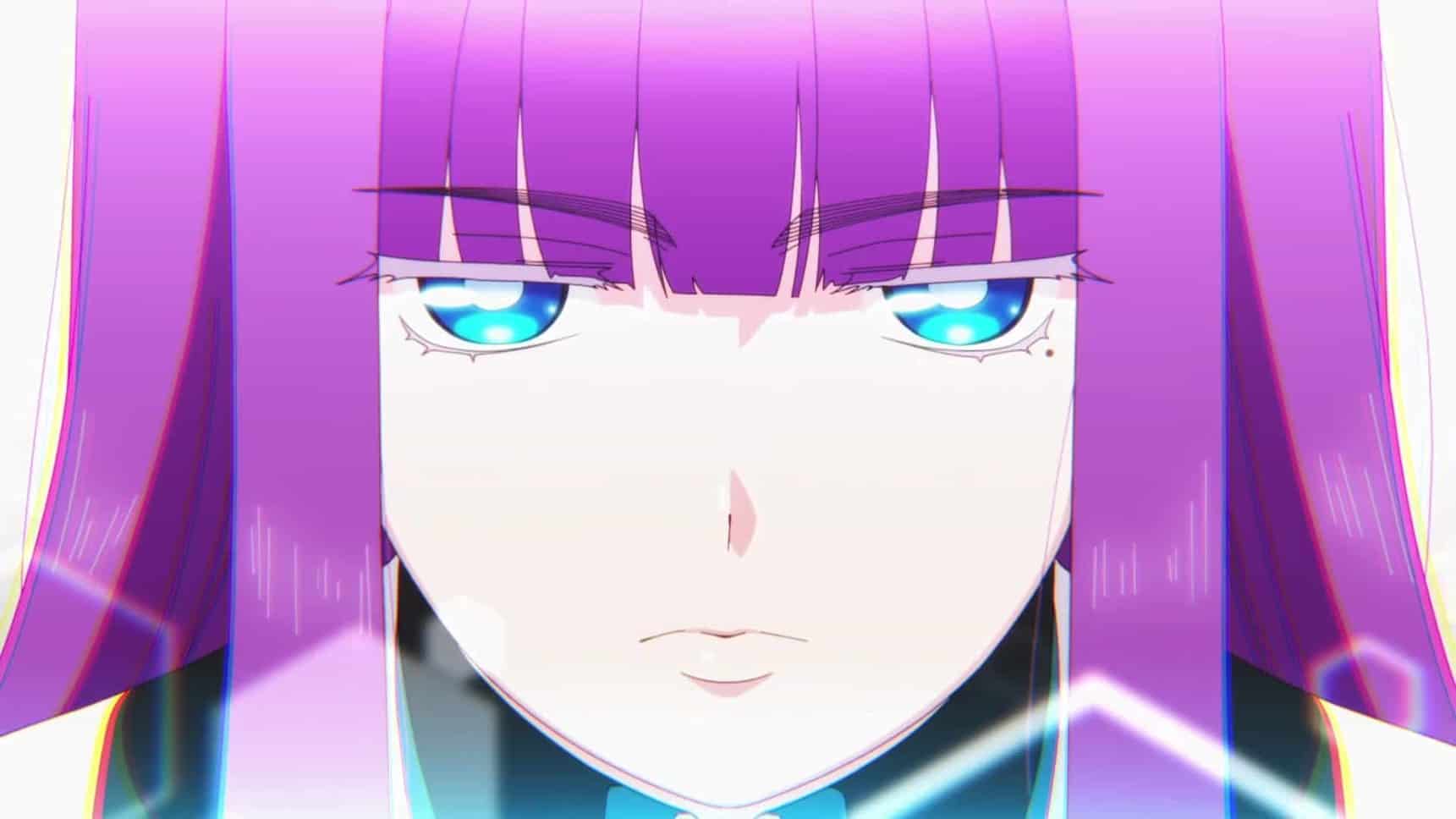 As part of the “Jump Festa 2021” event, a first teaser video for the anime adaptation of the manga series “World’s End Harem” (jap.: “Shuumatsu no Harem”) was released today, which you can watch later in the article.

The film stars Taichi Ichikawa (Bam in Tower of God) as Reito Mizuhara, Haruka Shiraishi (Asirpa in Golden Kamuy) as Mira Suou, You Taichi (Shinya Yukimura in RikeKoi) as Akane Ryuuzouji and Aya Yamane (Ruhuyu in Show by Rock!!) as Sui Yamada.

The authors LINK and Kotaro Shono launched the original manga series in May 2016. A fantasy spin-off titled “World’s End Harem: Fantasia” has been released since 2018.

The man-killer virus: a deadly disease that wiped out 99.9% of the world’s male population. Mizuhara Reito has been in cold sleep for five years and has left Tachibana Erisa, the girl of his dreams. When Reito awakens from the cold, he finds himself in a sex-obsessed new world in which he himself is the most valuable resource on the planet.

Reito and four other male stallions get a life of luxury and a simple mission: to repopulate the world by sworn in as many women as possible! Reito, however, only wants to find his beloved Erisa, who disappeared three years ago. Can Reito resist temptation and find his only true love? 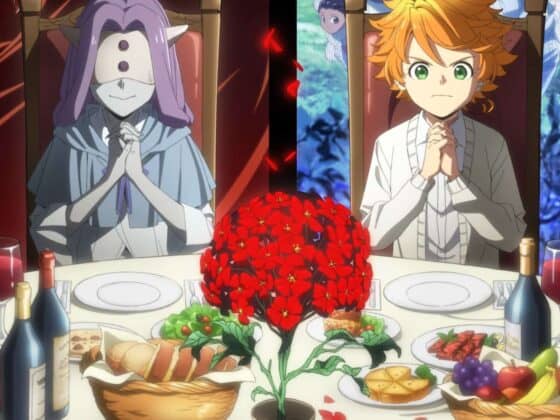