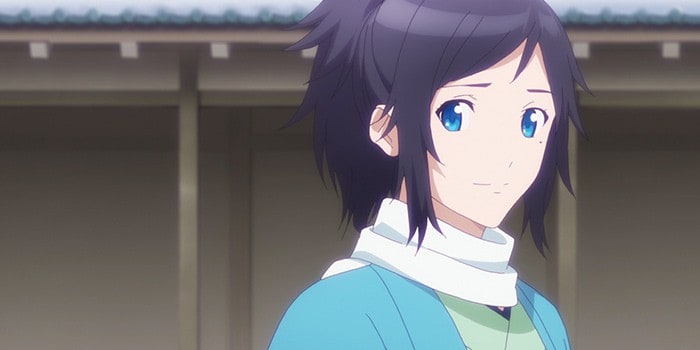 On the official website of the “Touken Ranbu” franchise, it was announced on Feb 14 that a new anime project is currently being prepared.

The new project is a film trilogy entitled “Special Touken Ranbu: Hanamaru – Setsugetsuka”, which is expected to be shown in Japanese cinemas from 2022. Further details are yet to be released at this time.

In 2025, the Touken Danshi, legendary swordsmen, will have the task of keeping the time-reversal army at bay. It wants to change the course of history but did not reckon with the men who were once historic swords before they were transformed into human beings. So they are now throwing themselves into relentless duels to protect history. 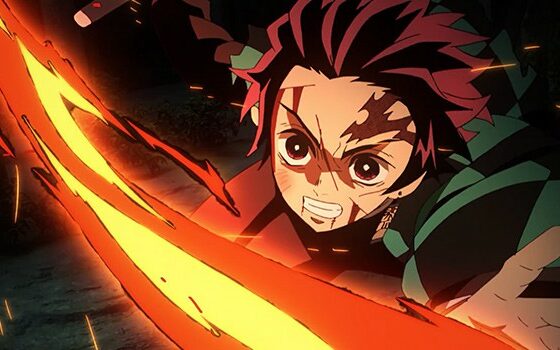 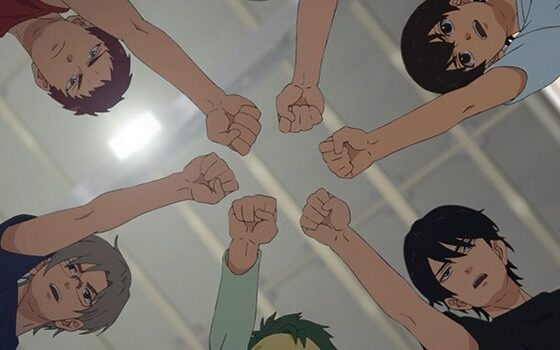