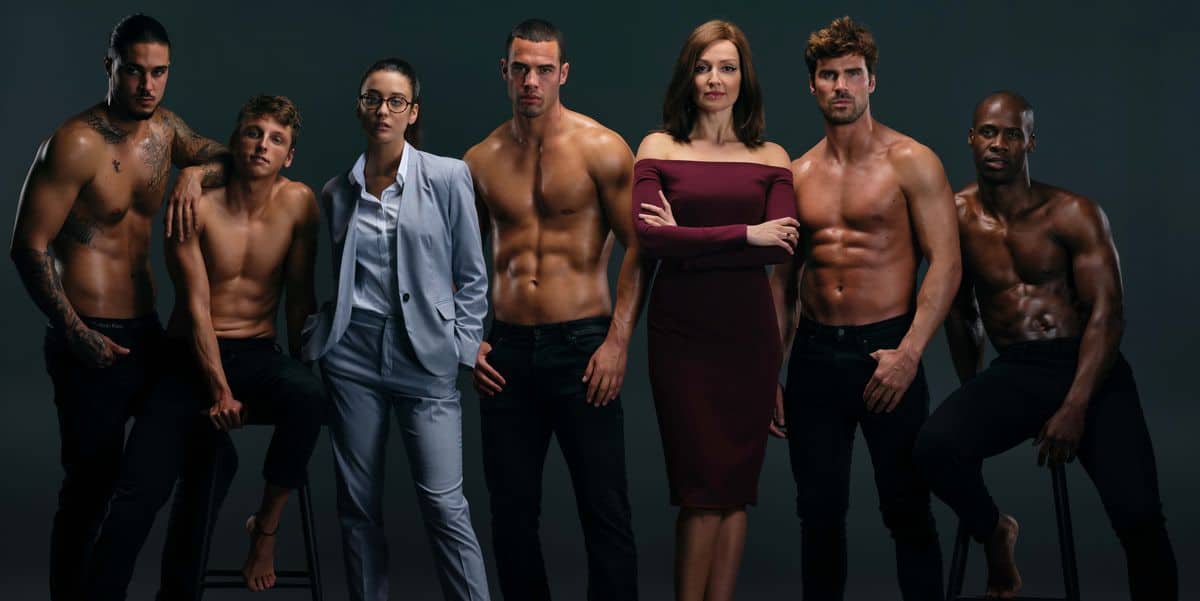 Netflix‘s spicy Spanish Drama about a male stripper Hugo Beltran life has been toying with audiences and critics alike that many are asking for Toy Boy Season 3. But will we see the return of the spicy and scandalous Netflix drama of nightlife?

Created by César Benítez, Juan Carlos Cueto, and Rocío Martínez Llano, the story follow Beltran life, who is sentenced to fifteen years in prison after his affair with a powerful husband of Macarena Medina was found dead. Finally after seven years, he has opportunity to proof himself innocent and wring his life back.

First aired in 2019, the show pick plenty of steam and later on was picked up by Netflix too in February 2020. If you are one of the handful audiences who picked it up on Netflix, don’t worry! We will ell you everything you need to know about Toy Boy Season 3!

Will there be Toy Boy Season 3?

‘Toy Boy’ season 2 released in its entirety on February 11, 2022, on Netflix. Before landing on the streaming giant, the second season aired in the home country (Spain) from September 26, 2021, to November 21, 2021, on Atresplayer Premium. The second season has eight episodes with a runtime of 45-51 minutes each.

With regard to the third season, here is all that we know. A renewal has not yet been confirmed. However, the popularity of international shows on Netflix has only been increasing with time. The streamer has gradually been expanding its catalog of international movies and TV shows. A few of them are ‘Money Heist,’ ‘Squid Game,’ ‘Dark,’ and ‘Elite.’ The success and recognition received by each one of these iconic productions have surely increased the value of international productions. Therefore, it is likely that there will be enough demand from fans worldwide for the bosses to consider ordering another round.

Moreover, the finale of season 2 ends on a cliffhanger. El Turco is devising a full-proof plan to save his business, and viewers are waiting to see how it affects Andrea’s life. In addition, there is a gritty showdown between Turco and Hugo waiting to happen as per the events that go down in the finale of the show’s second round.

Hence, it is safe to assume that the Spanish drama will most probably return with a new edition. Hence, if the show gets renewed soon and follows the same release pattern, we expect ‘Toy Boy’ season 3 to release sometime in Q3 2022 on Atresplayer Premium and Q1 2023 on Netflix.

Who will be in Toy Boy Season 3?

Carlo Costanzia stars as Jairo Soto, Hugo’s friend and Andrea’s love interest. These actors are pivotal to the show as they play significant characters. Therefore, they are expected to return in the potential season 3, with the exception of Cristina Castano, whose character seemingly dies in season 2. Other cast members who might make a comeback include Raudel Raúl Martiato (Germán), Juanjo Almeida (Andrea Norman Medina), Álex González (Leonardo Giallo El Turco), and Federica Sabatini (Rania). There could also be some fresh faces in the prospective third season.

In the second season, Hugo’s life is threatened by El Turco, who hires him for a criminal operation. So, Hugo and his friends prepare an escape plan for the harrowed protagonist, who is now being chased by the law. However, he surrenders to the police, and El Turco, in turn, attacks Hugo in his prison cell. Meanwhile, Macarena gets shot by El Turco’s men because of how she deceived him on their wedding day.

Hence, the prospective third season may pick up from the suspense-filled ending of season 2. Hugo’s fate will be determined while Andrea, now alone, will have to find his footing against El Turco and his men. Jairo and the others might struggle with the new business set up by Iván. 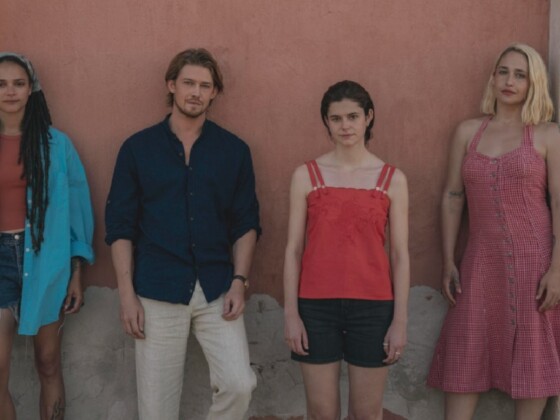 Hulu’s Conversations with Friends: All You Should Know 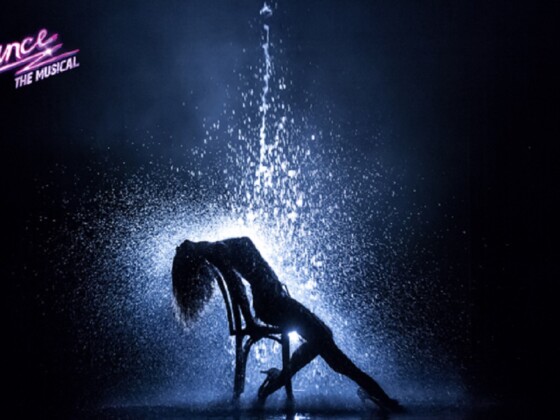