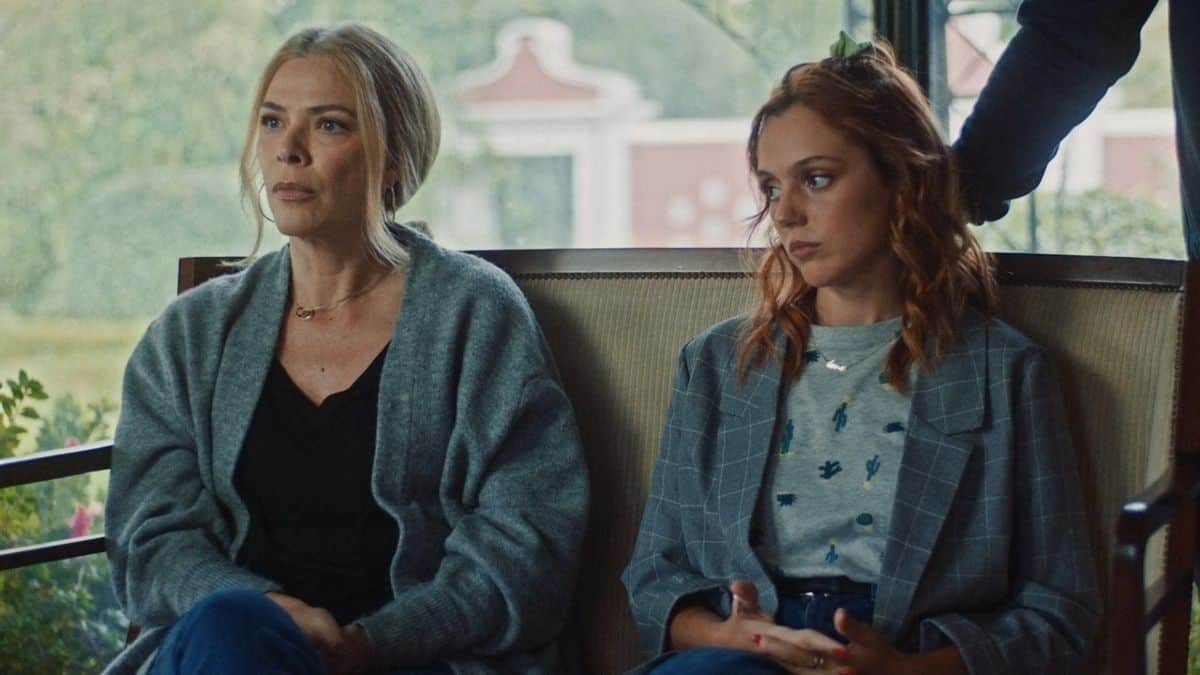 ‘Until Life Do Us Part‘ is a drama series that revolves around three generations of the Paixo family consisting of grandparents Luísa and Joaquim, parents Vanessa and Daniel, and their children Rita and Marcos. Will Until Life Do Us Part season 2 return? Let’s find out!

While the grandparents have been together for decades, Vanessa and Daniel’s marriage has reached breaking point. Rita and Marcos are still learning about themselves but have different perspectives on love and relationships. They all live together and run a wedding planning company.

Originally titled ‘Até Que a Vida Nos Separe,’ the series first premiered in its home country Portugal in February 2021. The show was later acquired by Netflix, which released the family drama in February 2022. The series has received an overwhelming response from viewers for its directing, acting, and writing. In addition, the character also received a lot of love from fans. So, after the binging the first season, you must be looking forward to season 2. Well, here is all the information we have!

Until Life Do Us Part Season 2 Release Date

‘Until Life Do Us Part’ season 1 was released on February 10, 2022 on Netflix. The first season consisted of eight episodes with 43-57 minutes each. Prior to its international premiere, the show aired in Portugal from 3 February 2021 to 31 March 2021 on RTP1.

As for the show’s second year outing, here’s what we can tell you. Neither Netflix nor the executives associated with the production have made any official statements regarding the fate of the series. But we have high hopes. It is the first Portuguese series to be acquired by Netflix. In addition, it has reached at least 198 countries, a move that ensures an increase in viewership and demand for more seasons. Also, the end of season one suggests that the storyline might continue with a potential season 2. Hence, the idea for another season isn’t all that far-fetched.

Usually, Netflix waits about a few months before announcing its decision to make a new season. So, we probably won’t hear anything until April 2022. Even if the show was confirmed at that point, it would be around ten months before the new season could launch. Considering all these factors, should the series be renewed soon, we can expect ‘Until Life Do Us Part’ season 2 to be released in Q3 2023 on Netflix.

Until Life Do Us Part Season 2: Expected Cast

The main cast in this show are Rita Loureiro (Vanessa), Dinarte Branco (Daniel), Madalena Almeida (Rita), Diogo Martins (Marco), and Teresa Tavares (Natália). Other actors who played important roles were Albano Jerónimo (Vasco), Miguel Damio (Francisco), Pedro Hossi (Armando), Mafalda Vilhena (Maria João), and João Nunes Monteiro (Filipe). So, if the show returns for a second season, we can expect to see most of these actors once again.

However, we may not see José Peixoto and Henriqueta Maia returning to their roles as Joaquim and Luísa again, given that the characters died in season 1. But as the show jumps back and forth in time, they may appear in flashback sequences. On the other hand, we might see some new faces if there are new characters in season 2.

Until Life Do Us Part Season 2: Expected Plot

At the end of the first season, the Paixo family underwent some major changes. Luísa died soon after the death of her beloved husband, Joaquim. Vanessa decides to take a solo trip to India, and Daniel becomes more interested in photography. With the family on the verge of losing their villa, Marco and Rita take the lead and push their business to pay off debts. Apparently, even celebrities are getting interested in their work.

If there is a season 2, we will see how the Paixo family moves forward. Vanessa and Daniel do not yet know the details of their divorce. But the two decided to take the time to work on themselves, so it will be interesting to see how things turn out. Moreover, Marco and Rita have a lot to prove when it comes to their family business. So, how things will turn out for them will be an important plot point in a potential second season. 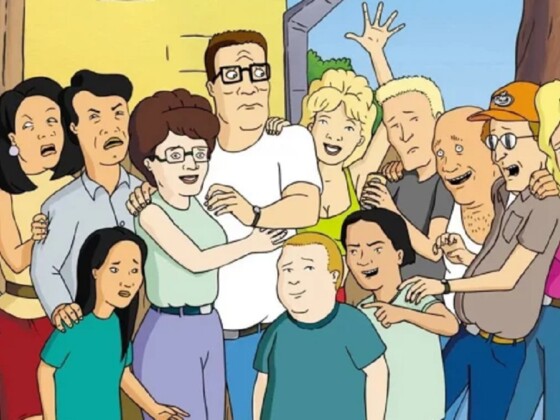 Netflix’s Animated Series Bad Crimes: When Will We See It?