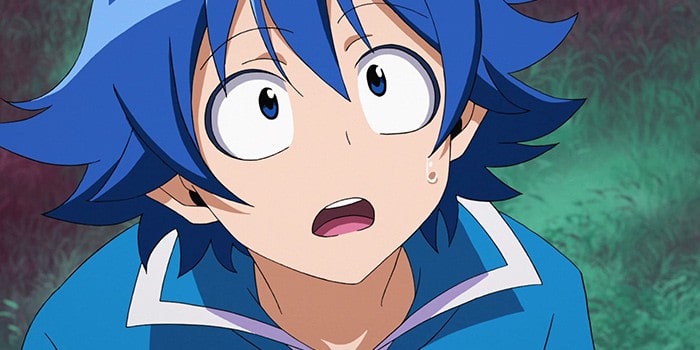 The Japanese broadcaster NHK announced today that the second season of “Welcome to Demon School! Iruma-kun” (jap.: “Mairimashita! Iruma-kun) will be broadcast from April 2021. Matching this, a new visual has been released, which you can watch below.

The second season will be produced again under the direction of Makoto Moriwaki in the studio Bandai Namco Pictures (“Cestvs: The Roman Fighter, Tiger & Bunny 2“). Kazuyuki Fudeyasu takes care of the series composition again, while Satohiko Sano returns as a character designer. The music is composed by Akimitsu Honma.

The 23-part first season of “Welcome to Demon School! Iruma-kun’ was shown on Japanese television in the autumn 2019 and winter season 2020 and was shown in the original simulcast at Crunchyroll in the original tone with English subtitles. The second season will consist of 21 episodes. Iruma-kun Season 2 will be broadcast from 17 April 2021.

Suzuki Iruma has just been abandoned by his irresponsible parents and sold to a demon! Surprisingly, he then lives with the demon who adopted him as his new grandson and sent him to a school in the demon world, where his new “demon” grandpa works as a principal. Thus begins the extraordinary school life of the cowardly Iruma-kun among the other, as he confronts his true self, takes on challenges and rises to someone great. 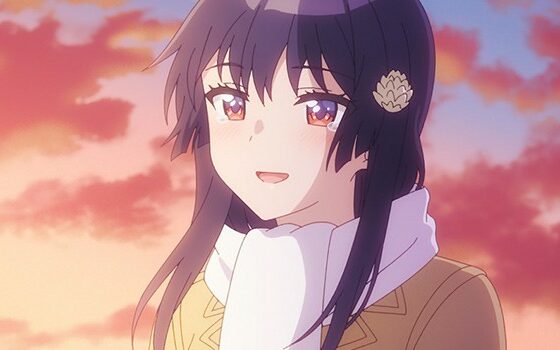 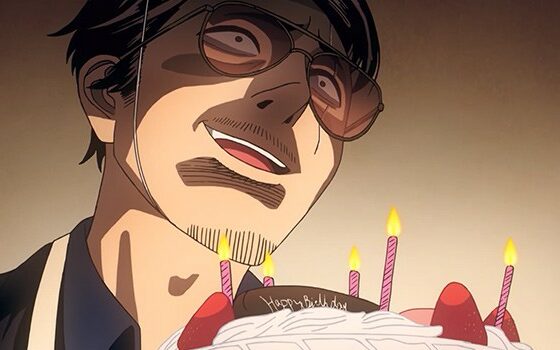 ‘The Way of the Househusband’ Release Date Netflix in April 2021