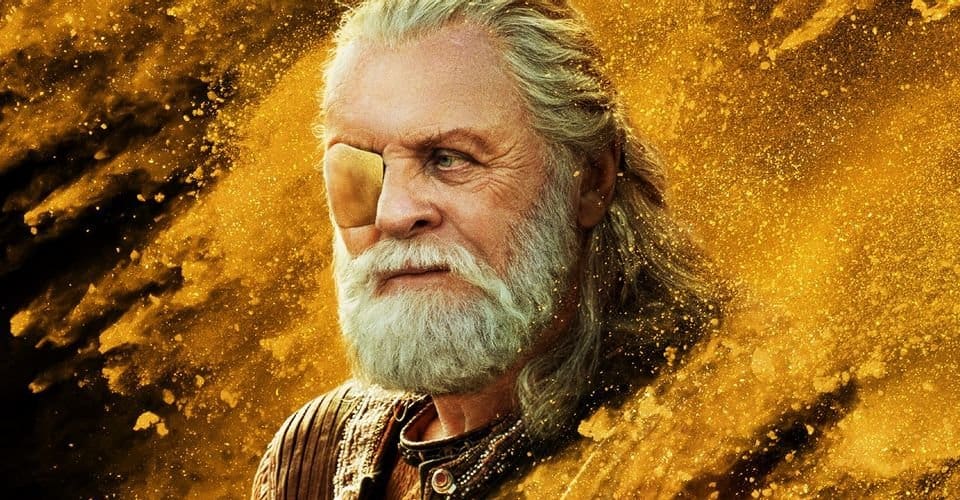 Odin‘s existence becomes the biggest training wheel case you can imagine. No threat is so big that Odin can’t seem to solve it in a secondor two. This is why Kirby and Lee later introduced the concept of “Odinsleep,” in which Odin must sleep undisturbed for one day each year to replenish his powers. This idea was introduced so that Kirby and Lee could introduce a threat that Thor and the others couldn’t just rely on Odin to solve. However, even there, much of this story (such as the first appearance of the evil Mangog) ends with Thor and his allies trying to save the day while Odin was asleep. However, they failed and were needed to be saved at the last minute by the just-awakened Odin. Such characters, however, provides a lot of drama from the story, so it’s only natural that writers often try to remove Odin from the story by killing him, something the latest Thor film, Thor: Ragnarok, has also followed. Here, we’ll take a look at the four biggest comic book deaths that Odin has suffered in years

Odin’s Power Has Started to Weaken

As mentioned earlier, one of the many times where Odin appears to save the day at the last minute is when Thor and his fellow Asgardians must face an evil monster known as the Mangog, which feeds on people’s hatred. In Thor #198 (by Gerry Conway, John Buscema and Vince Colletta), Odin’s powers are exhausted, but he still has to step up and stop Mangog’s rampage once the monstrous creature returns to Asgard. Odin casts a spell that saves Mangog from the hatred that fuels him. However, Odin was so weak that he cast a spell so powerful it annihilated him and left him vulnerable to attacks.

Moreover, Odin’s life span and power were all that stopped Hela from returning. However, now that his time was over, he could no longer hold back Hela. Due to his exile by Loki, Odin’s powers are slowly depleting. So, after telling Thor that he loves him, Odin dies in a god-fitting manner: he disintegrates into pure energy (Odinforce) and enters Valhalla. Sure enough, a few seconds later, Hela broke through the dimensional gate and landed in Norway, meeting her brother, Thor, for the first time

Odin Was Exiled by Loki

In Thor: The Dark World, Loki (Tom Hiddleston) has faked his death and then fulfilled his lifelong ambition to rule Asgard by miraculously stripping all of his powers and banishing him. Loki uses his illusion-casting powers to pose as Odin. With the death of Queen Frigga (Rene Russo) after the events of The Dark World and Thor (Chris Hemsworth) moving away from Asgard, no one from the Odin family can break through Loki’s disguise. The God of Mischief happily took the throne. That is, until Thor returns at the start of Ragnarok and spoils Loki’s success.

The two sons of Odin immediately set out in search of their missing All-Father, and we discover Odin’s whereabouts in the past three years. Loki had sent Odin to a rest house in New York City. but it was destroyed, officially classifying Odin as a missing person. Thanks to an appearance by Doctor Stephen Strange (Benedict Cumberbatch), who sends his brothers to Norway, Thor and Loki are reunited with a dying Odin on a cliff overlooking the sea.

Thor first sees Odin placed in Odinsleep for most of the film. He then woke up to declare Thor a worthy successor after initially banishing him to Earth without his powers due to his arrogance. Loki himself got rid of Odin in Thor: The Dark World and replaced him. Thor: Ragnarok finally did not show All-Father at all. how Odin died is not explained, but it is implied as a result of Loki’s banishment. With that being said, Odin met his death voluntarily and, as we’ll see, calling it “death” might be a bit far-fetched.

Having Thor’s all-powerful father in movies has always been a matter of narrative – filmmakers had to make up reasons why Odin didn’t interfere in his son’s affairs and save him. Director Taika Waititi’s solution was to end the entire Norse Cycle of the gods and Asgard in the MCU with Ragnarok.

However, Odin’s death doesn’t mean we’ve seen the last of the All-Fathers. Having an actor of the caliber of Sir Anthony Hopkins isn’t something Marvel would easily overlook, even if they made use of the Oscar winner in very limited ways. In Ragnarok, Odin still appears before Thor from Valhalla, giving him encouragement and reminding him that he is more than just his magic hammer – he is the God of Thunder because his power comes from within himself. In the future, Odin will be used more sparingly, taking on the role of Obi-Wan Kenobi as a Force Ghost, giving Thor occasional cryptic lessons. Fortunately, The God of Lightning will live long and will likely always welcome fatherly wisdom even though he was ‘dead’. 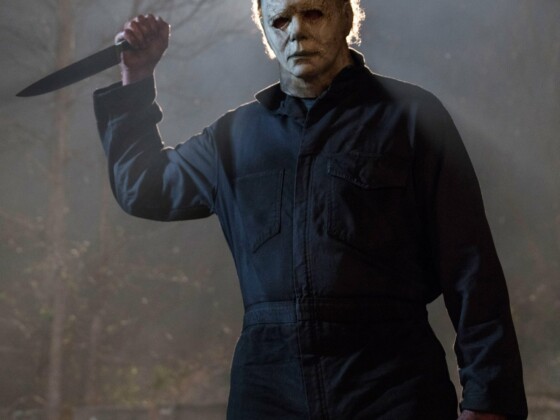 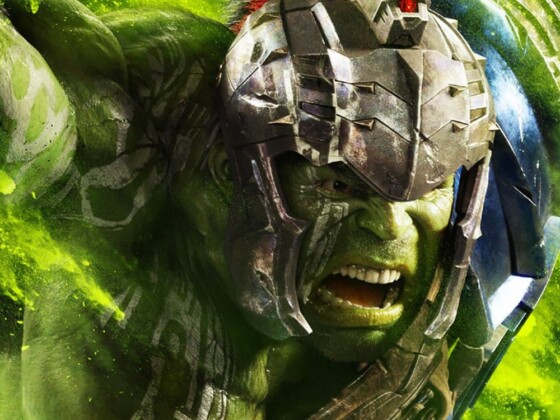