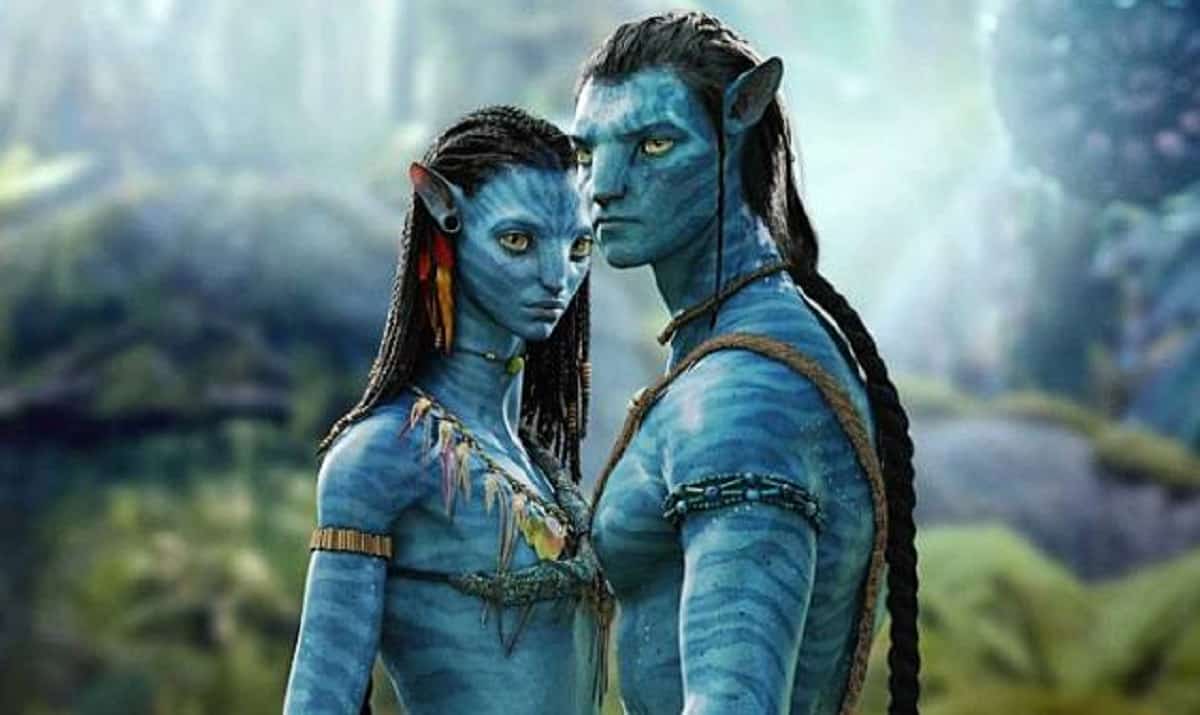 After 13 years old, the movie that you might think will never have a sequel, will come back again. Now fans are looking forward to see Avatar 2.

Lightstorm Entertainment will be the production company, while it will be distributed by
20th Century Studios (No Exit), with the budget of around US$250 million.

The first movie of Avatar was released back on December 17, 2009. In 2006, James Cameron stated that he would make the sequels if the first movie was successful. He even scheduled the sequels until five installment.

It turns out that the first movie of Avatar was such a huge success. It receives very positive reviews from critics and its audiences. Rotten Tomatoes gives it 82% critics’ review and 82% audience score, while IMDB gives it 7.9 out of 10 scores.

The first movie follows the story of a paralyzed marine named Jake who goes to Na’vi Pandora for a mission. After being accepted by the native, he finally has to decide where his loyalty is in.

In Avatar 2, it will mostly pick up from where it left off in the first movie. Jake Sully and Neytiri managed to make a family on their own, and they are trying so hard to stay together. Until one day, the threat from the old times return, and they are forced to go out of their home and go to the different regions of Pandora.

So when will be able to see Avatar 2? What will it be about and who will return in the upcoming movie? Here is everything we know so far about Avatar 2.

Finally, after more than a decade, it has been officially announced that this long-awaited movie will be released on December 16, 2022—after being pushed back from December 2021, all thanks to the COVID-19 pandemic. This movie was originally going to be released in 2014, before they decided to make fans waiting for more than a decade, probably because Cameron was considering to take a major turn, set the movie underwater.

James Cameron confirmed that those are the potential titles, although nothing is sure yet.

Avatar 2: What Will It be About?

The producer John Landau has stated that each movie of the sequels will stand on their own, meaning that you don’t have to see the previous one to see each movie.

James Cameron has revealed that Avatar 2 will mostly deal with the theme of family and imprisonment.

Avatar 2 will set around 14 years after the first movie. Sully becomes the chieftain and his wife Neytiri becomes the high priestess of their clan—and how they will still focus on their children and family.

There will come again the RDA mining operation to Pandora, that forces Jake and his family to leave their home and go to the safer place at the reef, where they meet the Metkayina. There is also still possibility that it will take place underwater, just like Cameron’s earlier idea.

The official synopsis of the movie stated: “Jake Sully and Neytiri have formed a family and are doing everything to stay together. However, they must leave their home and explore the regions of Pandora. When an ancient threat resurfaces, Jake must fight a difficult war against the humans.”

Avatar 2: Who Will Return?

It has been revealed that Sam Worthington will reprise his role as Jake, and Zoe Saldana will return as Neytiri. Stephen Lang will also return as the dead Colonel Miles Quaritch—the main villain.

Kate Winslet has also been announced will play the role of Ronal. Other cast includes CCH Pounder as Mo’at, Cliff Curtis as Tonowari, Jamie Flatters as Neteyam, Britain Dalton as Lo’ak, and many others.