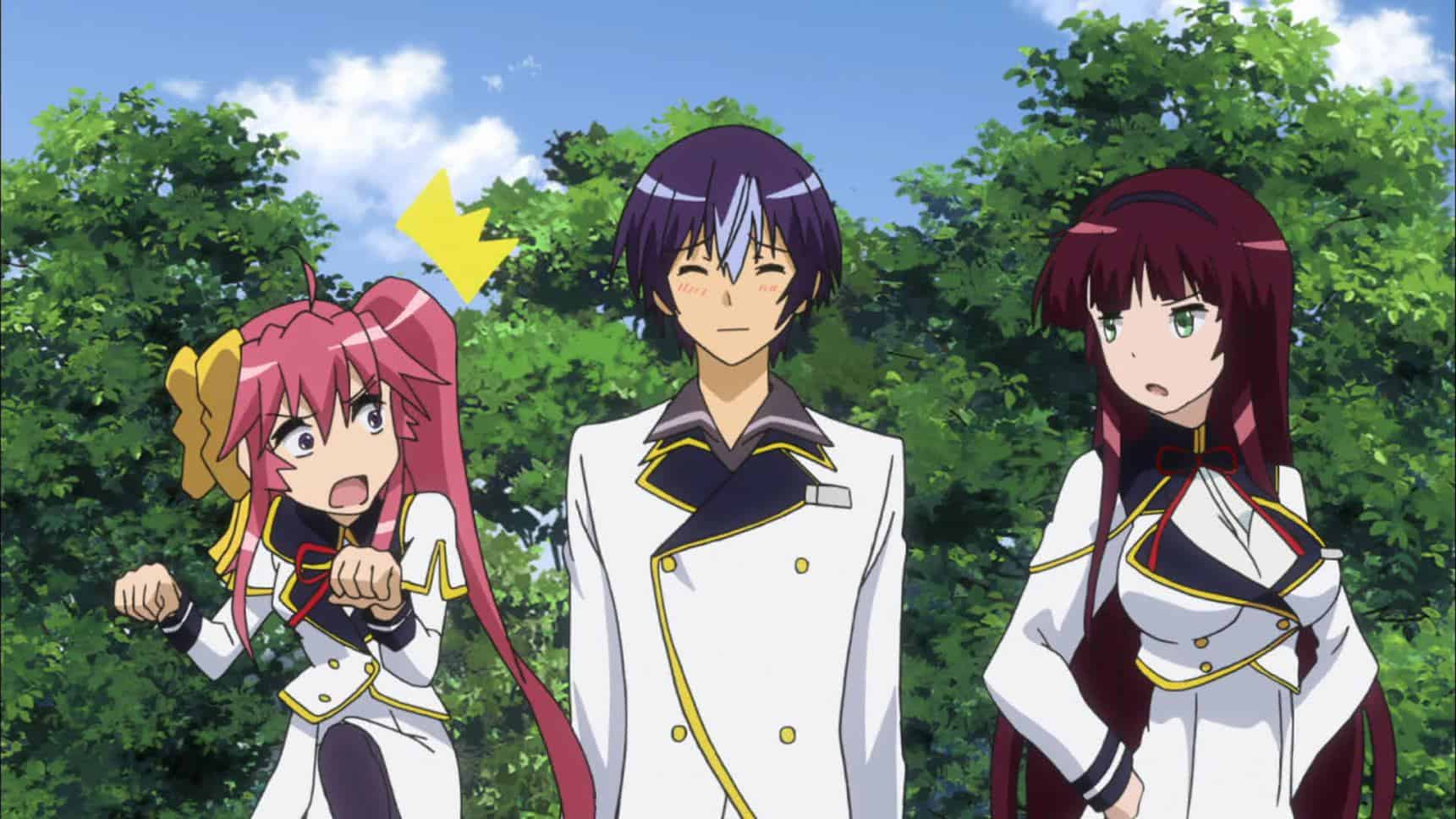 World Break Season 2: Will there be a sequel?

Will there be World Break Season 2?

World Break, an anime that falls under many genres such as action, fantasy, romance (harem), and also supernatural. The story takes place at Akane Private Academy, where all of the students that retain the memories from their previous lives are trained to save people from monsters called Metaphysical who randomly attacks. Those students can be divided into two categories: the ones who can summon offensive weapons called Kurogane, and Kuroma, the ones that hold magical powers and use them in combat.

The series World Break began life as a light novel entitled Seiken Tsukai no World Break that is written by Akamitsu Awamura with illustrations by Refeia. The first volume of the novel series was issued on November 15, 2012, and has published a total of 22 volumes before ending on June 14, 2018. It was published by SB Creative under their GA Bunko imprint.

World Break also comes with a manga series of the same title illustrated by Rio Nanamomo. The manga series had been serialized in Kadokawa Shoten’s seinen manga magazine, Comp Ace, from April 26, 2014, to January 25, 2016, and it has been collected in four tankobon volumes.

The anime adaptation of the World Break series was then announced in February 2014. Produced by Diomedea (Domestic Girlfriend), it was first aired on January 12, 2015, and had run for 12 episodes before concluding on March 30 of the same year.

Will World Break Season 2 be possible?

After the first season of the anime series, World Break has come to an end, many of the fans who fell in love with the series want a second season. So, will there be World Break Season 2 to answer the heavy demand from the fans?

As of now, we haven’t received any information from the author or the studio regarding World Break Season 2. Its current whereabouts still remain a mystery, and we don’t even know whether the series will be renewed or canceled. However, there is a chance that we will get World Break Season 2, but the odds are rather slim.

The reason there is still hope for World Break Season 2 is that the source material is more than enough for a season renewal. The first season has only covered the first five volumes of the light novel, while the novel itself has around 22 volumes available right now. So, if the studio decides to pick up the anime for a sequel, they can just continue the story from volume 5 onwards.

However, the chances of us having World Break Season 2 are slim because the source (light novel) has already come to an end. Most studios made an anime adaptation to promote the source and do not intend to continue the series, especially if the source is finished and there are no more franchises to sell for profit. Also, the Blue-ray/DVD did not sell well, with only 1,001 per volume which is very poor.

A fierce all-out battle outbreak between the “Organisations”! And what is the true worth of awakened Salatiga――?!

“If you are worth ten billion, it’s a cheap price to pay.”

He mobilized the actual Magic Association that existed since antiquity called the “Cradle of the Sun”, and instead of attacking Moroha himself, they attacked the Strikers. They were driven to a corner. However, the death struggle that exceeded their limits made them advance towards the new level――

“Organisation” vs “Organisation”! The true intentions of mysterious Charles. Also, Moroha’s Swordsmanship skills with the awakened Salatiga in hand!

The sixth volume of Academic Sword and Sorcery, transforming the eternal bonds into a blade and throwing the challenge to the Magician group of Hyakki Yakou!! 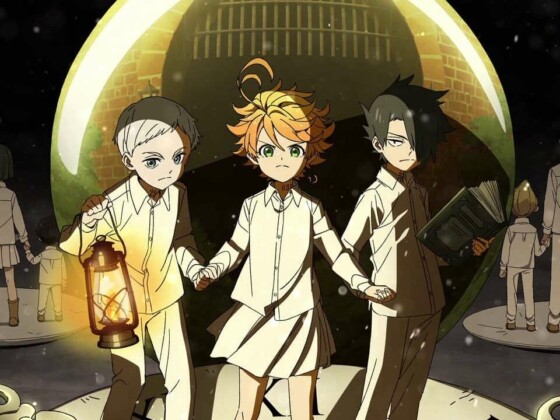 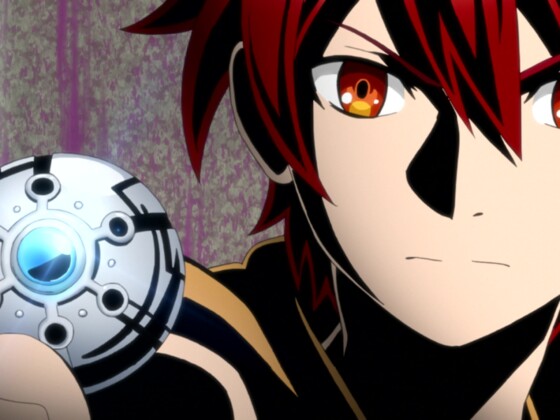 Divine Gate Season 2: When will we see it?