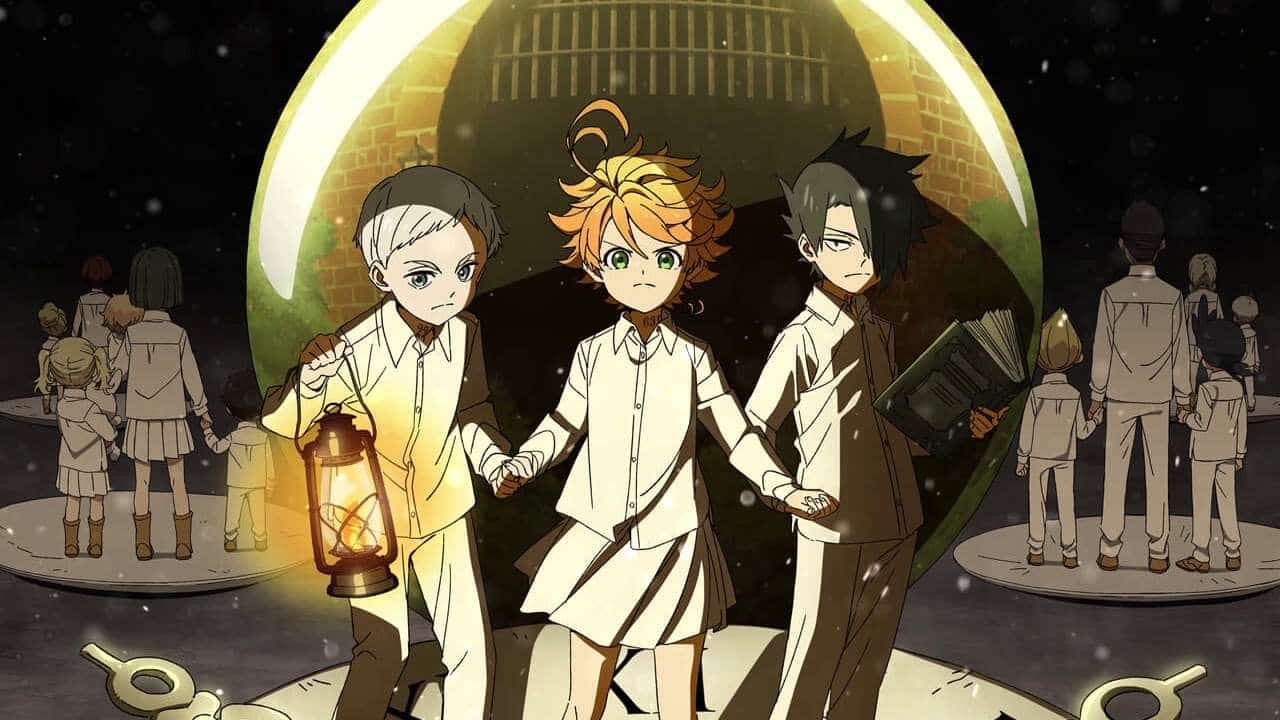 Is The Promised Neverland Season 3 ever gonna be released?

The Promised Neverland is an anime series that falls under the horror, mystery, Sci-Fi, and suspense genre. The series follows the story of the three oldest siblings of an orphanage named the Grace Field House as they are about to discover the secrets that lie beneath the orphanage, including the twisted nature of their beloved Mama, and work together to somehow change the cruel fate that awaits them.

The anime series The Promised Neverland is an adaptation of a manga under the same name written by Kaiu Shirai with illustrations by Posuka Demizu. The manga series made its debut in Weekly Shounen Jump on August 1, 2016, and has been running ever since then. The series has been licensed in English by VIZ Media, in which the first three chapters were published in their digital Digital Weekly Jump on the same day as the Japanese release. The series has also been licensed in Polish, Spanish, and Portuguese by Waneko, Norma Editorial, and Devir, respectively.

The anime adaptation The Promised Neverland is produced by CloverWorks, the studio that is best known for its success in producing some of the great series that went pretty popular such as Bunny Girl Senpai, Darling in the FranXX, Horimiya, and Wonder Egg Priority. However, their most successful attempt yet up to this date is the goat itself, The Promised Neverland, which has placed 84th in terms of ranking and 39th in terms of popularity in MyAnimeList.

Will we ever get The Promised Neverland Season 3?

By the time of writing, we haven’t received any news or pieces of information regarding The Promise Neverland Season 3. We still don’t know whether the show will get renewed or canceled. However, it is best to believe that The Promised Neverland will never get a third season. The main reason is that the second season of the series was a mess and total disaster in the eyes of the manga readers, even in the eyes of people who don’t read the manga at all. The pacing was terrible, and the fact that the second season has skipped like 140+ worth of chapters from the manga made the fans really furious. They even skipped one of the best arcs which is the Goldy Pond arc. Last but not least, the second season has already wrapped up the entire story of the series, but in the most dreadful way. The last episode ended with slideshows, instead of animated scenes.

How about the source?

The manga series The Promised Neverland has already come to an end with 20 volumes 181 chapters. As the second season has pretty much wrapped up the entire story, it has already covered all of the chapters from the manga. However, the first season has only covered the first 38 chapters of the manga. Also, there’s a parody spin-off manga series available for you to read, entitled Oyakusoku no Neverland or The Parodied Jokeland in English.

Surrounded by a forest and a gated entrance, the Grace Field House is inhabited by orphans happily living together as one big family, looked after by their “Mama,” Isabella. Although they are required to take tests daily, the children are free to spend their time as they see fit, usually playing outside, as long as they do not venture too far from the orphanage—a rule they are expected to follow no matter what. However, all good times must come to an end, as every few months, a child is adopted and sent to live with their new family, never to be heard from again.

However, the three oldest siblings have their suspicions about what is actually happening at the orphanage, and they are about to discover the cruel fate that awaits the children living at Grace Field, including the twisted nature of their beloved Mama. 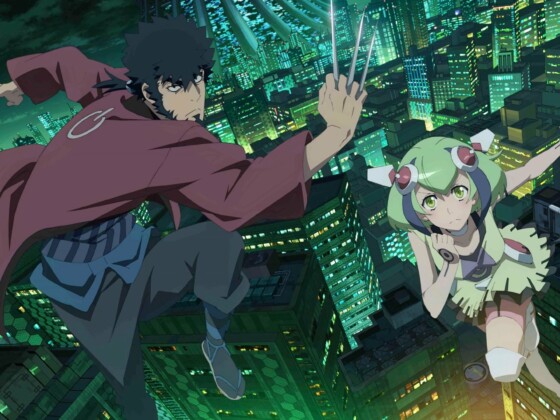 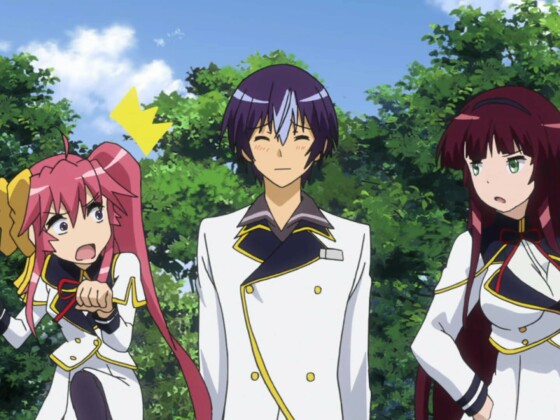 World Break Season 2: Will there be a sequel?