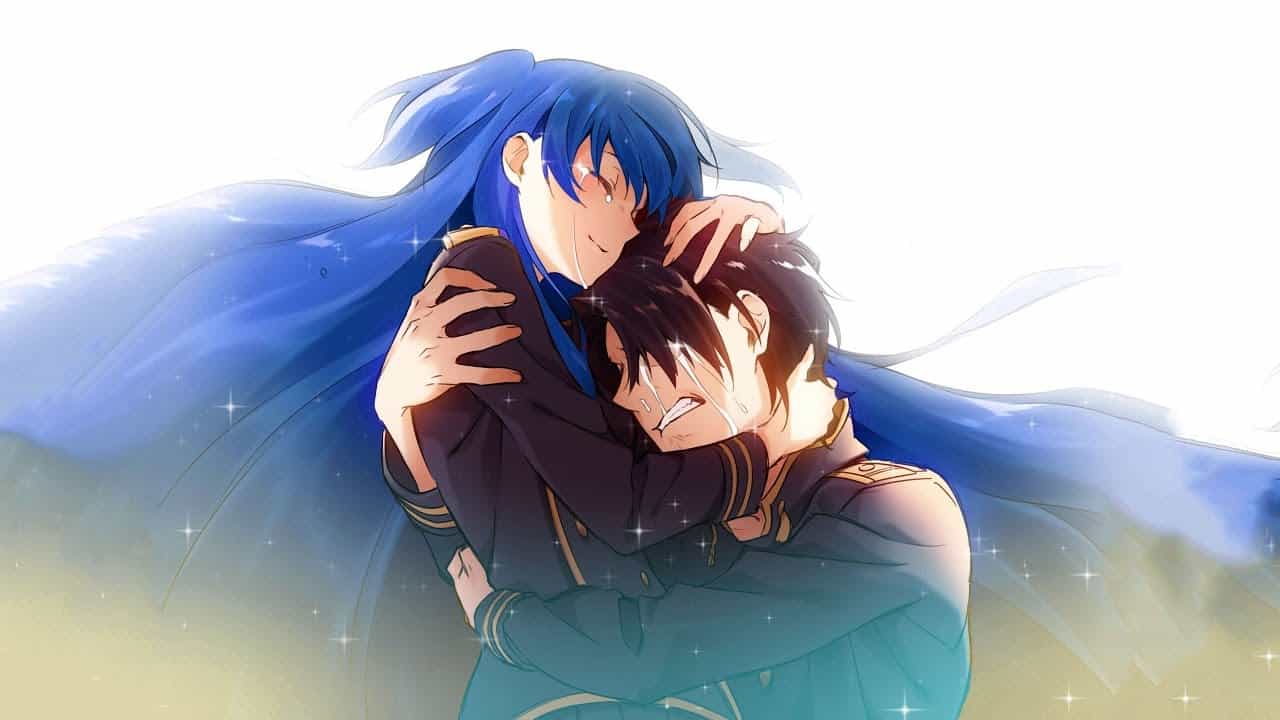 Will there ever be WorldEnd Season 2?

Will there be WorldEnd Season 2? Will the anime ever return?

WorldEnd, widely known as Suka Suka, is a series that belongs to the drama, fantasy, romance, and Sci-Fi genres. The series follows the story of Willem Kmetsch as he woke up after being frozen for a long time, only to realize that the world that he knew was torn into pieces by savage beasts, and his entire race was wiped out. Willem, together with weapons of war that had a resemblance to humans, Leprechauns, are fighting against those beasts to take back the world what supposedly was theirs.

The series WorldEnd was first introduced worldwide in the form of a Japanese light novel written by Akira Kareno with illustrations by Ue. The first volume of the novel series was published by Kadokawa Shoten under their Sneaker Bunko imprint on November 1, 2014. Fortunately, fans from outside Japan can enjoy the novel series, as Yen Press has also released the English version on July 24, 2018. There are three light novels that the main series have: Suka Suka, Suka Suka Slide Novel EX, and Suka Moka (the latest one). In total, there are about twelve volumes that have been released so far.

WorldEnd also comes with a manga series of the same name illustrated by Kaname Seu. It had started its serialization in Comic Alive on July 27, 2016. The manga series ran for four volumes before ending on May 26, 2018.

Will WorldEnd Season 2 ever return?

The novel series WorldEnd was adapted into an anime television series that is produced by Satelight (Fairy Tail) and C2C (Tsukimichi Moonlit Fantasy). The anime adaptation has managed to live up to its source, as the anime series has received a decent score of 7,69 in MyAnimeList. The anime adaptation was first aired on April 11, 2017, and ran for twelve episodes before concluding on June 27 of the same year. After the first season ended, many of the fans are craving a sequel to the main series. So, will there be WorldEnd Season 2 to satisfy the fans? Will it ever return?

As of now, we haven’t received any words from the author or the studio regarding WorldEnd Season 2. We still don’t know whether the anime series will get renewed or canceled. However, there is a possibility that WorldEnd Season 2 will return, but the chances are rather slim.

The reason that there is still hope for WorldEnd Season 2 is that the anime has more than enough source material to go for another run. The anime has only covered the first three volumes of the light novel series Suka Suka, while the novel series itself has five volumes. Also, keep in mind that Suka Suka is not the only light novel that the series has. So if any studio wants to make WorldEnd Season 2, they could just adapt the remaining volumes of the novel Suka Suka, and continue the story from the sequel Suka Moka.

However, the anime series WorldEnd didn’t sell that great if compared to other series. The series has managed to sell 1,434 copies for the first volume. The sales were not a flop but also not great enough to guarantee for WorldEnd Season 2 either.

At this point, it is hard to speculate whether there will be WorldEnd Season 2 or not. It might return sometime in the future, but as nothing has been said up to this date, don’t get your hopes up just yet.

Fairy Soldier Chtholly Nota Seniorious is no more, and 2nd Grade Technical Officer Willem has been swallowed into the darkness along with Fairy Soldier Nephren. The story should have already ended. But, Willem awakens in a familiar room.

The one who says, “……. Fa, Father?” is Almaria, his daughter who has already passed away. And then, the truth of True World: The True-World Re-Imagining Choir which his former companion Navrutri conveys to him is revealed. It is a spectacle of the end which should’ve passed into the distance of time.

In the darkness, a new “Beast” raises a howl.

Willem has shattered “Chanteur’s barrier” without keeping his promise. The young star god who has kept on sleeping for a long time in exchange for the life of a Legal Brave, strays from the sky fish Carmine Lake in the aftermath of it, spending her transient tranquil days with “Bilem” who has had his own memories sealed away.

Until that day, when the “Aurora: The Second Beast Who Pierces Through Everything” downpours down onto the Sky Island Continents――――The ones who face the “Beast,” are Ithea and Rhantolk. It’s the absolute final spark, of the fairy girls who have determined that they are going to die and the young Instructor. The First Part that will be inherited by the next generation, closes its curtains. 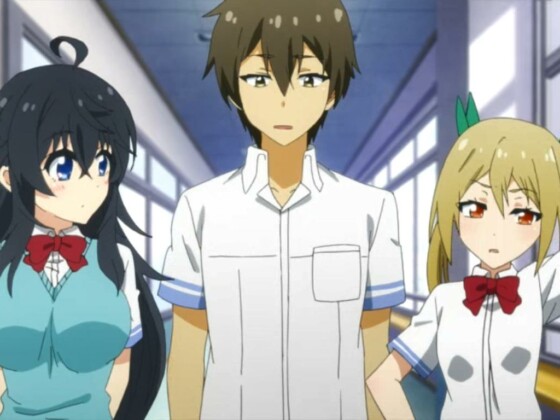 And You Thought There Is Never A Girl Online Season 2: Renewal Status? 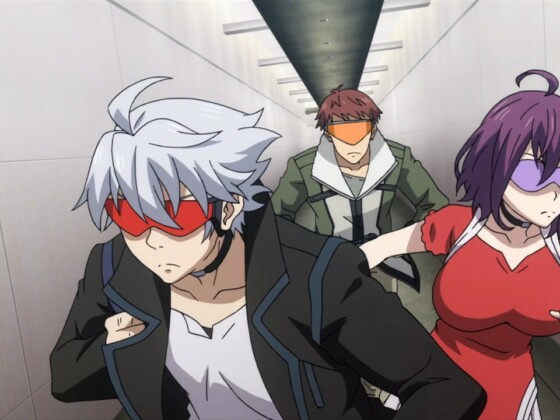 Bloodivores Season 2: Will there be a sequel?