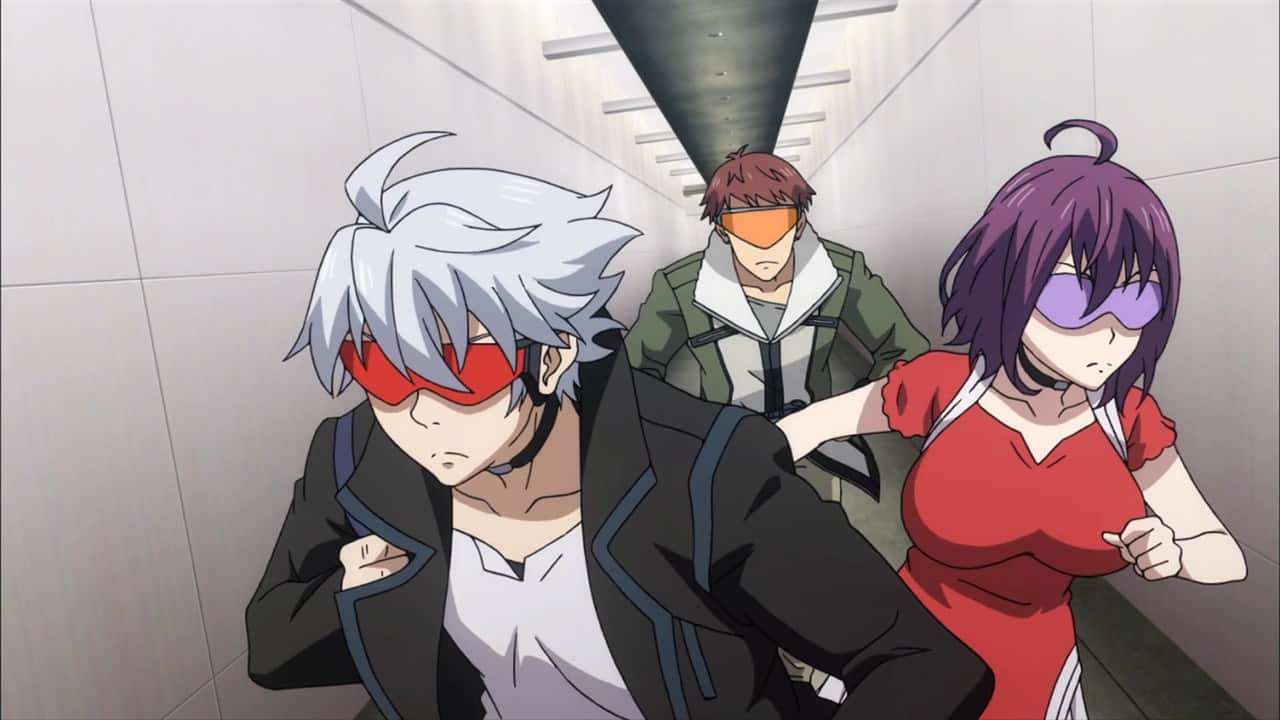 Bloodivores Season 2: Will there be a sequel?

Will there be Bloodivores Season 2?

Bloodivores, one of the many underrated shounen anime that has never got the chance to rise to the surface, overshadowed by more popular ones such as Attack on Titan, Demon Slayer, and My Hero Academia. The series Bloodivores falls under the action and supernatural genre, as it revolves around the vampire theme. Despite not being popular, Bloodivores can be considered a decent shounen series with its epic fight scenes.

The anime series Bloodivores is an adaptation of a vampire survival action Chinese webcomic entitled Time Prisoners written and illustrated by Bai Xiao. This Chinese-Japanese donghua adaptation is directed by Chen Ye and produced by Emon.

The studios that are in charge of animating the adaptation are Creators in Pack and Namu Animation. Both of the studios don’t have that much recognition in the community. To put it into perspective, the most popular anime release of Creators in Pack is ‘Love is Like a Cocktail’, an anime consisting of fourteen short episodes that have only 170,000 members in MyAnimeList. On the other hand, Namu Animation has only released three anime so far including Bloodivores, with the most popular one entitled Hitori no Shita – The Outcast, slightly behind Creators in Pack’s most famous anime release by 10,000 members.

Will Bloodivores Season 2 be possible?

The anime series Bloodivores began airing on October 1, 2016 and ran for 12 episodes before concluding on December 17 of the same year. After the first season has come to an end, many of the fans are wondering whether there will be a second season or not. As the first season has left off with a huge cliffhanger, they have been curious to see the continuation of it. So, will there be Bloodivores Season 2? Is a sequel possible?

Despite not being announced yet, it is best to believe that Bloodivores Season 2 will not be possible. The main reason is that the anime series was a failure, as it has received a poor score of 5,49 in MyAnimeList. The majority of the audience has also given the anime a lot of negative feedback. Also, to make matter worse, it seems like the producers and the studio have released the adaptation only to promote the source and does not intend to continue the anime series in the first place.

If we’re looking at the source, the anime series will have more than enough source material for a season renewal. They could continue the story, as the first season ended in the middle of an arc. However, considering that the adaptation was not well received, Bloodivores Season 2 might not be possible.

60 years ago, a strange case of insomnia struck the population, forcing them to stay awake for more than a full week. The victims, completely sleep-deprived, all went mad. To cure this illness, a new medicine was produced, but the side effects turned the patients into vampires. Humanity went to war against this new species and triumphed, but some of the vampires managed to survive. Born from a Human and a Vampire, the main character Mi Liu, “The Child of Hope,” is to represents the new hope that will connect the two species.

The ringleader of a bank robbery, Mi Liu is arrested and transferred to a special prison of the National Defense Agency that monitors Vampires. Trying to break free with Anji, Mi Liu is attacked by strange monsters and he finds out that the prison location corresponds to the birthplace of Vampires, the old capital “Blue Town.” Why are Vampires trapped in Blue Town? What are those strange monsters attacking them? Our heroes must fight to solve those mysteries. 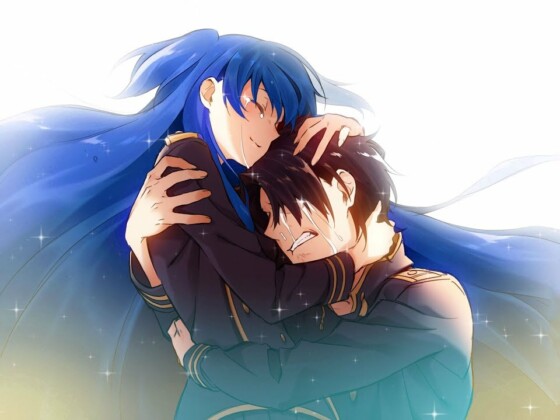 Will there ever be WorldEnd Season 2? 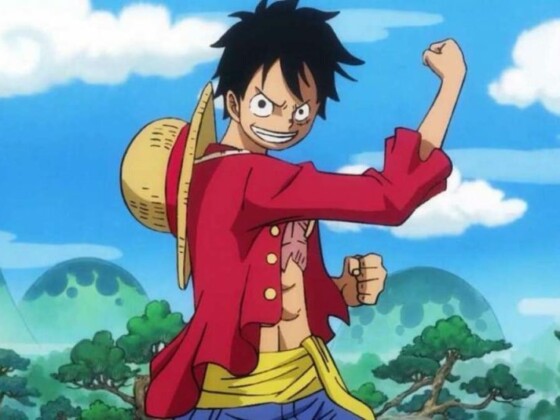 Does Luffy Find the One Piece? – Explained