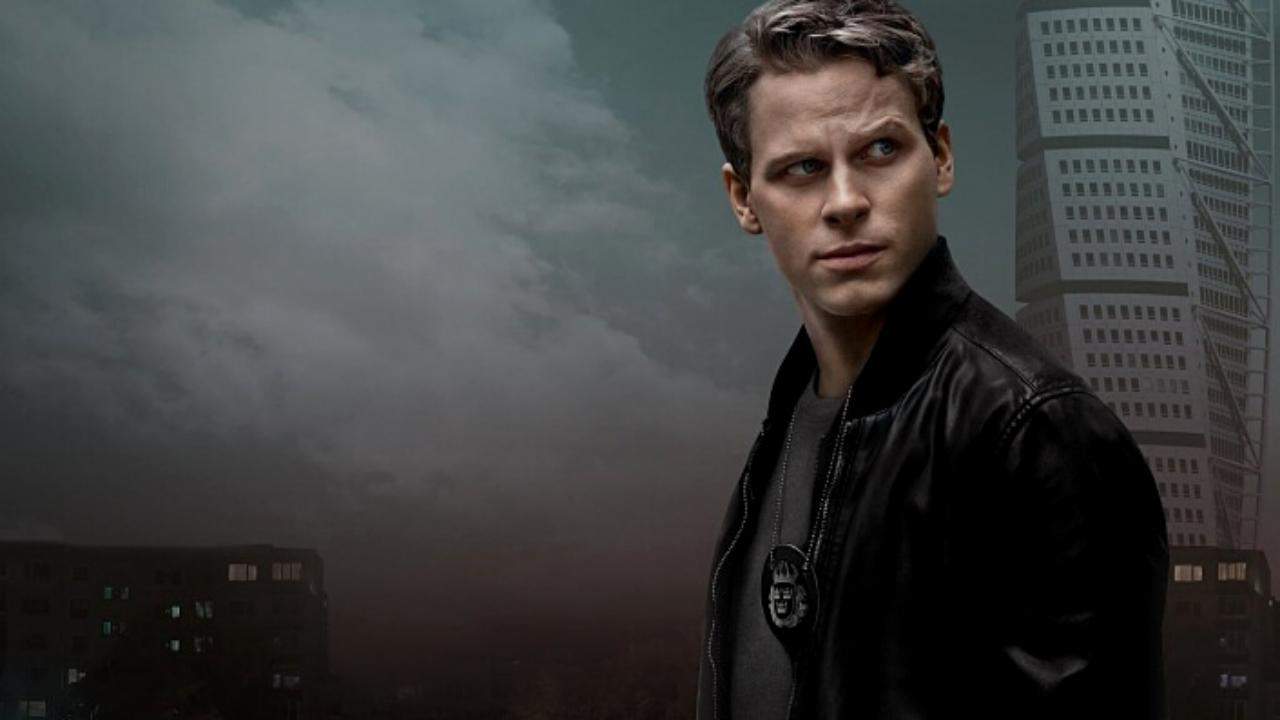 Young Wallander Season 3: Everything We Know

Developed by Ben Harris, the detective series ‘Young Wallander‘ is based on the famous detective created by Swedish crime writer Henning Mankell. Will Young Wallander season 3 return? Let’s find out!

Despite being a modern retelling, the series depicts a much younger Wallander, almost as a prequel to the original story. The second season follows Kurt and Frida in modern day Malmo as they work together to solve two murders eight years apart. Kurt looks for a connection between the two cases, but his investigation slowly spirals out of control.

Following its original release in September 2020, the series gained acclaim for its gloomy Nordic noir atmosphere and sharp aesthetic, though some fans felt it lacked period. The second season wraps up the story nicely and you might be rooting for the third season. Is a third season really possible? Let’s investigate further.

‘Young Wallander’ season 2 premieres all episodes on February 17, 2022, on Netflix. Like the first season, the second one packs six episodes with runtimes ranging between 36 and 45 minutes per episode. Now let’s consider the possibility of another season.

The show received mostly positive reviews from fans and critics. The response was not very strong. However, the popularity of the fictional character Kurt Wallander has not diminished even today. The sheer volume of material and reaction from global fans could make young Kurt appear on TV. If the show is renewed for a third season in late 2022, we expect a potential ‘Young Wallander’ season 3 to premiere in fall 2024 or later.

The second season picks up from after the first season as Kurt deals with the loss of Hemberg. Meanwhile, the police discovered a hit-and-run case which claimed the life of Elias Fagar. While it was caused by drunk driving, the death was later revealed to be premeditated murder. Frida Rusk recognized Elias from his first prosecution case eight years ago. The current story dives into the past. He thinks Elias and his brother killed Jurgen Moberg, their perverted swimming instructor.

We later learned that there could be more to the story, and that Moberg’s killer happened to be Amelia Holmgren, daughter of Edwin Holmgren and classmate of Elias. In the end, Soren makes Amelia reveal the truth by sticking a knife to her throat – when Amelia admits her doings, Soren gets the closure. The police couldn’t arrest Amelia but they managed to get Petterson away. The case is concluded when detectives visit Hemberg’s grave at the end.

A potential third season could expand and try to connect to the original story. Since Kurt Wallander is a well-known fictional character in Sweden and global popular culture, the creators might be interested in a bit of fan service. With that said, a possible third season could further explore the relationship between Mona and Kurt. We know they’ll split up later, and the potential for a third season could lead us to more possibilities. On the other hand, we’ll see if Osei and Frida Rusk revisit their old romantic tasks, as suggested at the end of season two.

Osei and Kurt will probably work on their disagreements, and Osei will probably loosen up a bit. Don’t forgetabout Kurt and Reza’s friendship too. Reza has expressed anger and frustration towards Kurt throughout the second season, possibly due to low self-esteem. Even though the second season solved the problem at the end, it doesn’t give us any explanation behind Reza’s panic attacks. Considering the popularity of the characters, writers can spin new mysteries – and the possibilities are endless.

Almost all the main characters stayed alive until the end of the second season can return to their roles in a possible follow-up season. The series features a tight-knit cast such as Adam Pålsson (Kurt Wallander), Leanne Best (Frida Rask), Ellise Chappell (Mona), Yasen Atour (Reza Al-Rahman), Tomiwa Edun (Samuel Osei), and others. All or most of them will return in a potential third season – ​​if there is a third season at all. We might also see some new faces given the nature of the series, but we can’t be too sure without an official announcement.

Unfortunately, until now there has been no official trailer from Netflix. for readers who want to follow this series, we have provided a trailer for Young Wallander from the previous season here. Enjoy! 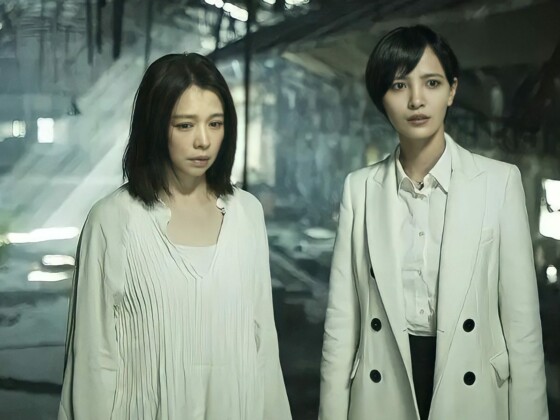 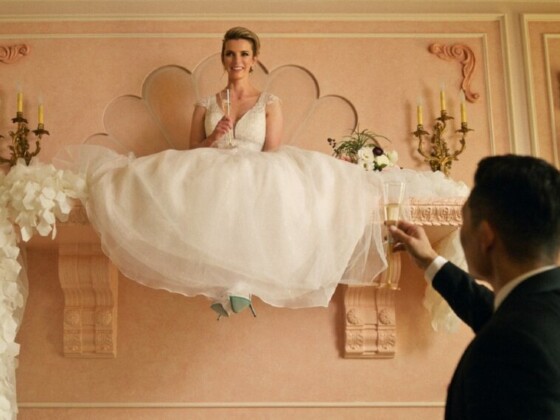