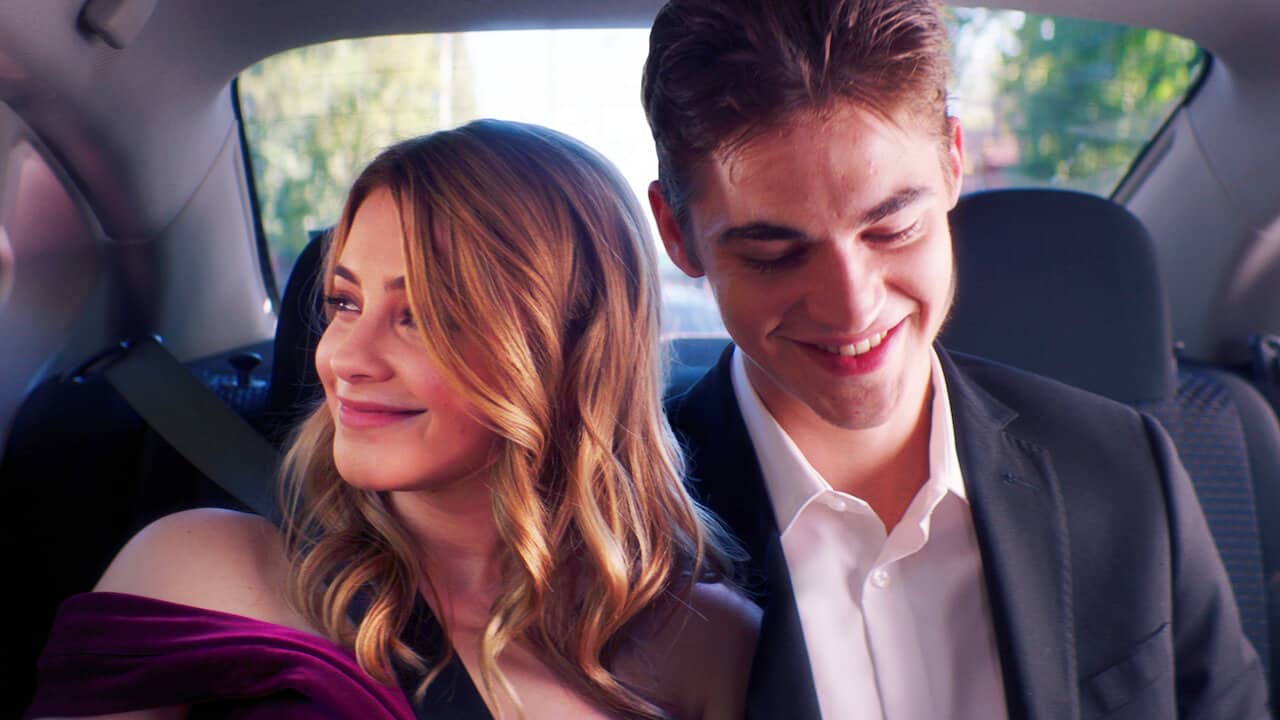 Based on the adult fiction novel of the same title, After We Fell has smitten a lot of people who are now asking for After We Fell sequel due to its intense romantic plot of the show.

Directed by Castille Landon, the story revolves around the turbulent relationship of Tessa and Hardin, and how it gets affected by her decision to move to Seattle for work. Things also get shaken up by the arrival of Tessa’s estranged father Richard, as well as the couple’s past insecurities and traumas.

Fans have been wondering whether or not we will get After We Fell sequel and we are here to answer those burning questions just for you!

Will there be After We Fell Sequel?

‘After We Fell’ was theatrically released in select regions of the United States on September 30, 2021, and arrived on January 17, 2022, on Netflix. Before that, the movie had its theatrical premiere on September 1, 2021, in multiple European countries like Germany, Belgium, Spain, Poland, Russia, and the Netherlands. Now, here is what we can tell you about the sequel.

Fans of the ‘After’ franchise have a reason to celebrate as the fourth installment of the series is confirmed. Titled ‘After Ever Happy,’ the movie is the final part of the series. It was filmed simultaneously with ‘After We Fell’ in September 2020 in Sofia, Bulgaria. Apart from this direct sequel, two more movies in the ‘After’ movie franchise are reportedly in the works. Director Castille Landon stated in an interview that they shall include a prequel from Hardin’s point of view and a sequel about his and Tessa’s children. Both movies shall be based on Anna Todd’s novels in the ‘After’ series.

‘After Ever Happy’ will most likely premiere theatrically in the United States on September 7, 2022. It will be priorly released in theatres in Poland, Italy, Belgium, Finland, Sweden, and Portugal on August 24, 2022. It shall also arrive on August 25, 2022, in theatres in several other European countries including Switzerland, Germany, Austria, Denmark, Bosnia, Croatia, and Slovenia.

Who Will Be in After We Fell Sequel?

‘After We Fell’ features Hero Fiennes-Tiffin as Hardin Scott and Josephine Langford as Tessa Young. Both are set to reprise their roles in the sequel ‘After Ever Happy.’ Other cast members who are surely going to return are Louise Lombard as Hardin’s mother Trish, Stephen Moyer as Christian Vance, Chance Perdomo as Landon, and Rob Estes as Ken Scott. Atanas Srebrev and Mira Sorvino as Tessa’s parents Richard and Carol are also going to appear in the movie.

Moreover, the ‘After We Fell’ sequel will see Carter Jenkins and Kiana Madeira returning as Robert and Nora, along with Anton Kottas as Smith. In addition, some new cast members will join the sequel including Jack Bandeira (James), Ryan Ol (Joe), Tosin Thompson (Janine), Jordan Peters (Mark), and Velizar Binev (Dr. West).

What’s The Story For After We Fell Sequel?

In ‘After We Fell,’ Tessa’s father Richard returns after several years and attempts to reconnect with her. However, Hardin’s hostility and lack of trust in Richard cause tensions between him and Tessa. To worsen matters, Tessa’s decision to move to Seattle to work in Vance Publishing doesn’t sit well with Hardin, and the two have heated arguments. Gradually, he tries to accept Richard and helps him pay off his debts.

On a weekend vacation with Hardin’s father and his family, insecurities get flared up when Tessa admits that she briefly had feelings for her former co-worker Trevor. This results in Hardin and Tessa trying to make each other jealous by mingling with Lillian and Robert respectively. Eventually, Tessa leaves for Seattle tearfully, unsure about the status of her and Hardin’s relationship.

Hardin realizes how his actions have hurt Tessa and decides to make amends with her. The couple begins a long-distance relationship and he even visits her twice in Seattle. When his mother Trish announces that she is getting married again, Tessa accompanies him to London. To his surprise, Hardin catches Trish and Christian getting intimate the night before her wedding and has a physical altercation with the latter. In a shocking turn of events, it is revealed that Hardin is Christian and Trish’s son and that Ken is not his real father. He is thus severely distraught by this revelation and seeks solace in Tessa.

The ‘After We Fell’ sequel ‘After Ever Happy’ shall document the aftermath of this startling news. As the truths of their families come out, Hardin and Tessa shall try to be each other’s anchors during the storm. She will also help him process his trauma regarding the truth of his father. But as more of his secrets get revealed to her, she would find herself struggling to save him, their relationship, as well as herself from destruction. The movie will also explore the insecurities caused between them by Robert’s return. Thus, the ‘After We Fell’ sequel shall be the conclusion to Hardin’s and Tessa’s story and seal the fate of their relationship. 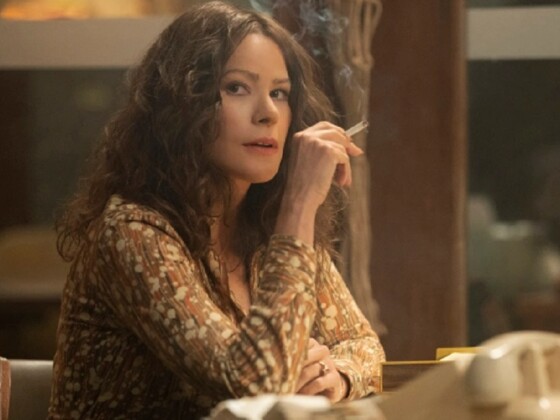 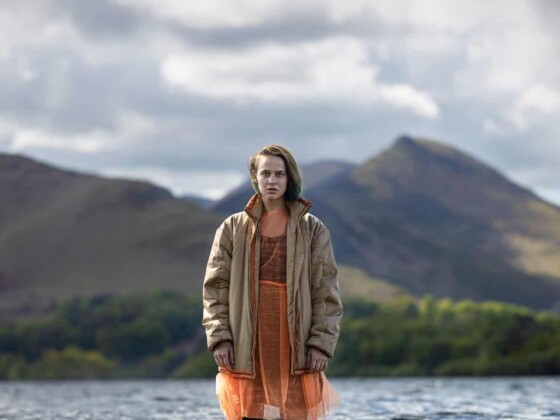