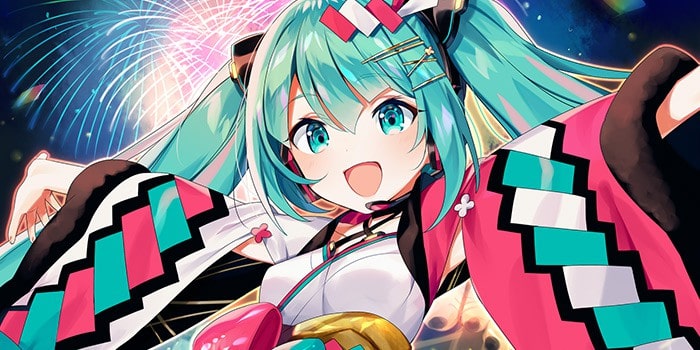 Airport Could Be Named After Hatsune Miku

A small airport called “Okadama Airport”, located in Sapporo on Hokkaido could soon be called “Hatsune Miku Airport”. This is one of the proposals considered for renaming.

Airport Could be Named After Hatsune Miku

Traffic News reports that in addition to “Hatsune Miku Airport” the names “Sapporo Airport” and “Sapporo Clock Tower Airport” are also in discussion. A representative of the city said the proposals were made in consultation with the city and Hokkaido Prefecture.

If the airport is actually named after Hatsune Miku, it would be a nod to Crypton Future Media, a Sapporo-based company that Hatsune Miku developed. Meanwhile, “Sapporo Clock Tower Airport” refers to a popular tourist attraction.

The airport has so far only been used by small aircraft, but there are plans to develop it into a full-fledged airport modelled on New Chitose Airport, which currently serves the Sapporo metropolitan area. A final decision on the name is yet to be made.

Hatsune Miku was designed by Mangaka Kei Garo on behalf of Crypton Future Media. The virtual Vocaloid figure is now known worldwide. According to Crypton, more than 100,000 pieces of music were released with her and over a million illustrations were created by 2013.

In December 2018, a Vocaloid concert took place for the first time at the LANXESS arena in Cologne as part of the “Hatsune Miku Expo”. 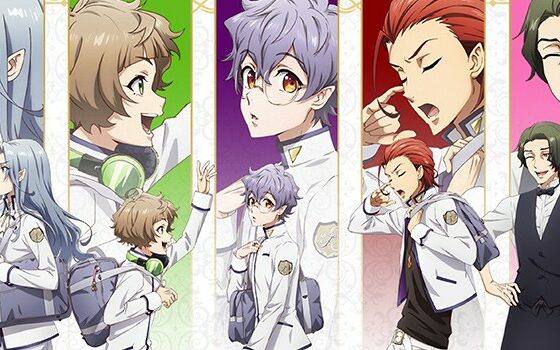 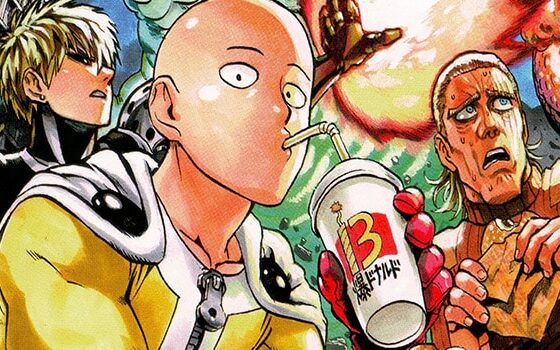