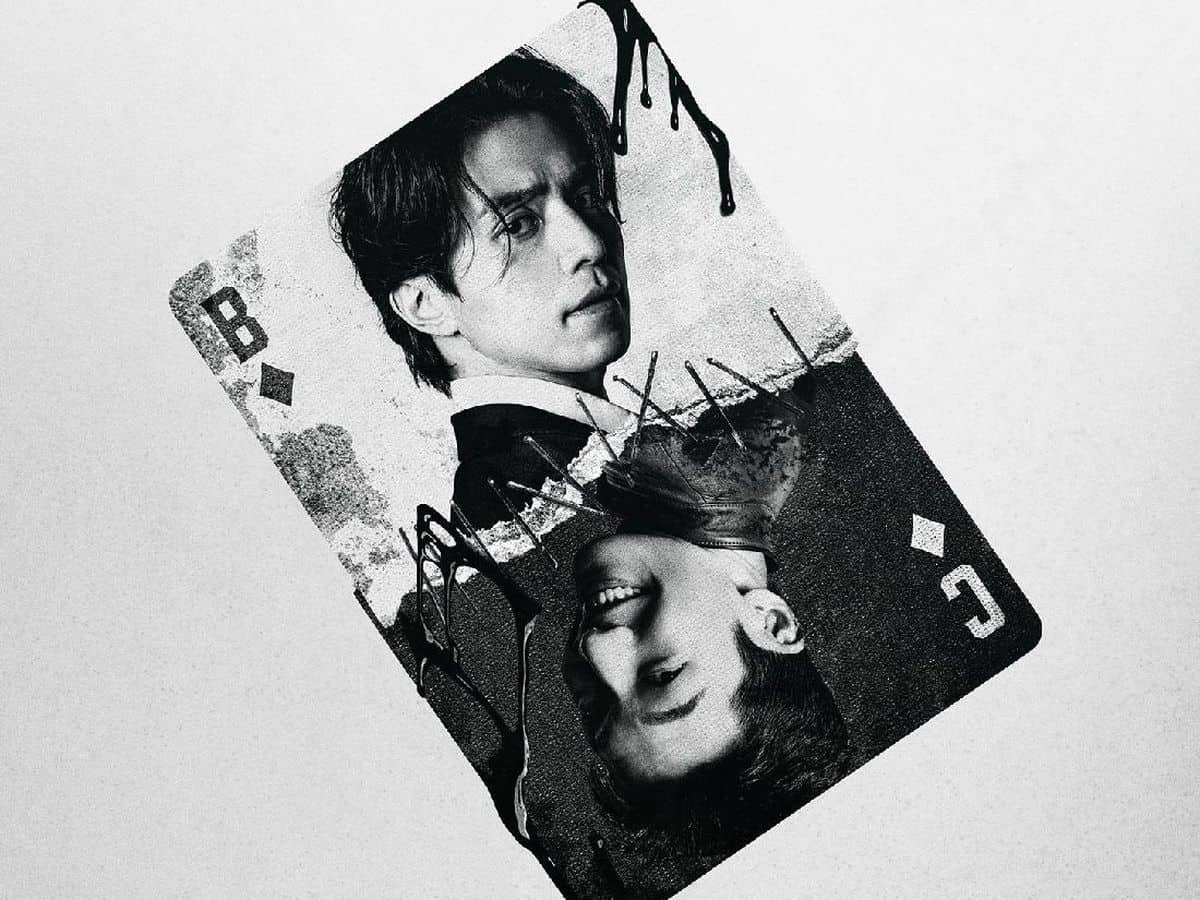 This superhero drama has stirred up the fans by releasing its teaser. What’s more, Lee Dong Wook and Wi Ha Joon’s partnership will not be any less epic. This tvN drama has released photos of Lee Dong Wook’s character. In addition, the network has shared an interesting teaser featuring the two male leads. Fortunately, the release date of Bad and Crazy was also announced. So, here are all the details about Bad and Crazy series from tvN.

Bad and Crazy is an upcoming South Korean action-packed mystery drama. It tells the story of Seol Woo, a person who has lived his entire life as a mundane police officer. However, his beliefs changes and he starts working against police corruption after his hidden persona named “K” awakens. Undoubtedly, the plot and storyline sound interesting. You can’t miss out on it.

Kim Sae Bom will write the script. Meanwhile, Yoo Seon Dong of will direct the drama.

In addition to releasing episodes on the tvN network in South Korea, this drama will also release them simultaneously on iQiyi. Therefore, Kdrama fans living internationally will be able to stream Bad and Crazy online on iQiyi. There is currently no other way to stream the drama online. However, we will continue to provide you with updates once it premieres. Until then, enjoy the new updates and teasers.

Bad and Crazy will follow the life of a Police detective who leads a materialistic life and cares about outcomes. Meanwhile, K, played by Wi Ha Joon, is all about justice and doing what’s right. Seol Woo is described as a greedy person who will turn a blind eye if corruption and greed are in his favour. However, his life will change once K, who always does the right thing, enters his life.

After Lee Dong Wook’s roles in The Tale of Nine-Tailed and other dramas, it’s time for him to play the villainous role. On the other hand, Wi Ha Joon has turned into a global star with his role in the hit Netflix series, “Squid Game.” The chemistry between the two will undoubtedly be great.

Where To Watch Bad and Crazy

The series ‘Bad and Crazy’ will be broadcasted regularly on the TV network, tvN, for South Korean fans to watch. International fans can watch K-drama for free on the iQIYI website a few hours after its official release on South Korean TV.

The show’s trailer released on November 26 reveals the bromance and perfect chemistry between actors Lee Dong-wook and Wi Ha-joon. they both showed how cute and adorable the two characters are together. The released trailer opened with Ryu Soo-yeol and K’s first meeting leading to a surprise series of events for the two characters. K enjoys a frantic run on his bike with Ryu Soo-yeol, sitting on the back of his motorbike facing the opposite direction, screams in terror as they both leave at night. 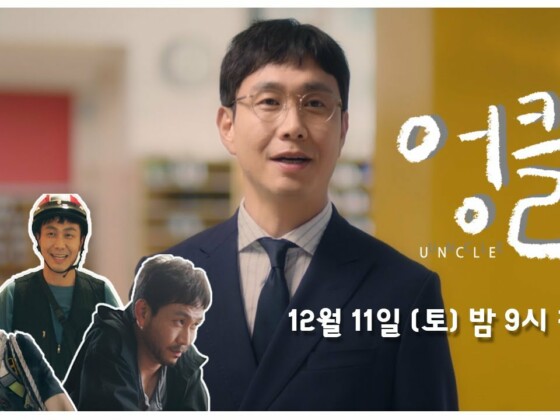 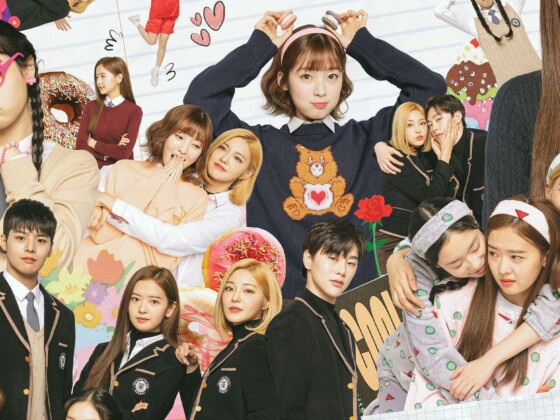 The World of My 17 Season 2 Confirmed -Release Date, Cast, and More Updates!