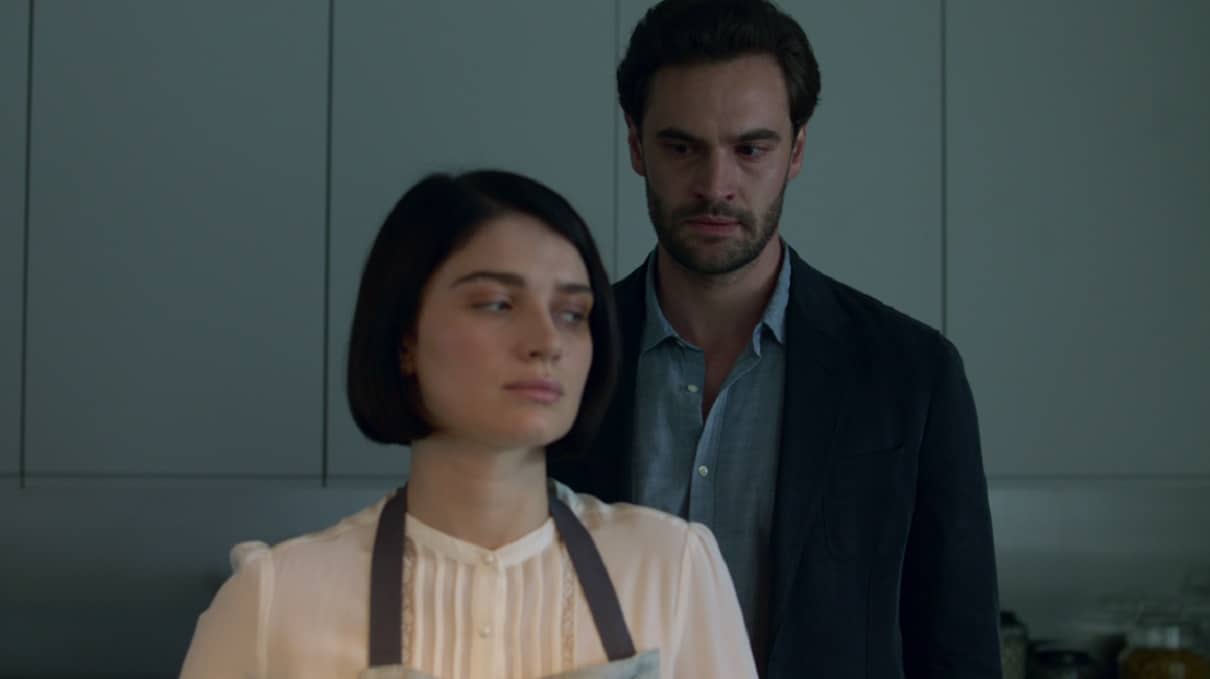 With such a massive plot twist and its mind-blowing storyline, is there a chance that they will continue with Behind Her Eyes season 2?

Behind Her Eyes is a psychological thriller TV series which is based on a book with the same title by Sarah Pinborough.

Created by Steve Lightfoot, this TV show premiered on February 17, 2021, on Netflix. Since it is labeled as a limited series, it only consists of six seasons, with the duration of around 47 to 53 minutes each episode.

Behind Her Eyes follows the story of a single mother named Louise who meets a guy named David in a bar and has a kiss with him that night. The following day, it turns out that the man is going to be her new boss. Long story short, Louise accidentally meets David’s wife, Adele, and becomes a best friend with her. As Louise and David are having an affair, it is getting more complicated given that Adele and Louise are being a good friend.

As we all could expect, Behind Her Eyes receives positive reviews although sometimes the feedback is getting mixed. The show receives 7.2 out of 10 scores from IMDB. Meanwhile, Rotten Tomatoes gives it 62% critics’ review and 59% average audience score.

Considering that this TV show is determined as a limited series, we cannot be really sure on whether there will be Behind Her Eyes season 2 or not. The creators initially perhaps only want to make one season, but if it turns out to be a huge success, it is not impossible for them to make the second installment.

And here is what we know so far about Behind Her Eyes season 2.

Will We Ever See Behind Her Eyes Season 2?

Well, up until now, Netflix (Midnight Mass) hasn’t stated whether they will cancel or renew Behind Her Eyes season 2. It can be canceled since this show is a limited series only. But it also can be renewed, given how popular this TV series is.

In February this year, Behind Her Eyes became the second most popular title on US Netflix, and the most popular series based on The Numbers.

What Could Happen in Behind Her Eyes Season 2?

At the end of the first season, in a major plot twist, we find out that in an astral projection, Adele gets into Louise’s body, and so Louise gets into Adele’s body. Then, the real Adele kills Louise that is trapped in Adele’s body. So basically, people think that Adele is dead, but it turns out it is Louise who is dead. While in reality, Adele is still alive in Louise’s body.

But that’s not the only plot twist in this show. It is also revealed that in the past, Rob killed Adele and got into her body. He then threw away Rob’s body. Rob turned out to be a gay and really loved David. So he got into Adele’s body to be with him.

So it can be concluded that right now Rob is in Louise’s body. Louise and David then get married, so pretty much Rob wins. That is super mind-blowing.

Since there is no the second book, what will happen in Behind Her Eyes season 2—if it ever happens?

As David and Louise (who actually is Rob) get married, have a romantic honeymoon and beautiful life, how long will it take until it all goes south? Will David be happy with his marriage? Or will there be another Rob’s victim? Will David find out all the ugly truth which he deserves to know? And don’t forget about Louise’s son, Adam, who never knew that his mother is in fact isn’t his mother anymore.

It will be very interesting to see where all of these things head out, but as long as there is no official announcement, fans should be satisfied with the ending of the first season. 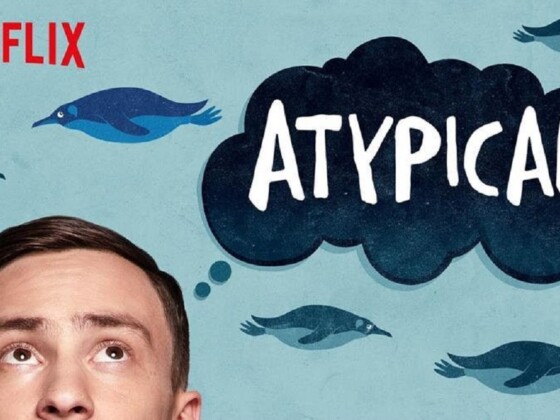 Atypical Season 5: Is It Happening? 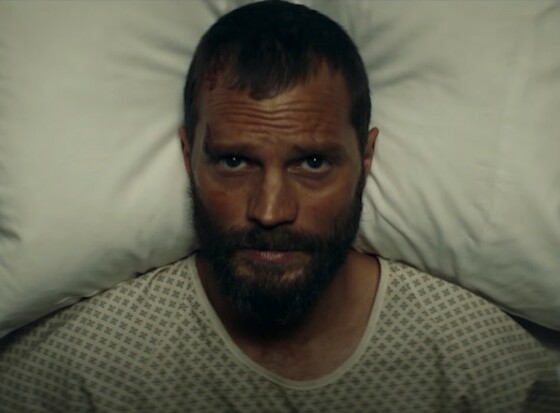